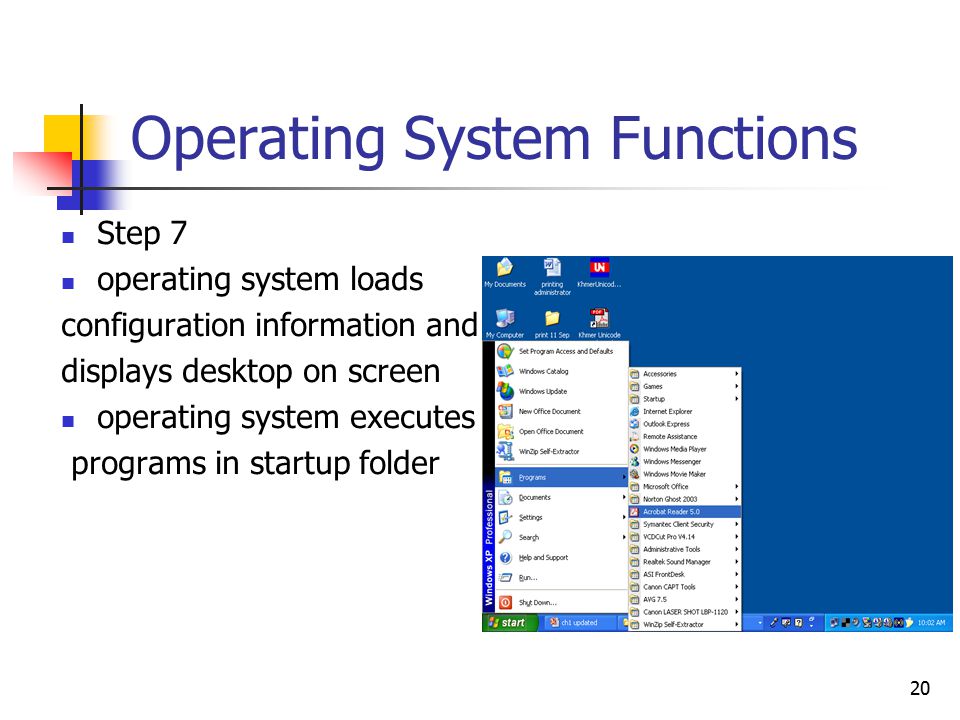 Knowing the functions of an operating system is important so that you can know what to do when you have any software problems. The definition will help you understand what they mean when you see them in this post. By the end of this article, you will know all the basic operating system functions.

What is an Operating system?

According to Arcus Pro. dictionary, “operating system is software that controls the execution of computer programs and may provide various services”. You might want to see our post on the advantages of using Windows Operating system to enlighten you more.

Basic Functions of an Operating System.

What is software? Arcus Pro. dictionary said, “It is a written program or procedure or rules and associated documentation pertaining to the operation of a computer system and that are stored in the read and write memory”.

From this definition, you see that system software refer to the programs that manage how the computer works.

10 Functions of an Operating System?

The operating system detects and controls errors that occur in the system. It also enables you to recover your system when any hardware fails. Finally, with its help, you can back up data for use in case there is a system failure.

In Graphic Line Interface, you give commands for example in Windows, Mac, Chrome menus and icons, scroll bars, which you can see displayed on your monitor. It is purely a visual interface.

Command Line Interface is where you can type commands telling the computer what it must do. For example, Digital commanding language, UNIX shells, Windows exec files etc.

The computer is only able to manage the memory of the system when the operating system starts working.

All programs that run a computer must first load in the memory before the computer can carry out the instructions.

Data is the life of a computer system so, you must protect it.

The internal security man of the computer is the operating system. It makes sure no data in the system is changed by an unauthorized person. It also stops people from using data without permission or even deleting it without meaning to do so. 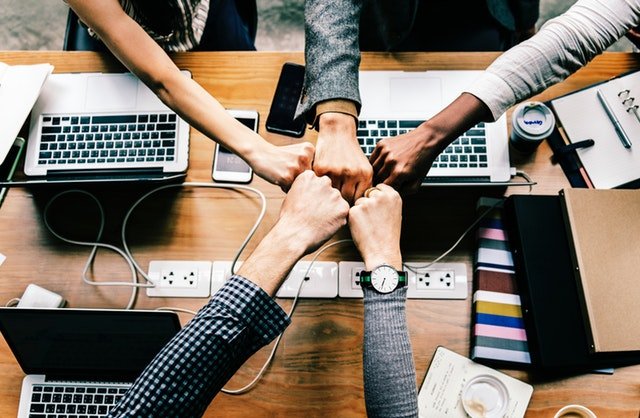 It is the operating system that checks and controls the disk space properly. It also cares for all files stored in the system and all folders in the computer system.

You are aware that a computer has many devices which you can attach to it at any time. Some devices like printer, the keyboard, mouse, etc. These are hardware devices.

It is the role of an operating system to control how the printer will receive and carry out the printing instructions which you send from any word processing software or other devices.

You can send one print command or ten to your printer. The operating system will make sure the print jobs which get to the printer as separate files so that they do not mix up.

The computer processing unit (CPU) can only carry out one task at a time.

These facts can help you use your computer better and know what to do when you suspect there is a problem in the system.

Check this out: General Features of Windows 10