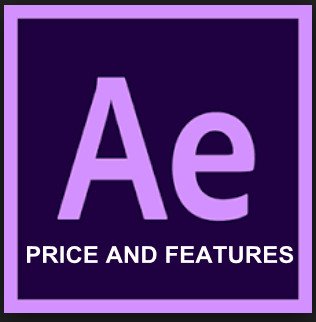 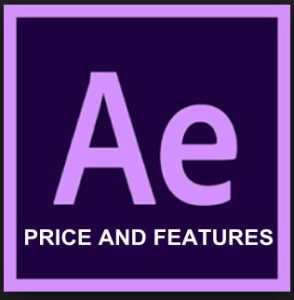 In fact, without these effects, the story may not be told in depth by the movies. Also, the television presentations would not be very realistic. All these mind-blowing effects that make a movie to seem to be real. The building block of these amazing screen mix is the “Adobe After Effect software“.

How Adobe After Effects Works.

The Adobe After Effect is a brainchild of the Adobe systems. After Effects is carefully programmed to cater for all visual effects as regards the post-production procedures of movies and other television presentations. The Adobe software is an important tool in film and general video editing. It does not only edit videos, but it edits the audio or music that goes along with it.

Enormous animations can as well be created with this valuable software. This tool is not only a must-have but a must-learn for all professional movie and video editors. It is highly interactive and easy to use. With this software, the usage of master properties in streamlining of graphics effects is simplified. It allows the usage of master properties in the creation of multiple on-screen effects with just one composition.

The Adobe After Effect is just like Photoshop but differs because it deals with motion graphics while Photoshop has to do with static graphics.

Adobe After Effect is available on the creative cloud. This has caused a reduction in the cost of the software. The Adobe After Effect has lots of tools that add different varieties to your projects and compositions.

Amazing typographic effects can as well be created using the text object layer tool. It allows kinetic typography, 2D and 3D animations. The kinetic typography has to do with effects in texts such as spinning and rolling of words, twerking of logos and other on-screen designs. Shape layers give room for the creation of vector animations. This is achieved by reproducing different shapes into animations.

The Adobe After Effects has lots of plugins. These plugins bring a lot more in the effective implementations of the on-screen effects. There exist specialized plugins for the creation of cartoons, fire, smoke, graphs, slow motion, etc.

In line with other Adobe Cloud-based software, the Adobe After Affect is pocket-friendly.

As regards pricing, Adobe After Effects Users can purchase it either as a single software for individuals or as a team.

Now, tell us, if you have used this video editing software before. Is Adobe After Effects price really worth it?