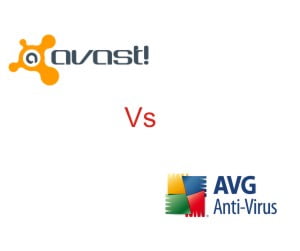 This guide is about Avast vs AVG antivirus program. When one is in need of an antivirus that can provide all-around protection and shield against dangerous malware, then Avast and AVG antivirus will be listed on the list as the topmost effective malware blocker.

Users are usually perplexed on which of these two super software is better. Some users prefer Avast while some prefer AVG Antivirus. They are both competitors and are currently a single company. It was officially announced on the September 30th, 2016 on the Avast website.

This notwithstanding, users still have the notion that the two antivirus programs are their own. The two products Make use of the same technical background and the same engine but there are several differences that distinguish Avast and AVG antivirus products from each other. 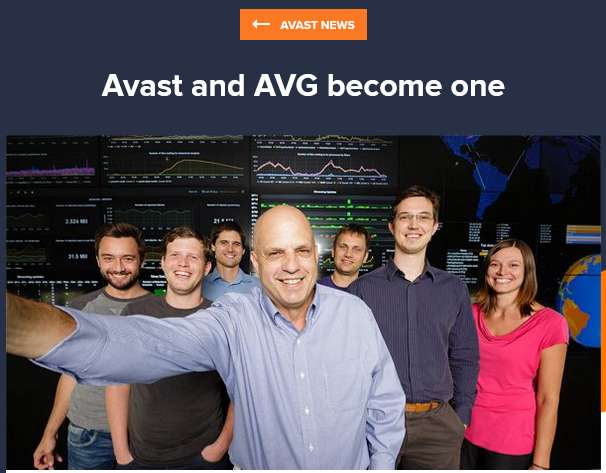 In this article, we shall compare Avast vs AVG free antivirus software based on the review of their features.

The two antivirus software is great for offering massive shielding and protection against zero-day threats and known threats such as viruses, rootkits, malware, spyware and ransomware. They both offer protection on the internet – on Facebook and on youtube.

Both Avast and AVG protects the system against unauthorized use via the password protection feature. Both the incoming and outgoing emails are scanned.

For game lovers, the two antivirus software offers the solution. The smart gaming mode is available in both Avast and AVG. 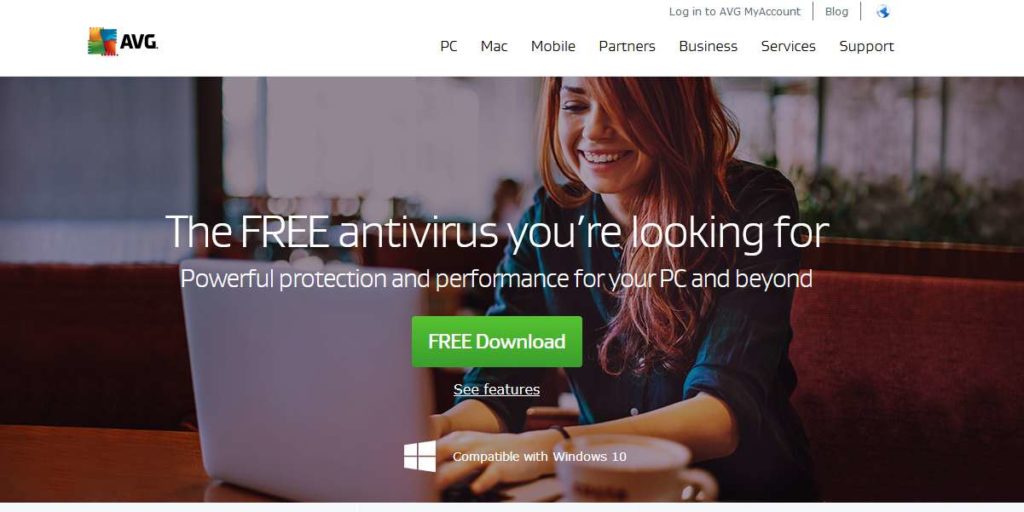 Is Avast better than AVG Antivirus in terms of protection?

USER INTERFACE: Which one is easier to use? Avast or AVG?

The Avast user interface is highly simplified and clear. It requires a click for any of the Avast scans to be carried out. The compatibility scan, viruses scan, outdated software scan, browser add-on scan, router issues scans, performance and weak password scans can all be done via the user interface with just a single click. 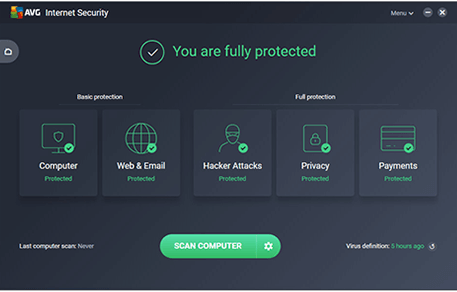 PERFORMANCE RESULT: Will Avast protect your system better than AVG?

The performance of antivirus can easily be checked from independent Labs test results. These labs test results are usually carried out to check the number of viruses that the antivirus will detect and block.

According to AV-Test result, Avast blocks and monitors up to 99.9% of all the threats while AVG shields 99.99%.
Both Avast and AVG scored 100% on the latest AV-comparatives test in August 2018.

PCmag rates Avast and AVG as 4.5 stars and they are both their number one recommendation for free and powerful antivirus.

Both Avast and AVG are highly simplified. They work perfectly on the majority of the computer systems around. The two antivirus tools run the same engine. Hence, their system requirements are the same. What is required is an operating system that is newer than Windows 2000. It works perfectly on Windows XP with service pack 3. Avast and AVG are highly compatible on Windows 10.

Related: How to Prevent Your Website from Cyber Attacks

Avast and AVG are powerful tools for protecting and shielding the computer against malware. The two tools have their pros and cons. They both offer free versions and the free versions are fully packed with features that can compete favourably with the premium versions.

Now that you now know the difference between Avast vs AVG, We recommend you to try the two antivirus programs on your own and see which one suits you better.