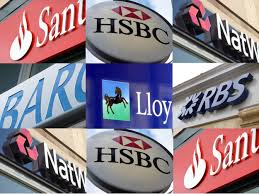 Banks in England – Learn more about the banking sector in England in this insightful post. Do read on.

The UK Banking sector is the biggest in Europe and the fourth largest in the World. Presently Banks in England amount to over 300, 9,000 bank branches, 70,000 ATMs. The list of banks is so endless that this article cannot fully and expansively enumerate them without creating a book. Among the best banks in England are about 10 banks which will be described below. England also boasts of branch offices from banks all over the World including countries like Nigeria, United Arab Emirates has subsidiaries in the UK.

Of the 300 banks found in England are 4 banks which are regarded as the Big Four. This banks are truly consolidated and can be rightly described as independent retail banks especially with regards to market capitalization. They are the largest and best banks in England. These Big Four banks control over 75% of the UK’s current account as well as 85% of the business sector amounting to well over £5 trillion in assets and 560,000 people when combined together.

HSBC Holdings Plc is also known as the HSBC bank is a multinational banking sector originating from Hong Kong where it was first established in the year 1865 as the Hongkong and Shanghai Banking Corporation, about 153 years ago. It is today regarded as the 7th largest banks in the World and one of the best banks in England. It controls a total of $2.374 trillion in assets. the HSBC has branch offices in well over 67 countries across the 7 continents in the World. The HSBC Bank caters to four main baking packages; Commercial Banking, Global Banking and Markets (investment banking), Wealth management and Retail banking. it is worthy to note in addition that the HSBC is an official banking partner of the Wimbledon Championship tennis tournament among other sporting organizations.

Lloyd Banking Group Plc is another great bank in England. it was created in the year 1995  about 23 years ago and caters to banking packages such as Retail banking, Commercial banking, Private banking, General insurance as well as Investment Banking. The Lloyd Bank controls well over £812.109 billion in assets. Some of the company’s main brands include Lloyd Bank, Halifax, Bank of Scotland and Scottish Widows. As of 2017, it was named the best bank in the UK and western Europe by Euromoney.

The Royal Bank of Scotland Group plc is among the largest and best banks in England largely involved in Retail banking, Corporate banking, Investment banking among others. Currently, it controls well over £738.056 billion. It is headquartered in Edinburgh, Scotland. The Royal Bank of Scotland has branch offices in Europe, North America, Asia as well as the UK. It issues bank notes to Scotland and Northern Ireland and is the only bank in the whole of England to still print £1 notes.

Barclays is a multinational bank in England involved mainly in investment and financial services. It is headquartered in London and has branches in over 40 countries in the World. Barclays traces its origins to a goldsmith banking business established in the City of London in 1690 of which James Barclay the pioneer to the present Barclays bank became a partner in the year 1736. It currently controls about £1.133 trillion. The Barclays bank boasts of about 120,000 employees across the world.

Other indigenous Banks in England. 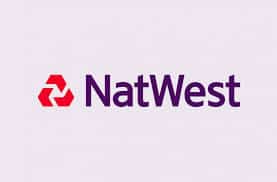 NatWest is also known as National Westminster Bank was founded in the year 1958, about 50 years ago. It caters to may banking products including Retail banking and Commercial banking and can be regarded as a public sector bank among band in England.

Currently,  Natwest Bank of England has a big banking network of well over 960 branches and is considered as one of the Big Four’s clearing bank in the UK. it also has 7.5 million customers as well as 3,400 cash machines and 850,000 business accounts. Since the year 2000, the NatWest Bank has been incorporated under the Royal Bank of Scotland. 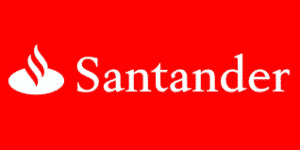 Santander UK is a subsidiary of the Spanish Santander Group but is managed independently with its local management.  It was founded in the year 2010 and it is headquartered in London, England. It is another bank among banks in England with a large control of assets amounting to about £962 million. It also has a large employee network amounting to about 19,992, 14 million customers, 1,010 branch and 50 corporate business centres.

CYBG plc is mobile app based bank and banking brand among several other mobile app banks in England. This bank was founded by the National Australia Bank in the year 2016 and it is headquartered in Glasgow, Scotland. It controls well over £43,231 billion and caters to banking products such as Retail banking, SME banking and Private Banking.

Virgin Money Holdings is a UK based bank and a subsidiary of the Virgin Group. It was founded in the year 1995 and has well over 75 stores as well as 5 lounges.  It controls well over £192.1 million and offers banking services such as Finance banking and Mortgage Banking. The bank is headquartered in Newcastle upon Tyne and has well over 3,224 employees. 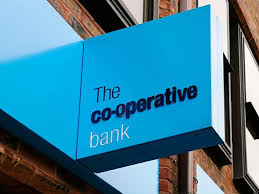 Cooperative bank as the name implies is a large money lending cooperation among banks in England. the bank also caters to many Cooperative banking products including credit unions, savings banks and so on. Until 2017 the Co-operative Bank was a subsidiary of the  Co-operative Groups. Presently, it is an insurance provider as well as catering to ethical investment banking.  There are about 1,761 Cooperative branches across the country with 5.3 million members and $149.7 billion in assets. 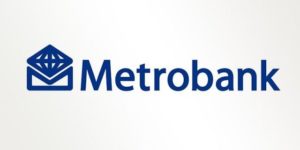 The Metro bank was founded in the year 2010 and caters to may banking products such as credit cards, consumer banking and corporate banking. Currently, the metro bank controls well over £16,355.4 million. It is regarded as the first high street bank to be launched in the UK in over 150 years. It currently has well over 56 stores as its branch offices. 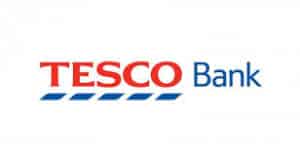 Tesco Bank is a large retailing bank among banks in England. It was founded in the year 1997 and has its headquarters in Edinburgh Scotland. It caters to many banking products including Insurance banking, Mortgages and Credit Cards facilities. It controls well over £8.605 billion in assets and has about 2,818 employees under its wings. The Tesco bank was first formed as the largest supermarket in the UK as a result of a joint venture between Royal Bank of Scotland and Tesco.

Banking in England embodies all of this banks and so much more. Do you know any other bank not mentioned here, why not send us all you know about the bank down below.