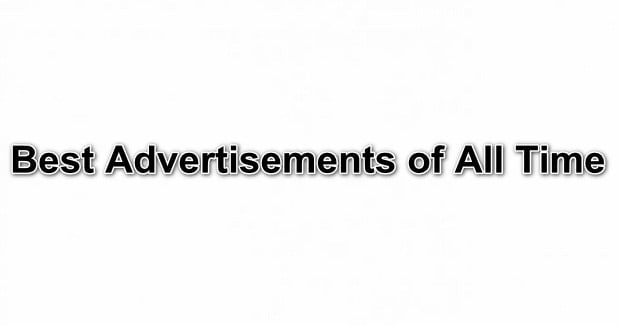 Advertisements go a long way back decades ago when new establishments sort out ways for their companies to grow. So, I will list the top 10 best advertisements of all time making you know the reasons why they profited so much from it and the lessons you can learn from them.

Some of the advertisements that were created have been with some of us for as far back as we can remember, advertisements that make us remember a certain brand and why it was created. These advertisements have had impacts in the growth of the establishments for some companies that allow us to remember them long after they have been created, but knowing why the best advertisements last as long as they did and do are what I want to focus on and explain for you thoroughly below.

10 Best Advertisements of All Time.

Nike did not use to be the best in the business of making footwear and also profiting from it. At the time it was Reebok who were also selling more footwear than Nike. They were the leaders in the game dating back a long time ago till 1988. This was the year it changed for Nike as their marketing department used an opportunity that opened in their faces to present and release a brand campaign which you know as “Just Do It” campaign. 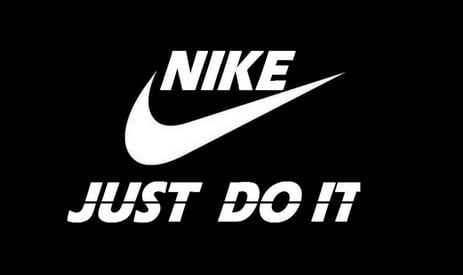 This was in 1988 and it turned to be the best advertisements of all time that Nike could have come up with as their profit skyrocketed. Their sales at that year were $800 million which exceeded to over $9 Billion. The lesson to be learned about this brand is to always be patient and always know the things to learn from by asking yourself what the problems are and what you are not doing right and you need to rectify.

Apple is a very vast company with various recourses as you know and over the years you know that there have been numerous advertisements to use to promote their company and their products. For some of you who do not know the ad that turned out to become Apple’s biggest campaign ad, it was one of the various ads they released known as “Get the Mac” which was part of the Mac vs. PC debate. That was also, their biggest campaign ad that made them a lot of profit and publicity. The lesson derived from this brand is that with understanding and explanation, anyone can comprehend what you are trying to let them understand. Try explaining to them as a user and not a developer. 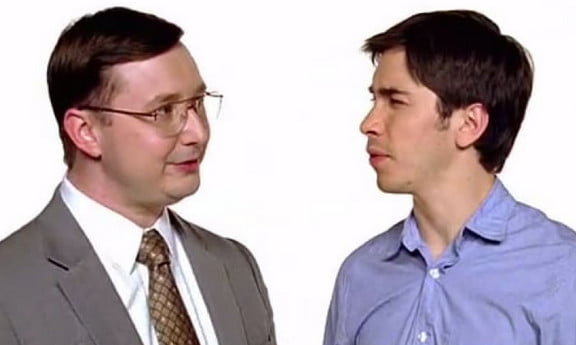 The California Milk Processor Board thought about a way to publicize getting milk into the household and bodies of its citizen. So, they came up with the “Got Milk” campaign that brought about the publicity of milk to everyone.

The advertisement spread around widely but did not really encourage people to get milk into their bodies. It only gave them the awareness they need for both people that drank milk and do not drink milk. They also had an increase in their sales by just 7% in that same year they released the campaign. The lesson you can learn well from this brand is to always be patient and to not always be about the profit but to also appreciate the consumers that are loyal to your brand. 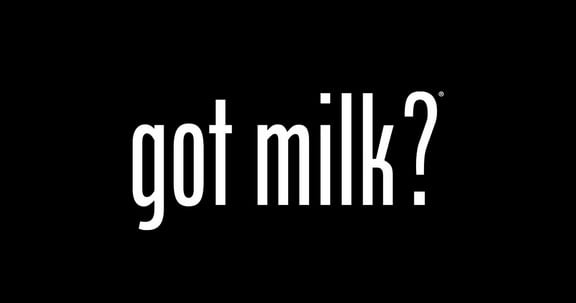 The campaign for Dos Equis is one of the best advertisements that were created. The ad features a man that was termed to be the “most interesting man in the world”. He has a composition of luxury items, desserts and a beer. Telling you he does not drink beer but when he does, he drinks Dos Equis. While telling you to stay thirsty in the order of “I don’t always drink beer but when I do, I prefer Dos Equis. Stay thirsty my friends.” The lesson to be learned here is to always stick to your culture and background and know why you started the establishment without turning into something else. 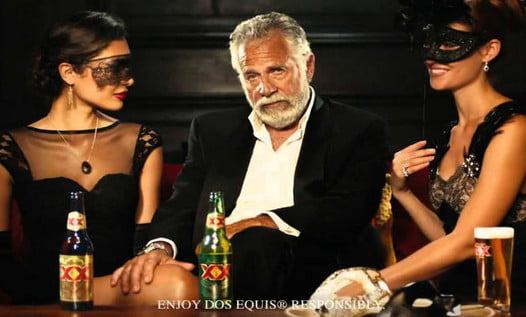 Related: When Ford Began Making Cars – The Brief History // When was Microsoft founded and by whom?

This is one of the other best advertisements that you can be sure to rate. This advertisement by Absolut then, brought in a lot of profit. The advertisement was so successful that they did not stop running the campaign for more than 25years. The campaign is known to be the longest running ads even after one thousand, five hundred separate ads were still running. The lesson from this brand is that it does not matter how old or different something looks, that does not determine what the story will become. 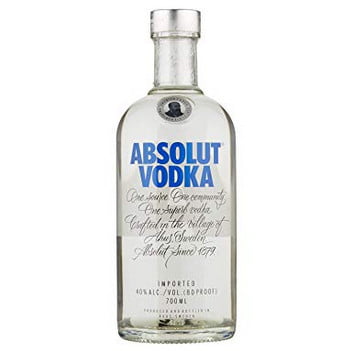 Coke has been around before most of us were even born. I can certainly say for myself and as they have been around, you would know it is obvious they have had several compilations of ads that they have created. The campaign started with having to print popular names on each coke bottle or can. This trend was not far from spreading as it started becoming common in most countries turning out to be one of the best advertisements of all time. Even allowing you to order coke bottles with your name or names of friends around you. The lesson of this brand is that having a customer and profit can be enough but also reminding the customers and consumers why they chose to buy your product is also wonderful.

This brand has a good reason why it is part of the best advertisements of all time. The company created and released a campaign that practically went viral overnight having more than 50 million viewers. They made their profits as they also got vast publicity both in reality and online. This single action made them known widely and largely.

The lesson learned from this brand is to always keep in touch with your consumers regardless of profits or not. You also need to keep passing messages onto them and letting them know the reason why they should use your product. 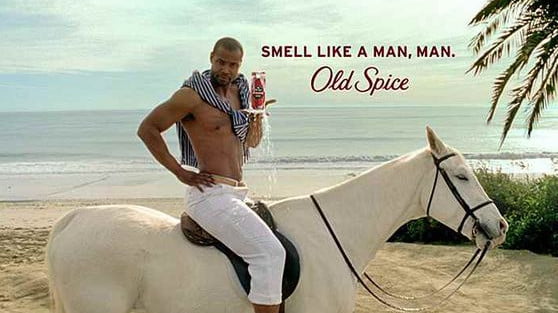 KFC like Coke is another company that has been around before for decades and will most likely also be after. In February 2018, KFC ran out of chicken and could not deliver and serve people chicken. So they put out an ad apologizing for the incompetence with an empty chicken bucker inscribed as “FCK” as if they are personally telling you they are embarrassed. The lesson here is that no matter how big you are or how big you get, the people you serve have feelings and you are not bigger than telling them a simple wholehearted “sorry”. 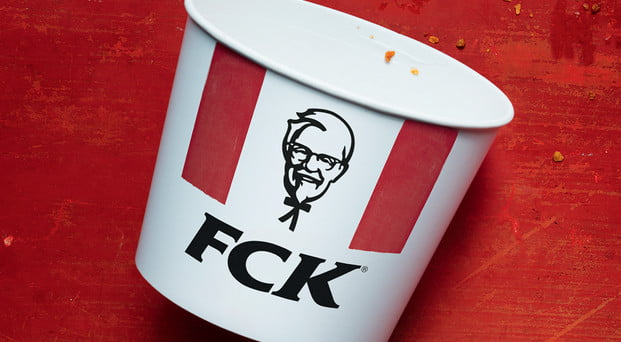 Google is a company that has grown to be one of the biggest companies today. The brand created and released an ad that turned out to be one of the best advertisements of all time making the company grow and getting a lot of users using the search engine. The lesson here is also similar to the last brand, it is telling you to let your customers know how much you care about them no matter how big you are.

“Miller Lite” for some of you that do not know the name is a beer company that is now known as MillerCoors. They tried to get in an awareness that lite beers taste that’s just as good as the normal beer for other masculine figures that rejected to buy and consume it. So they hired other different masculine men to feature in a campaign while drinking the Lite beer. While sipping the beer, they were declaring that is was cool and okay for consumption.

There are millions of ads that have been created over the years of my existence. Presently, these ads listed in this article are indeed best advertisements of all time you can learn from. Those brands also made big and enormous profits for themselves. Advertisements are very easy to create for a specific amount of people but ads sending across a strong and derivative message are hard to make. So as you try and create your own ad, think of the best messages possible.