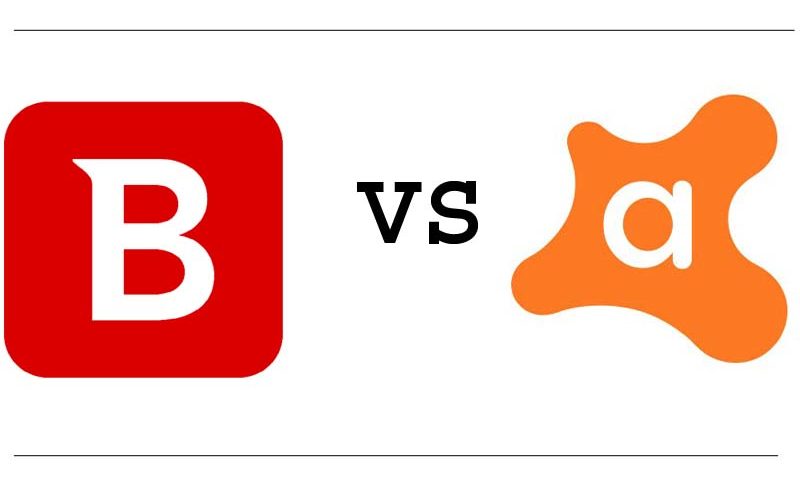 The Bitdefender vs Avast comparison is exactly what we will be sharing with you in this post. The importance of having an effective antivirus cannot be overemphasised. Many important files and documents are saved in the computer systems. Damage to the computer is always very detrimental to the owner.

Hence, antivirus and system protectors like Avast and Bitdefender are very vital tools in the computer and the system should ensure that they are effective.

An ineffective antivirus software can give room for malware to enter the computer and this might cause serious damage to the computer.

There are millions of malware and viruses on the internet. Zero-day and fresh viruses usually pop out and this complicates the surge. Hence, it is very pertinent for the system antivirus to be up-to-date with the latest trend so as to be able to detect and block impending threats.

Avast and Bitdefender are two of the most highly rated antivirus software. They dominate the top rankings and they are very popular among users.

Avast and Bitdefender are both No-nonsense virus blockers, but which among them is better?

The question above shall be answered in this post. We shall compare and contrast the features and the reviews of these two top antivirus software.

When it comes to protection against virus and shielding, Bitdefender is usually ranked by many users as one of the top antivirus software. It is powerful and proactive. It shields the system against a multiplicity of malware.

Nowadays it becomes far more difficult to completely block malware as the bad guys are always marauding the internet with new malware. Millions of new malware are created on a daily basis. Hence the need for every system to have a powerful and efficient antivirus software. Bitdefender falls within this rating. It ensures that the computer is protected in cyberspace and the personal and important data and information of the user are safe. 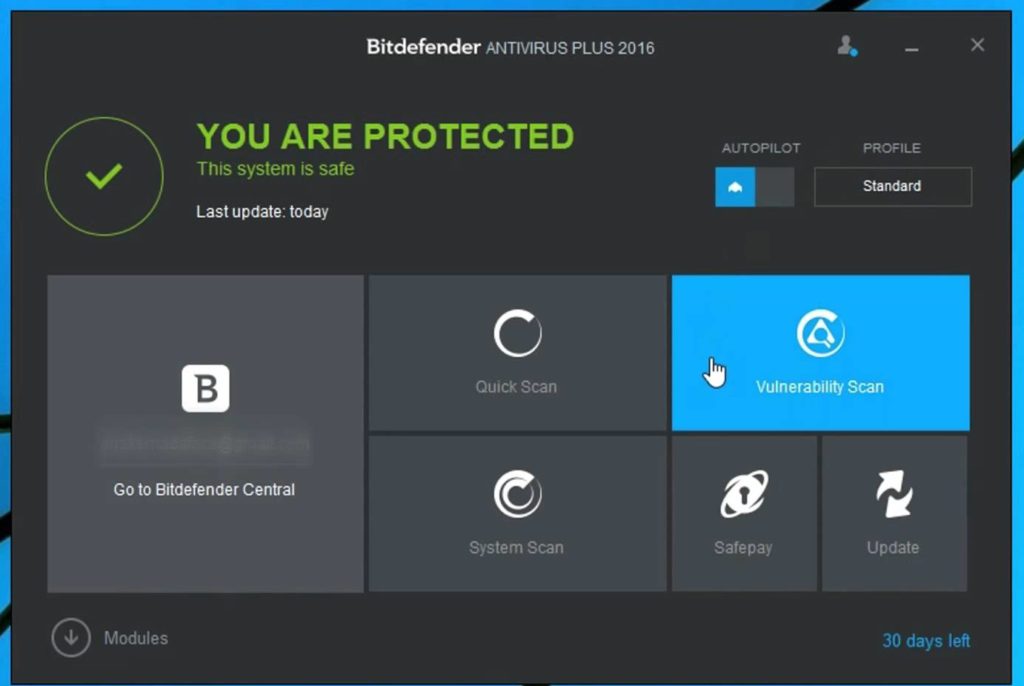 Most people now have their offices and save their documents on the internet. The loss of such data is always very detrimental and the recovery of all the lost data might be possible.

Bitdefender secures the private data and user logins of the computer. It is simplified and lightweight and straightforward. It uses the signature detection mode to detect malware by comparing the threats with the database of known and information of known viruses.

Bitdefender is very effective in snuffing out Trojans, viruses, ransomware, rootkits and worms. It protects the system against phishing attacks.

Bitdefender is eagle-eyed. It detects scam and untrusted websites. It protects users against fraud and data theft by hackers. The malware database of Bitdefender is updated regularly. This gives room for the detection of new, dangerous and known malware.

Avast is very popular. It is adjudged by many users as the most popular antivirus software available. Avast is used is affordable and unique. It has the free version and the premium versions.

The free version is embedded with powerful features that can as well be found in paid versions of other software. The high level of efficiency of the free Avast version has attracted so many users. It shields the system and blocks all forms of surging malware.

Reports by system analysts show that Avast is 99% effective in blocking known malware and it achieves this without causing the computer to slow down.

The impact posed on the computer by Avast is very minute as no system interruptions are offered while running the software. 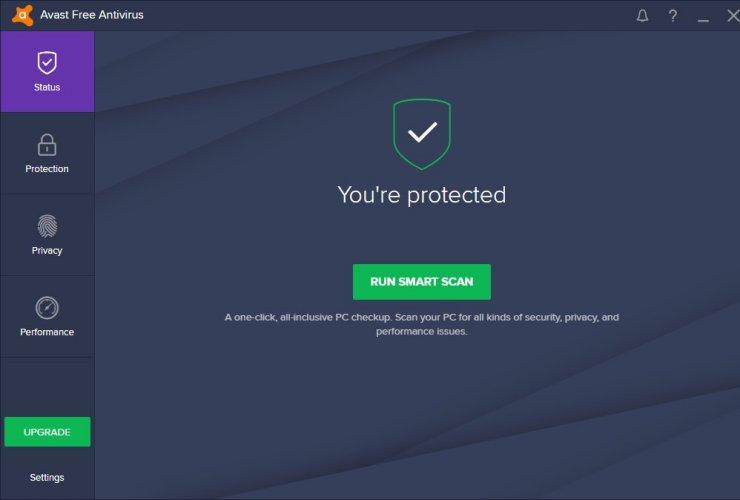 Avast has the disc rescue creator which allows the system to be crawled easily. Avast has an online browser extension. Users are given the liberty to surf the internet securely and safely and the privacy of the user is well protected. This is very functional in Chrome and Firefox browsers.

Avast is very flexible and simplified. It is compatible on virtually all browsers. It blocks Trojans and prevents phishing over the internet. For more security users have the liberty to make use of a more sensitive browser called SafeZone. SafeZone co!as alongside Avast and the installation is quite very simple. Avast has the password manager feature which allows password and user login details to be synchronized I’m all the browsers on the computer. This allows easy and quick login and also saves the user the stress of cramming loads of password. Avast works perfectly and efficiently in windows, on Mac and in mobile devices.

The Bitdefender antivirus software comes with many features that are tailored to ensure that massive security is provided for the computer. Bitdefender protects Mac, Windows, Android and other mobile devices. 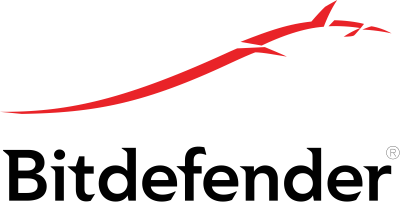 It has the network threat protection feature which snuffs out attacks proactively. It is network based. The multiple layer ransomware and remediation feature are very effective in shielding the system against rampaging ransomware threats.

This feature makes use of the behavioural threat protection to detect threats that have a similar behavioural pattern with what they have in their virus database. The multiple layers of anti ransomware protection cover up the loopholes and vulnerabilities.

Data, pictures, documents, videos and music are shielded from ransomware attack by the remediation feature.

Other features of the Bitdefender Antivirus includes:

It has an Anti-phishing feature to shield the system against phishing attacks, webcam protector, password manager which is used to protect user logins and identity, antifraud, file shredder, autopilot, etc. All these features are knitted together to provide advanced and round-the-clock security for the computer.

Avast has so many top security features that square up to shield the computer against malware. Some of the features in Bitdefender can as well be found in Avast. 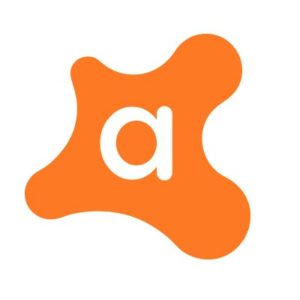 One of such features is the Webcam shield which is otherwise called the picture scanner. It screens and sieves out all dangerous malware from images captured by untrusted applications.

Avast has the Data shield feature which protects and shields sensitive files against intruders. It protects the privacy of the users and guards against unauthorized access to personal files and data.

Just like Bitdefender, Avast is embedded with the ransomware feature which protects the encryption of personal files by ransomware malware. Effects of ransomware attacks can be very devastating

The game mode offered by Avast assists in improving the system performance while the game apps are still running. It disables unwanted apps thereby freeing up more space in the system.

With Avast installed, users can run more than one antivirus without distorting the performance of the system. The firewall protection offered by Avast is very efficient and snuffs out both zero-day and known malware.
Avast uses the behavioural pattern to detect threats and suspicious files. 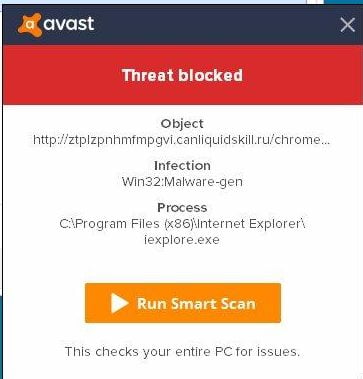 There are key requirements needed for Bitdefender and Avast antivirus to work on any system. The key specifications are stated below:

Wrapping up: Bitdefender vs Avast.

Bitdefender and Avast antivirus are the best and most powerful antivirus around. Based on the comparisons, it is advisable for users to choose the antivirus based on their needs. Both Avast and Bitdefender are still very compatible with any system.

Now, share your opinion with us about the Bitdefender vs Avast antivirus full comparison.