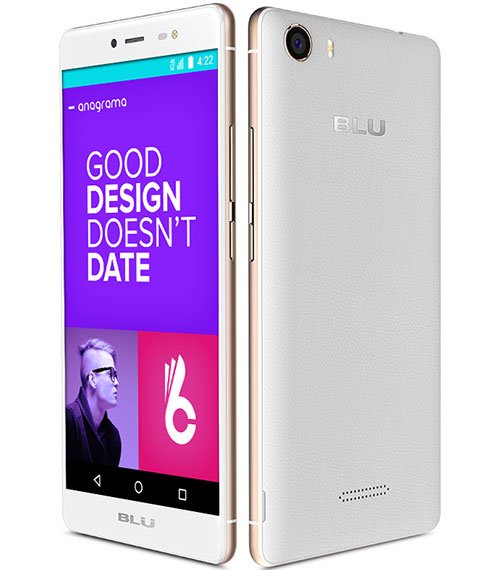 BLU Life One X3 is a smartphone with flare and ingenuity just like other phones from the Blu. This phone packs a metal housing frame to support the curved glass. the design of this phablet is not that bad in fact it looks like those classic devices with an attractive price tag making it an affordable phone. 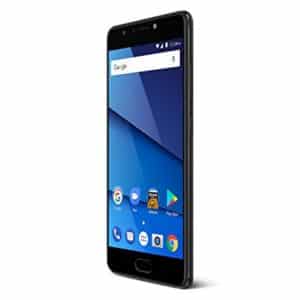 The Blu Life One X3 on the panel spot a metal cover and on the front is a curved glass while the side features a rounded curved edges with two button on them which one is for volume while the other is the power button making an almost bezel-less phone with a mission to be the winner among its competitors. The phone features a screen size of 5.5 inches with 1920 x 1080 Pixels resolution and 400ppi density. This phone is available in Black color only. 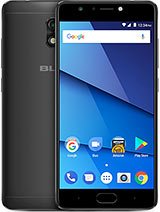 The Blu Life One X3 has two cameras that snap beautiful pictures. On the back, it has 13- megapixels with an LED flash, F2.2 aperture, Autofocus, Continuous shooting, Digital zoom, Exposure compensation, Face detection, Geotagging, HDR, ISO settings, Panorama making sure you snap breathtaking photos worth sharing.

The selfie snapper also has the same 13MP with an LED flash as well recording high-quality videos. The onboard storage is 32GB which also has a slot for micro SDcard that you can use to expand the storage up to 128GB.

To deliver high when it comes to performance the Blu Life One X3 has a processor of a MediaTek MT6753 running at a Quad-Core 1.3GHz with 3GB RAM. It has a Mali-T720 MP3 for graphics and its powered by Android 7.0 Nougat operating System.

The battery capacity is 5,000mAh which will last up to 689 hours of standby time. For security, the Blu Life One x3 has a rear-mounted fingerprint scanner and for connectivities, it supports 4G LTE and Bluetooth with other options. 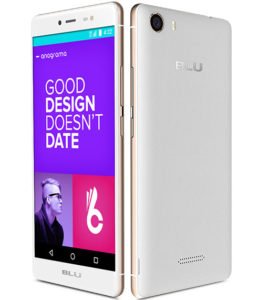 Price of Blu Life One X3.