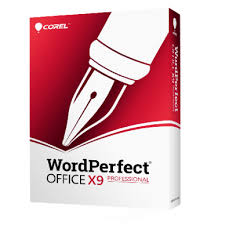 As a teacher, you come into the classroom to ask your students a question. Can I get two examples of word processing software? The first answer you will surely get is MS Word. Thereafter, everyone goes blank. They are actually wondering if you taught them of another word processing software and perhaps they forgot. It is therefore rare to come across many people that are as familiar with Corel WordPerfect as they are with the common one.

The truth is most people, especially those born in the 1999s, have no idea about the existence of other word processing software. This is not history class but let us see a little about WordPerfect.

WordPerfect Corporation (formerly called Satellite Software International) is the producer of WordPerfect. It is a word processing software that gained prominence in 1986. This was after its producers released version 4.2. It quickly became the standard in DOS. This was after the release of version 5.1 in 1989. The software was widespread because of its no-cost support, and its availability for a wide range of computers and operating systems.

WordPerfect 5.2 was the first version of the word processing software for Windows. Before this version, WordPerfect 5.1 for Windows existed about a year earlier. One could only install the earlier version from DOS which was very unstable. When version 5.2 came into existence, Microsoft Word for Windows version 2 was in the market already, for over a year.

Where Microsoft used mouse and pull-down menus, WordPerfect used function keys as its major interface navigator. Hence, it could not compete with the Microsoft word processor, and that led to its dwindled popularity from thence on.

WordPerfect Company sold its assets to Novell in 1994. They did this with the hope of getting back its place in the market. However, by January 1996, Novell sold WordPerfect to Corel. This gave rise to the trade name Corel WordPerfect.

Corel made things right with WordPerfect. This was due to their vast experience and help from some other software developers. They integrated the components of WordPerfect Office. This they did without problems. Elements of CorelDraw as well as Ventura were used to enrich the document format.

Corel has consistently made WordPerfect for Windows since it acquired it. Its official name is Corel WordPerfect.

The latest version of Corel WordPerfect is WordPerfect Office X9. It was released in May 24, 2018. 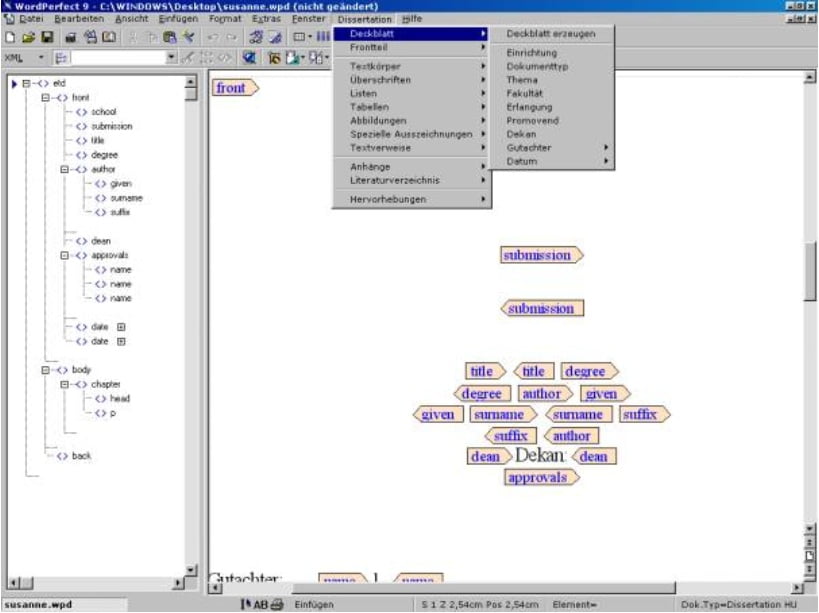 Corel’s word processor’s latest version possesses a long list of features that are nothing but impressive. To learn more about them, you can check them out here. 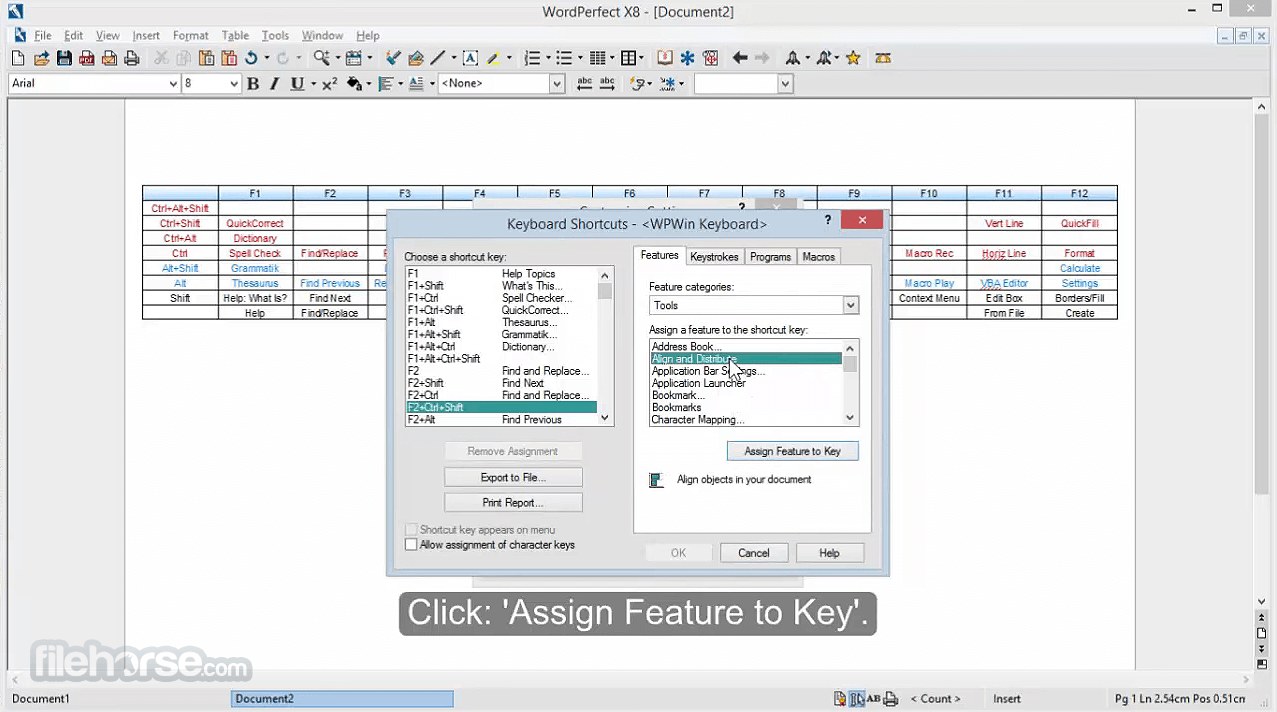 How and Where to get Corel WordPerfect

Corel WordPerfect is available in two editions. Both editions are collectively called WordPerfect Family. They are Standard edition and Professional edition. All of these editions are targeted towards certain sets of people. This is in order to satisfy their various users’ needs. Check them out and decide which suits you best.

However, there is provision for a free version of the word processing software. This you can get through the trial version available on Corel’s website.

All three (free, standard, and professional) can be gotten here.

Spread your wings and give a new height a try. Get the Corel WordPerfect X9 and begin to enjoy a class different from what you are used to.

Get a feel of how the features work. Do this by downloading the free trial version. After you have enjoyed it, purchase the word processing software.

Finally, as you do so, endeavor to make it a priority that you get the products from reliable sources only. Avoid downloading files that will jeopardize your security and file safety.