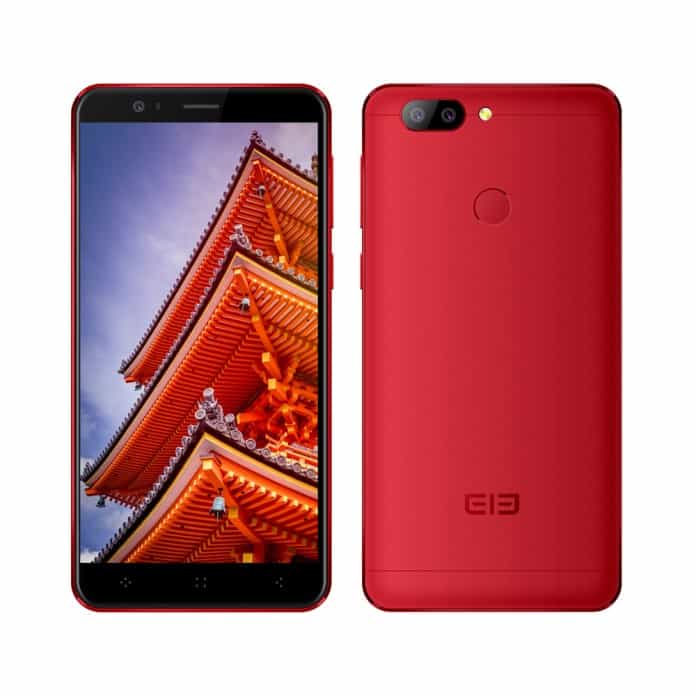 Elephone P8 3D is a good looking smartphone with special features that have something special on it. This is a very good smartphone that packs an ample RAM, enough memory storage and other features on board. It, however, looks simple and portable to hold. let’s see some of the features on the phone. 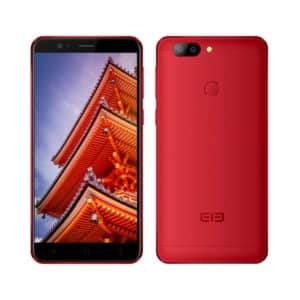 The Elephone P8 3D just as the name read is equipped with a screen that can create a unique image in 3D mode even without the help of special VR slots. In addition to this, the Elephone P8 3D has an eye tracker technology.

The main screen is covered with a tough glass and a well rounded thin and protective frame. It has a screen size of 5.5 inch IPS LCD display with a resolution of 1920 x 1080 Pixels and density of 428ppi. Though the phone has a body designed with plastic, there is still a mix of an aluminum on the panel that house the fingerprint and camera. So we are free to call this phone a budget class device. 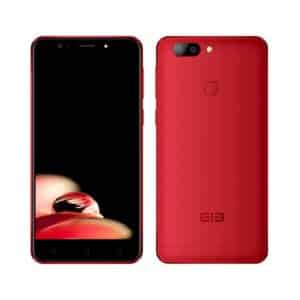 The Elephone P8 3D is equipped with three cameras which looks so sharp and cool. The rear has two sensors of 13-megapixel with additional 2-megapixels which is responsible for measuring the depth of specs thus giving you a beautiful shot on one touch.

For selfie, the Elephone P8 3D has a single camera on the front that snaps with 16-megapixels with an LED flash and 4k video recording capability. The inbuilt memory is 64GB which you can also expand up to 256GB using micro SDcard.

The Elephone P8 3D has an 8 core processor of MediaTek MT6750T with the Octa-Core running at 2.5GHz speed. The 4GB RAM working efficiently with the processor will ensure you get the best performance ever possible when switching from one app to another.

The Elephone P8 3D is powered by Android 7.0 Nougat OS along with a battery capacity of 4,050 mAh. On the back, you get a fingerprint scanner that you can use to unlock your phone in few seconds. The Elephone P8 3D support 4G LTE data for connectivity with other options such as Bluetooth, Wi-Fi, USB, and others. 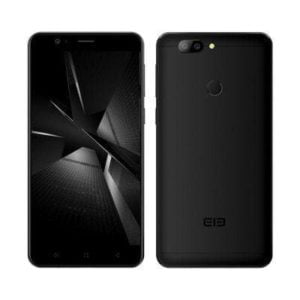 The Elephone P8 3D is selling at a price of $149.99 on GearBest. In Nigeria, the phone will sell at a price of 55,000 Naira depending on your location in the country.