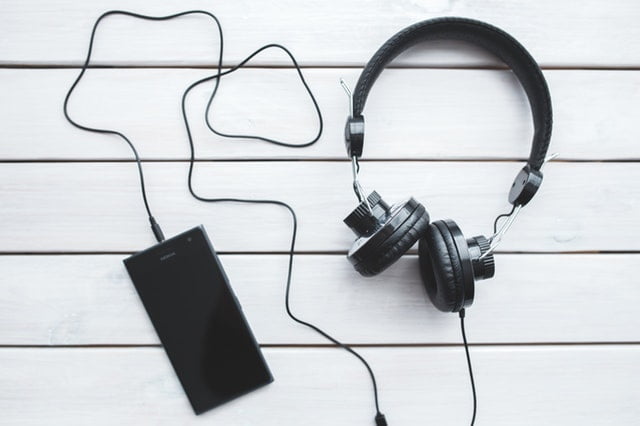 Nowadays the Computer has become a vital tool for writing, storing data, communicating, processing data electronically and for doing a lot of things. In addition, it is so important that all human activities now revolve around the computer. Hence it is good we know how it works and other appliances it works with. That brings us to the topic today titled 10 Examples of Output Devices of a Computer.

So, to understand what we want to talk about, it is important we define what input and output devices mean and what they do and then give you examples of output devices of a computer. Let us begin.

10 Examples of Output Devices of a Computer

Output devices show the information that the computer will act upon. However, the output device is will show you what the computer has received. Also, ready examples that you can point to is the computer printer and monitor that show what you type into the computer either as a display on the monitor or as a printed output on paper.

Has it occurred to you that there must be a reason why the computer needs an output device? Of course, you would wonder like me. Let us find out now.

Why Should Your Computer Use an Output Device

The computer needs it to track what it (the computer) is doing at any point in time. Also, you need it to find out when there are errors that you must correct when you work with your computer.

Now that we know what they are and what they are used for, let us take these output devices one by one to explain briefly how they function in a computer.

We begin with the monitor …

You have monitors that use led for display, liquid crystal display, and cathode ray tube. Furthermore, a monitor display what you input into the computer by keyboard or shows video if the input tells the computer to a show video. In addition, a monitors output device has a sound card and video card on the computer motherboard.

A printer is a computer accessory that outputs text and graphics into the paper. Also, a printer is one other example of output devices. Similarly, there are different shapes and sizes of printers so look out for this when you want to buy a printer for your computer. Some print in colors and others in black and white.

As you consider 10 examples of output devices, a plotter stands out due to the fact that it was the first printer made that could print graphics. A plotter is a printer that prints graphics by drawing images with ink pens. It can also print all kinds of designs made by architects or that of engineers and graphics too.

A projector is simply an optical device that shows pictures on a screen or any other solid background. Furthermore, it does this by using light to display the image by a tiny lens or by a laser beam.

This is mainly a projector that shows computer information, videos, and images on a screen. It is also among the examples of output devices you can quickly recall in a long list of output devices of a computer.

How to Fix your Computer Problems Online- Repair

You use this machine to capture a print image from tapes, disk or a computer on the internet. You can also call the microfilm, microfiche too.

We all love music and are very familiar with speakers. You have them on computers to play or output sounds for your listening pleasure. It could also play audio or video. In addition, it is electrical equipment that you can use to increase music or sound.

Headphones are an example of output devices that you can plug into your computer or wear over your head. Furthermore, it comes in small pair with loudspeakers attached to them for listening to music, or audio sounds.

A visual display unit is also an old name for a box or peripheral device that shows images.

A film recorder is a device you use to stamp digital images on films. In addition, this is an additional example of output devices.

This article showed you the difference between output and input computer devices and also listed the ten output devices. In addition, you were also given short descriptions of these devices and how they work. So, now that you have simple facts about the examples of output devices of a computer, go on and use them to do your work daily and talk authoritatively about them whenever they call upon you to do so.