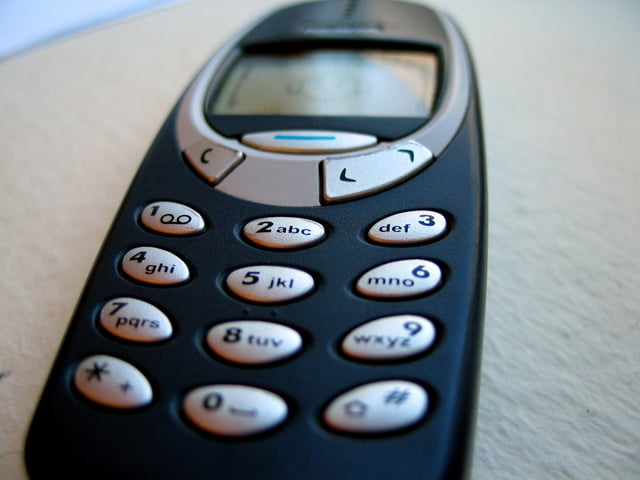 Nigerians and the Mobile Phones Romance

Prior to the GSM era, there were stories of how the masses in Ghana and Togo had access to mobile communication. It was spite on every Nigeria apparently because we saw our African neighbours as less superior to us, yet they had that which we craved. We found ourselves shackled to the ever insensitive NITEL. Average Nigeria couldn’t access a mobile phone; those who could belong to the high and mighty. To make phone calls at a telephone booth for a minute was indeed neck breaking financially. So when the Olusegun Obasanjo’s administration kick-started the GSM era, one could only imagine the big relief it gave to every Nigerian, regardless of social class. Greater communication, better phone capabilities, and added subscriber access were within our expectations. However, what is much intriguing about the GSM era is the somewhat comical evolution of the phones available to the end user.

Read This: Some problems Preventing CDMA Spread in Nigeria

In Nigeria today, when we talk about the first set of mobile phones that accompanied the GSM era, we most often than not talk about: Nokia, Motorola and Samsung phones. Nevertheless, the love affair between Nigerians and Nokia phones was a long lasting one until recently. Who can be quick to forget the legendary Nokia 3310? This phone was manufactured and designed at the Copenhagen Nokia site in Demark. So why did Nigerians crave this slightly awkward mobile phone? At the time of its introduction to the Nigerian market, Nokia 3310 offered not just aesthetic appeal, but also durability. Back then, traditional mobile phones came with projecting antennas. This design necessity later turned out to be a design flaw when Nokia 3310 proved that quality signal reception had nothing to do with having an external antenna.

Nokia 3310 had a built-in antenna, durable battery-life, unique on-screen display (at least at that time), and a certain compactness that prevented it from breaking apart when dropped. Speaking of compactness, I witnessed this firsthand when my Dad accidentally dropped his Nokia 3310 from the balcony of our apartment which was on the 3rd floor. Surprisingly, when he retrieved it, it was 100% intact. After the apparently endless reign of the 3310, in spite of existing Nokia products came, another interesting Nokia phone, Nokia 1200. Besides being an obvious upgrade on the 3310, this phone happened to be very portable. Sure! They were all called mobile phones for their obvious portability; but to be honest, the 3310 was a Mack truck when compare to the 1200, which was more of a Porsche. Did I mention it came with its own torchlight and polyphonic ringtones too?

So while majority of Nigerians were still basking in their romance with Nokia phones, other weren’t so charmed after all. They decided to have an affair with Samsung phones. Why? To be honest, Samsung phones had certain flair about them. For one their back-lights where blue as opposed to Nokia’s uninspiring green back-light. Remember the Samsung flip phone series? Of course you do! They were unique for having two screens; one on the outside for notification, while the inside screen contained the main menu and functions display. Those phones were a big hit back then. Samsung always had a way with style, and the financially flamboyant almost always opted for such.

Motorola? Yes. You read it right the first time, Motorola. They came up with a couple of neat phone as well. They were most notable for including an external antenna into their models. Before the GSM revolution, Motorola was the key player in the telecoms industry. The Motorola T10, T191, and CD930, were quite popular in the GSM market when they came.They had good screen displays, good battery life and strong signal reception as well. 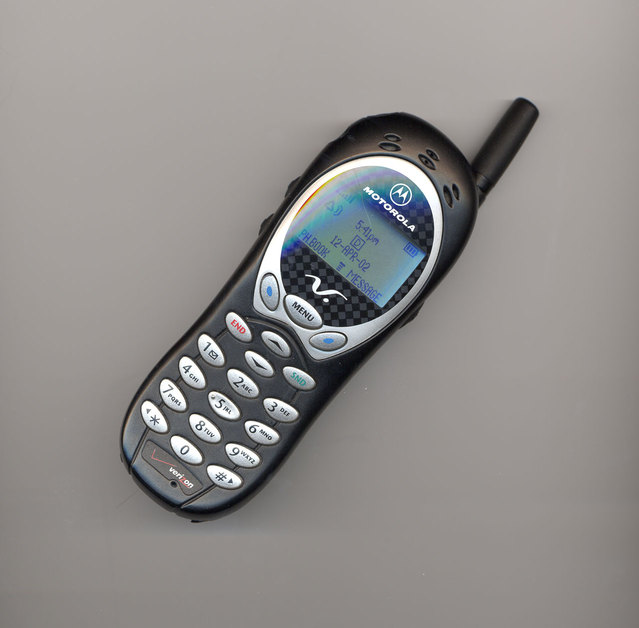 Truth be told, when you talk about the Nigerian mobile phone history, you more than always end up talking about Nokia. Here’s why. They were the first to introduce into the Nigerian market:

Maybe you find it had to remember, but we’ll toggle our memories a little. Do you remember the Nokia 7650? It was packed with a coloured screen display and a 0.3MP camera at the back. What about the famous N and E series? I bet you were dying to have one back in the days. Without being bias though, it wasn’t always about Nokia. Sony and Motorola were each responsible for the first Walkman and slimmest mobile phones respectively.

With the advent of internet phones, the focus kind of drifted from mobile phone accessories like torchlight, FM radios, dual Sims, camera etc.; to the OS and apps. I would be doing this article a great injustice if I fail to mention another key player in the Nigeria market: Blackberry. This mobile phone company put the “C” in mobile communication. They helped outdate mobile text messaging with their own messaging system, customized solely for their phone users. That indeed is history worth remembering.

So how do we draw the curtain on this? Actually we don’t! We dare not! The curtain is always going to be wide open because many great phone brands have had a transient but lasting effect on the Nigerian GSM market, and we can’t help but say “thank you” to them. They gave us something worth more than money; they gave us a purpose.