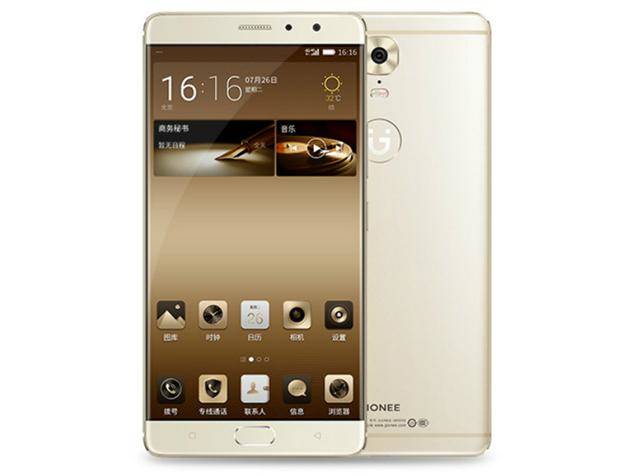 Gionee M6 is the successor of the Gionee M5 that was released in 2015 with a massive battery capacity of 6020 mAh. The Gionee M6, however, has a little downgrade on the battery. 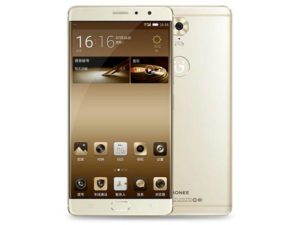 It comes with 5000mAh but with an improved security and a powerful processor running on 1.8GHz octa-core processor and 4GB RAM. This phone is ship with Android 6.0 (Marshmallow).

The Gionee M6 has a 13 megapixels on the back and 8 megapixels front facing camera which support autofocus, dual-LED flash, Panorama, and 1080p HD video recording. The Gionee M6 offers 64GB or 128GB Storage with additional support of microSD card up to 256GB.

Promising great performance, the Gionee M6 parade two quad-core processors one runs at 1.8GHz and the other clocked at 1.0GHz speed. The Android phone has Android 6.0 (Marshmallow) with Gionee’s Amigo 3.5 skin offering 4G LTE network with super fast download speed of up to 300 Mbps. 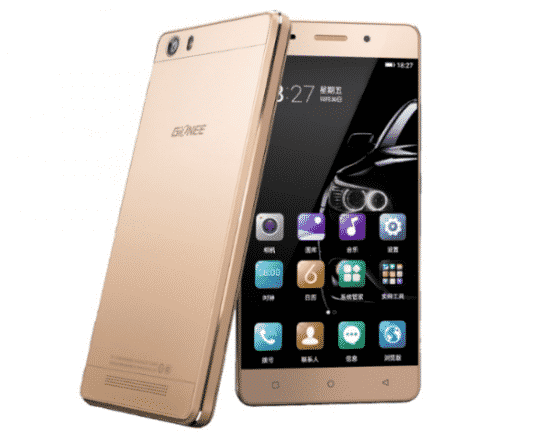 It has Bluetooth 4.0, Wi-Fi, Fingerprint Sensor, and Infra-Red port without an audio Jack. This smartphone also has a special feature of a dedicated security chip that offers 10 layers of protection for the content, records in the phone and also for the data.

The battery is a Li-Po Battery of 5000mAh with a reverse charging support meaning you can use it to charge another phone just like a power bank.

The Gionee M6 is now available in Nigeria, Ghana and Kenya and it will sell at a price of 96,000 Naira in Nigeria. (Order it on Jumia)

(Order it on Jumia)