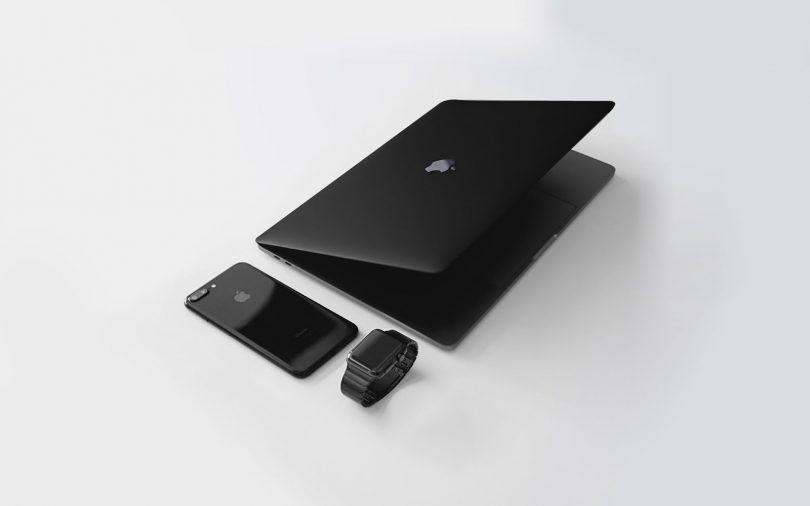 Gamers do not associate MacBooks with great platforms for gaming. Comparing Apple computers with custom-built PCs or gaming laptops gives an idea of why the former feels inferior.

Nevertheless, Apple has made some improvements recently. New Mac models have decent hardware that makes video games enjoyable. Plus, one can improve their overall experience even more by taking certain steps. Let’s take a look at ways to enjoy video games on a MacBook more.

You might be tempted to play AAA titles because of all the raving reviews and streamers who are having fun with these games. However, the problem with AAA games on a MacBook is that many of these games will struggle to perform on the hardware you have.

To save yourself some peace of mind, why not try indie games or games that do not require high system requirements.

Some of the best video games recently came from independent publishers. For example, rogue-like titles like Hades, Slay the Spire, or Cuphead were critically acclaimed. And even if these games might not seem like something up your alley, trying them might change your mind. Who knows, you might discover a new video game genre that you fall in love with after trying a few games. 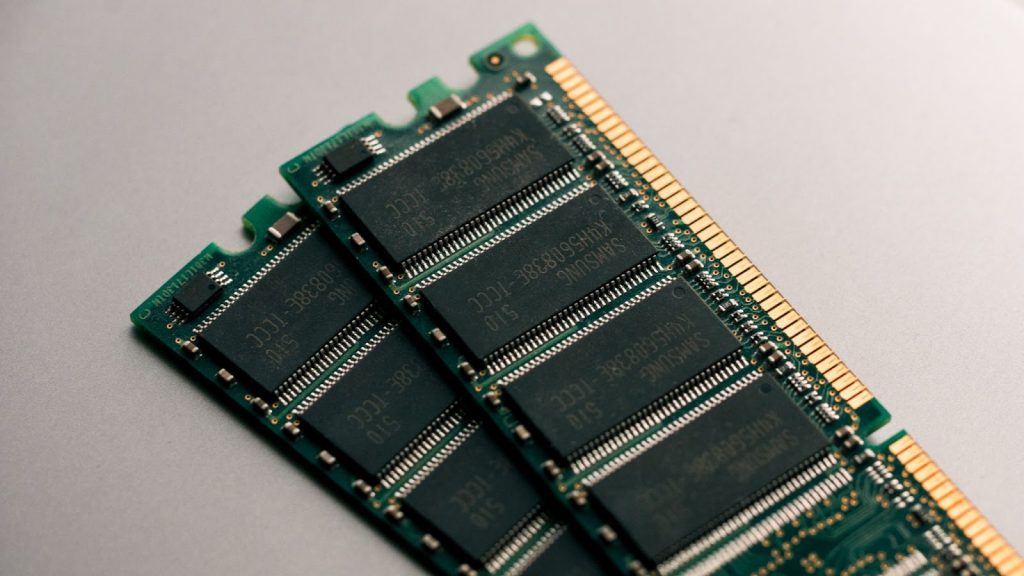 Like already mentioned, MacBook hardware is pretty lackluster. That is why some Mac owners look for ways to upgrade it, and this desire to upgrade is not necessarily because of playing video games.

As far as potential upgrade options go, there are three notable mentions—memory, GPU, and drive.

Adding extra RAM is relatively cheap, and it is one of the most common hardware upgrades regardless of the computer’s manufacturer.

Finally, the drive. If you have a hard drive, replace it with a solid-state drive. The latter might offer less overall storage, but there is no denying that SSDs perform much better than HDDs.

Also, keep in mind that you can purchase hardware during holidays or other occasions when there is a sale. Doing so would save you some money.

Maintain the MacBook in Good Condition

Performance problems should not be a thing with a new MacBook. However, the same cannot be said about older models.

After using your Mac for a while, you are bound to notice how it slows down. For example, it takes longer for the computer to load after a restart or that some video games start dropping frames.

When it comes to Mac maintenance, there are quite a few things to consider, especially if you want to optimize the performance for a better gaming experience.

For starters, make sure that the space in the MacBook’s drive is sufficient. Get rid of clutter and transfer files to external storage, such as clouds or HDDs, if you must. A cleanup utility tool that detects and removes temporary junk can come in handy as well.

Dealing with malware is worth a shout as well. Overall, Macs are quite reliable and not as prone as other computers, but the possibility of attracting unwanted malware still exists.

Then there are issues like desktop clutter, too many background applications, redundant visual effects, and dust inside. Taking care of them is bound to keep the MacBook in good condition.

Play With Other People

Playing single player games has its own advantage, but you might find more enjoyment with multiplayer games. It is about competing against other players or cooperating with them that makes gaming so much fun.

In addition, you get to meet cool people and even make some friends. Meeting IRL might not be a possibility in most cases, but such connections can last a lifetime.

If you find a multiplayer video game you want to try, check the official forums, Discord servers, and other channels that have like-minded people. You can meet other players on these channels. 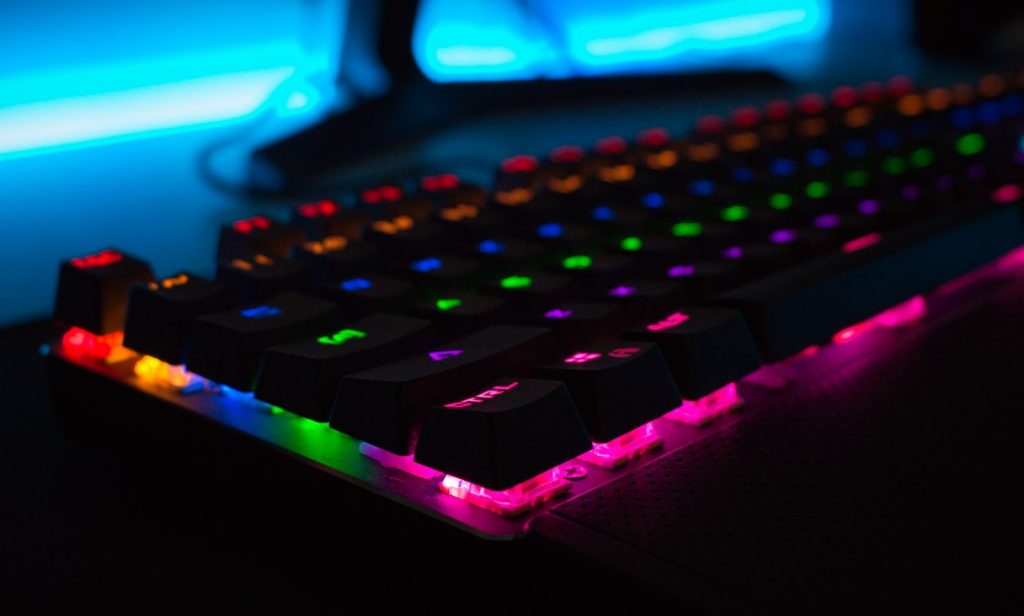 Improving the gaming experience on a Mac with the help of accessories is worth your while. For instance, it makes little sense to rely on the built-in keyboard. Instead, get a gaming keyboard. Also, you will not use the MacBook’s trackpad. Replace it with a gaming mouse.

MacBooks that overheat a lot while they are running games would benefit from a cooling pad. A relatively cheap accessory like that works as an extra source of cool air and keeps the MacBook’s temperature in check.

Taking breaks should be a thing if you find yourself no longer enjoying video games. Perhaps you have been playing too much and need to do something else and come back to video games later?

Burning from playing too many video games is common, and if you feel like this is happening to you, find a new hobby until you find the desire to play games again.