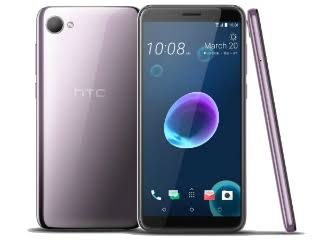 After the released if HTC U11 last year which did not trend as expected due to it unimpressive design, the company decided to change tactics by launching this HTC Desire 12 which according to them will be the best and only flagship smartphone this 2018. This smartphone has the quality and spec of a flagship device with the like of Samsung Galaxy S8 and others. 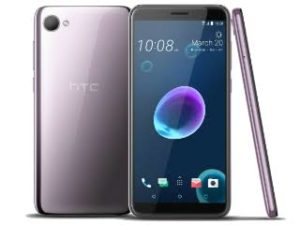 Also read: 17 Most Popular Mobile Phones And Their Prices

The HTC Desire 12 is a refined smartphone with less bezels and it has a premium body design with attractive 18:9 aspect ratio. Furthermore, the HTC Desire 12 has a screen size of 5.5-inch with a resolution of 1440 X 720 pixels display and 293ppi density. You can buy this phone in Cool Black, and Warm Silver color.

The HTC Desire 12 comes with a rear camera of 13-Megapixels which snap 4K image resolution with an LED flash, Geo-tagging, touch focus, face detection, HDR, and panorama. On the front, it has an 8-Megapixels front-facing camera that also records HD videos as well. The inbuilt storage varies depending on the model. It has a model with 16GB of inbuilt storage and another with 32GB of inbuilt storage all this can be expanded up to 400GB of micro SD card.

This phone fall under a flagship device, so you should be expecting something fast and special from the processor. The HTC Desire 12 has a powerful Quad-core MediaTek MT6739 CPU with 2GB or 3GB of RAM a PowerVR GE8100 GPU which will bring all the best graphics when gaming. It’s powered by Android 8.0 Oreo from the box and a battery capacity of 2, 730mAh will be booting the phone and then you will get a micro USB and 4G data support.

The HTC Desire 12 is also a budget smartphone so you can take this as a better alternative to the likes of Samsung Galaxy S8 as it sells at a price of €150.