Huawei Nova 2i is a smartphone with a powerful processor that is ready to perform fast and a 4GB of RAM plus dual cameras on the back. This smartphone is one of the top high-end phones from Huawei and the internal still is big enough to host your music, videos, and apps. 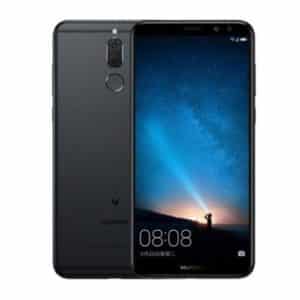 
Related: 17 Most Popular Mobile Phones And Their Prices

When it comes to the body, the Huawei Nova 2i has a premium body design. It has an Aluminium Alloy material that arrived in Blue, Black, and Gold colors. The screen is large and the 5.9 inches FHD display has a resolution of 2160 x 1080 Pixels with 409ppi density and IPS, LCD capacitive touchscreen. The bezel-less display also has a Corning gorilla glass while the side is where to get the 2.5D curved glass material. 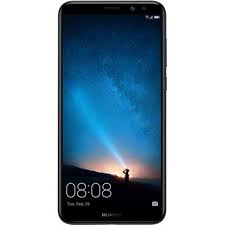 This smartphone has a Huawei HiSilicon Kirin 659 64-bit Processor with Octa-core running at 2.36 GHz + 1.7 GHz with a backup of 4GB RAM. It supports 4F LTE data, a fingerprint scanner and it has a battery of 3,340 mAh with fast charging technology powered by an operating system of Android 7.0 Nougat.


The Huawei Nova 2i is now available in Nigeria and other countries. It sells at a price of 126,000 Naira in Nigeria.

General features of Huawei Nova 2i