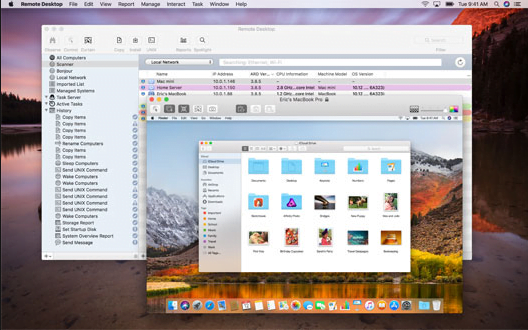 This article would guide you on how to run best free iPhone emulator for PC. A lot of people like iOS apps but do not have an iOS device like iPhone but have been wondering on how they would like to run an iOS app on a Windows PC. You can do this by acquiring an iOS emulator. An iOS emulator is a software that allows you to install iOS apps as an interface on your PC running Windows 10, Windows 7 or Windows 8.1.

However, the case is of what you need it for. Maybe a developer looking to test it on new apps or you just like it so much you would like an opportunity to know how one works. We will help you make a perfect choice because a good iPhone emulator basically turns your Windows PC into a virtual iPhone, allowing you use it like it is an iOS device.

SmartFace is one of the emulators that can allow you to install iOS apps on your device with ease. This iOS emulator targets on a lot like the life-cycle of application management and development of mobile applications which works really well for app developers. So if you are an app developer, this app works in your favour.  SmartFace works well while having fantastic features like HD background, debugging, multi-tasking and more. 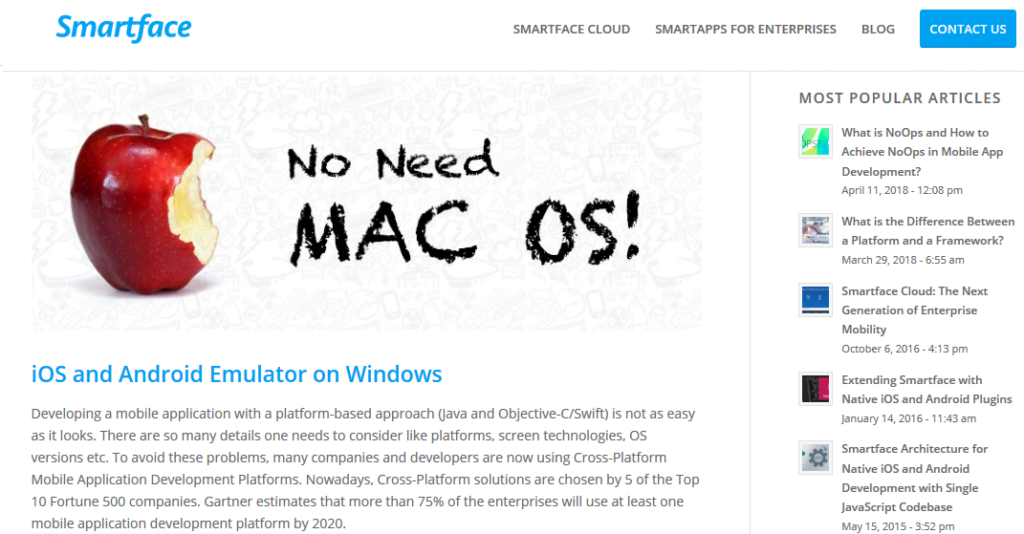 This is another iPhone emulator for PC that might be quite strict if you say because it allows apps that are created for it to only work on it. Downloading something externally will not work on this emulator. It only allows you access to the apps that are already part of the emulator. And most people call iPadian a simulator because it has the exact look of the iOS on Windows PC.

This app is not probably for you if you are not a developer. It was designed for app developers that would like to test new apps. MobileOne does not just emulate iOS but also Android which makes you use an Android app alongside an iOS app. This iPhone and Android emulator for PC is very easy to use and easy to download, making it easy for you to run any of your Android apps and iOS apps on your Windows PC.

This is another emulator that will be favourable for a developer to try new apps. It is good and makes you test your codes on various iOS devices. Xamarin works generally to make you try your new iOS apps on your Windows PC. It has different features as one is for beta testing for developers, which makes it easy for developers to test their code.

This emulator does all the other normal things other emulators do. It is an Adobe AIR that copies an iPhone GUI on your Windows PC. That means that AirPhone emulator replicates any of the iOS you choose on your Windows PC. Which also means that you will necessarily need to have AIR framework installed on your PC for this to be activated and be working.

Appetize.io is another amazingly free iPhone emulator for PC that allows you to install and run apps on your Windows PC. It is an emulator that is rather not free to use but it offers you a demo to use for a limited time. You can use the emulator for free before you can acquire it for the price they listed. This emulator has a different feature from others and different to use, it is cloud-based. This means you would not be required to install any software on your device, the emulator is already loaded on the cloud. The only requirement you need is to have a very stable working and updated browser, maybe Firefox or Chrome, even Safari if you want. This their service is not free. 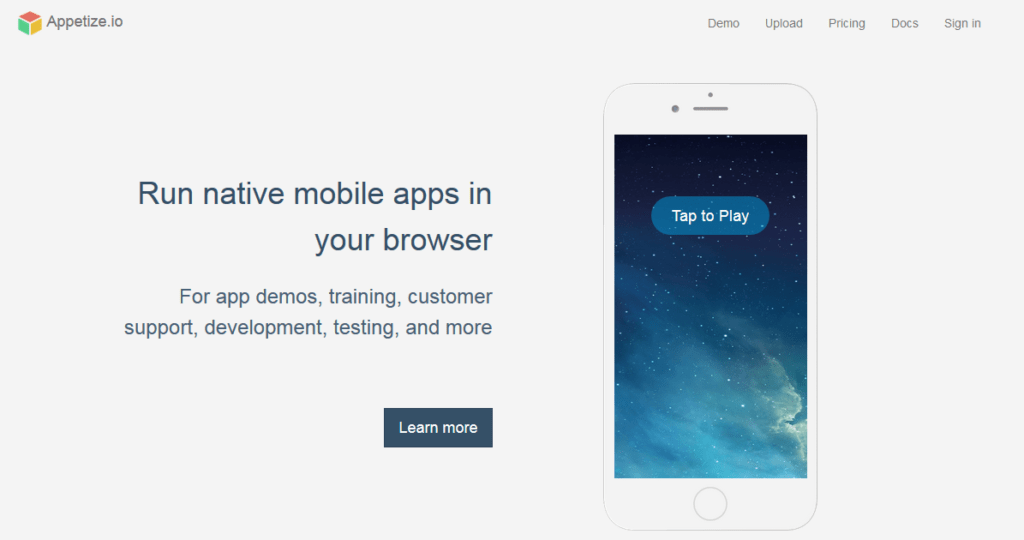 This app is unlike Appetize.io which is a browser-based emulator for Windows PC. The emulator is not so different from that. It runs on a browser also but on an extension, preferably Chrome. This emulator for your pc does not need many requirements like the others, Ripple is pretty convenient to use. Based on meeting expectations of some developers by making features like inspection of HTML DOM, or debugging, and Automated Testing and more. 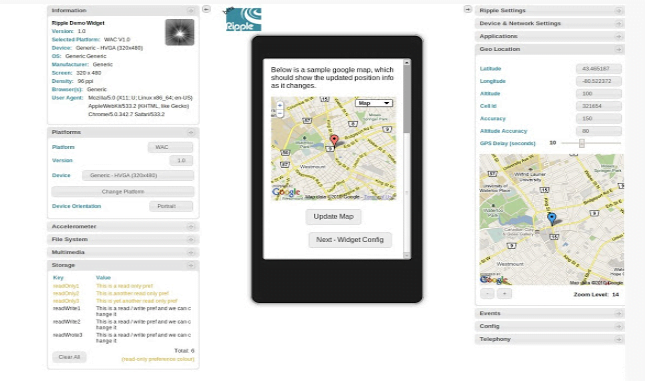 The iOS emulation software for Windows PC on this post is mostly for app developers. If you are searching for “iPhone emulators for PC development” that you can use to test your apps, then try them out. But if you are not a developer and would like to still use an emulator, then this article could be difficult but should be really helpful for you.