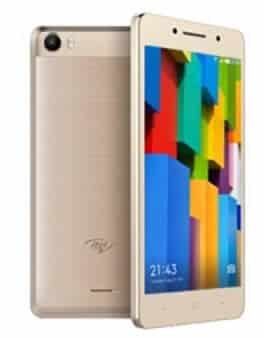 You are right, the Itel P31 falls under the low budget smartphone from Itel. The Itel P31 comes with massive battery capacity and other regular features on a mid-range smartphone. Itel is one of the most popular brands around the world and  in Nigeria that base on a low-budget smartphone. These days, it seems it wants to upgrade to an entry-level smartphone but for now let’s enjoy what they have in store for us. 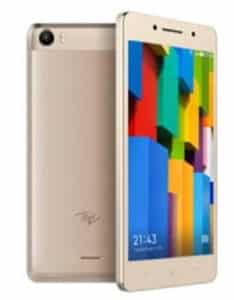 The Itel P31 still maintain the metallic polish design on the body, it has a screen size of 5.0 inches with an FWVGA display type and the resolution is not impressive as it has just 854 X 480 pixels resolution. On the front, the Itel P31 lack bezel-less display but the screen is big enough for typing and watching movies as well.

Thanks Itel P31 has a rear camera of 5MP with an LED flash and on the front, it has 5MP for a selfie. The camera set up is not that sharp so you should not expect much from the shooter. On the inside, it has an inbuilt storage of 8GB which is not enough to store music, videos and other files, however, the itel P31 has a slot for micro SD card that users can use to expand the internal memory up to 32GB.

The Itel P31 is powered by a processor of Quad-core MediaTek SoC clocking at 1.2GHz together with 1GB of RAM. This shouldn’t surprise you beside this is what most of the low budget smartphone in this category come with. It runs on an operating system of Android Android 6.0 Marshmallow and it has a massive battery capacity of 5000mAh.
On the inside, the Itel P31 comes with a micro USB and for browsing, it supports 3G network.

The Itel P31 is now available for purchase and in Nigeria, it will sell at a price of 20,000 Naira to 25,000 Naira on Jumia. Hurry! (Order it on Jumia Nigeria) now before it runs out of stocks.

Hurry! (Order it on Jumia Nigeria) before it runs out of stock.