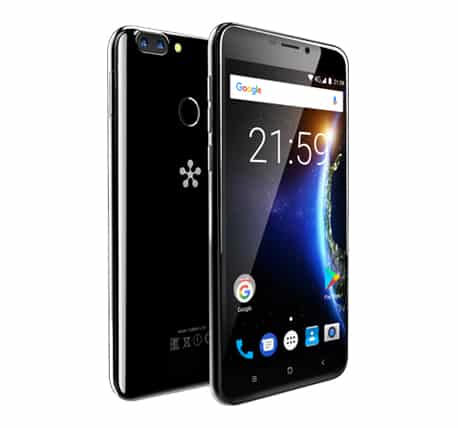 Just5 Cosmo L707 is a smartphone that was launch recently on the European company website. This phone looks like a Tecno phone but the beauty is cool as it sports a fingerprint scanner and dual camera on the back. This is not a popular phone but some of the features here are pretty cool considering the price and the specs. 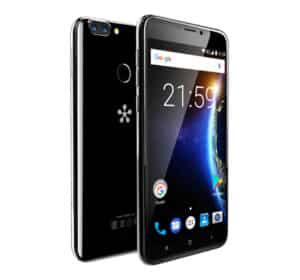 The Just5 Cosmo L707 is what you get on a mid-range smartphone that truly deserves your cash as this phone not only looks like a premium device but it also comes with a unibody design with the combination of plastic and Aluminum with other factors that makes it stand alone in the budget smartphone Series. The 5.5 inches FHD display is what you get on the screen that gives an impressive brightness with 401ppi density alongside 1920 x 1080 Pixels resolution. This phone also sports a 2.5D Crystal Glass on the screen to further improve the hardness thus protecting it from scratch and crack. The availability is in premium colors as you can buy it in Gray, Black, Gold and Rose-Gold colors.

With the combo camera of 13MP + 0.3MP on the rear, the just5 Cosmo L707 will capture wonderful photos and also shoots 4k videos quality with other features that will help to beautify the image. The camera on the front is 5MP which is also good and it will snap a cool selfie as well. There is 16GB of inbuilt storage that you can easily expand up to 128GB anytime you want.

The Just5 Cosmos L707 has a processor of MediaTek MT6737T with a RAM of 2GB that clocked at 1.5GHz Max. the battery is 3300mAh and it has an operating system of Android 7.0 Nougat. You get a fingerprint scanner and 4G LTE data plus WiFi and WiFi Direct.