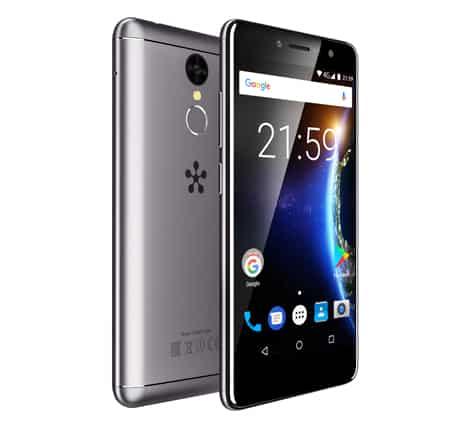 Just5 Cosmo L808 is a smartphone that was launched alongside the Just5 Cosmo L707. This smartphone though having a less screen display of 5.0 inches still top up on the camera as it has 16-Megapixels on the back with 8 -Megapixels on the front and then you get a fingerprint scanner and 4G LTE network on the inside. Everything on this phone is amazing as it’s loaded with the operating system of Android 7.0 Nougat. 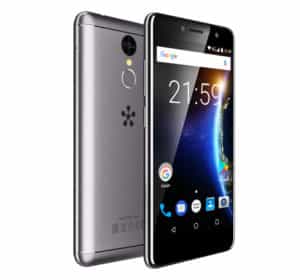 The Just5 Cosmo L808 is another top-notch smartphone that looks so classic as it rocks the combination of Aluminium and Titanium on the body. This may not sound great to you but actually, with this arrangement, this smartphone will last longer as the metal will increase its durability. On the front, it has 5.0 inches color saturated screen with a sharp density of 441ppi and a crystal glass covering the screen.

The body panel is where you will get the LED flash ready to do it job beside the camera and then the logo below the shooter. The speaker is on the down exactly the location of the USB cable port. Coming in Silver, Gray and Red colors makes everything exciting and cool.

Unlike the Just5 Cosmo L707, this model has just a single camera on the back but the good news here is that this camera is not just a snapper but one to capture beautiful photos in one touch. you get an LED flasher on it and it shoots 4K video quality. The front camera is 8-Megapixels which is an upgrade as it comes with an LED flasher ready to gives users breathtaking selfie worth sharing. The storage is available in 16GB which you can expand up to 64GB using a micro SD card.

The operating system of Android 7.0 Nougat is what you will get on this phone with a RAM of 2GB performing on the processor of MediaTek MT6737WT along with 4 core that clocked at 1.45GHz Max. It has a battery of 2,500 mAh which is a downgrade and it has a rear mounted fingerprint scanner and it support dual micro SIM.