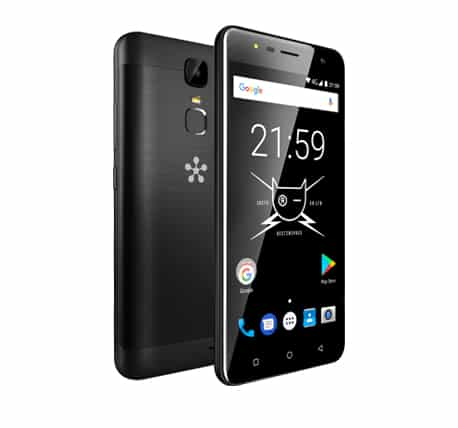 Just5 Freedom C100 is a budget smartphone from Just5 that comes with more exciting features on the hood. This smartphone though has its flaws, but the features and the material features on it are indeed great. It comes with lower specs but the rear-mounted fingerprint is one of the reasons for consideration. 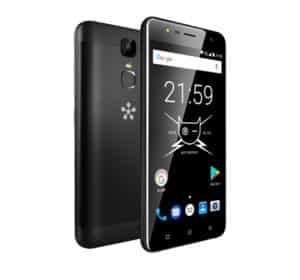 With the colour rich 5.0 DG screen and a resolution of 1280 x 720 Pixels with 294ppi density, the Just5 Freedom C100 will give bright and exciting images and text. The entire body is made of metal with the side dimension of 5.65 in x 2.81 in x 0.34 in and a total weight of 141g, this smartphone is shipped in amazing colours that include Black, Red, Blue, Gold, and Gray.

The 8-Megapixels is on the back for shots and it can snap with an LED flash, Autofocus, Continuous shooting, Digital Zoom, Exposure compensation, Face detection, Geotagging, HDR, ISO settings, Panorama, Scene mode, and Self-timer plus f/2.2 Aperture for colourful pictures. On the front, for a selfie, the Just5 Freedom C100 has 2-Megapixels front-facing camera and on the inside, it has an inbuilt storage of 8GB that is expandable up to 64GB of micro SDcard.

The Just5 Freedom C100 has an operating system of Android 7.0 Nougat with a processor that clocked at Quad-Core 1.3GHz ARM Cortex-A53 and a 1GB of RAM. It has ARM Mali-T720 MP1 graphic processing and a battery capacity of 2000mAh. There is a support of fingerprint scanner that is located on the back and it can browse with 4G LTE data and other wireless connectivity that includes WiFi, and Bluetooth.