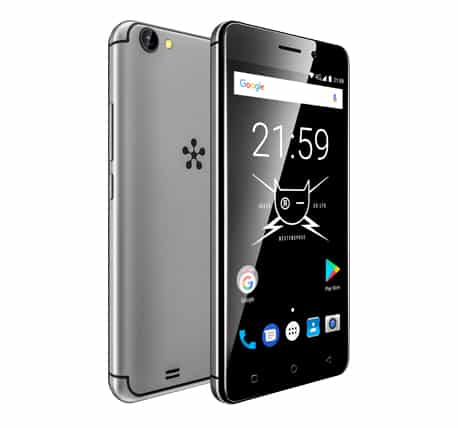 Just5 Freedom C105 is another useful smartphone with low storage but comes with a premium body design. This Just5 Freedom C105 budget device may not be what you need as it has only 1GB of RAM but if you are that type that plays game ones in a while or hardly play any game at all then I will advise you to go for this phone because of its a good device for an average smartphone user. 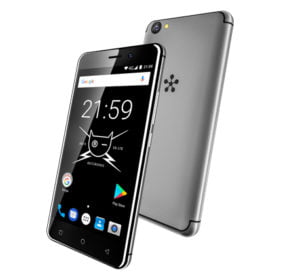 The Just5 Freedom C105 is looking good on the body this smartphone has a screen display size of 5.0 inches with the 2.5 D technology, you will be able to see sharper images and tones. The little fault here is that its made of plastics, unlike the Just5 Cosmom L707 that features Aluminium alloy in all its design. Anyways, this is justifiable considering the price and specs.

The Just5 Freedom C105 has a rear camera of 8-Megapixels with an LED flash that snaps beautiful photos with f/2.2 Aperture and it can record HD videos as well. The front camera is 5-Megapixels for a selfie and it has an inbuilt storage of 8GB that is expandable up to 64GB of micro Sdcard.

The Just5 Freedom C105 is more than capable of handling high demanding apps successful even with the 1GB of RAM this phone promise to gives a solid performance with a 1.25 GHz 4 core processor. It has an operating system of Android 7. 0 Nougat with a battery of 2,000 mAh. The 4G network will give you fast access to the internet and you will be able to download heavy videos and files. 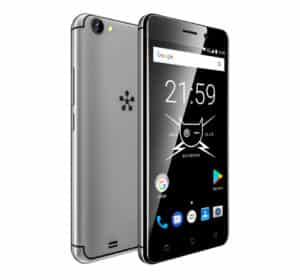