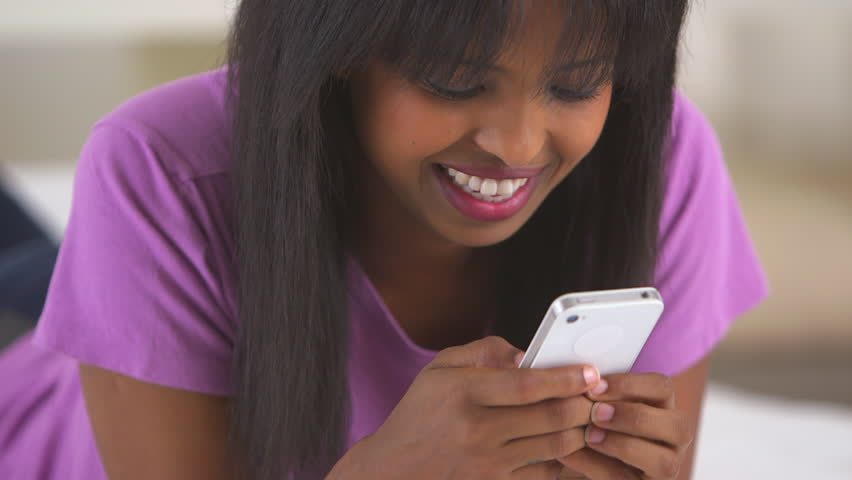 Smartphone can be a great tool for learning foreign languages.  For instance, you can enjoy a classic French novel by using an app in your smartphone to scan and translate all the unknown words.

Busuu can be downloaded from Google Play and App stores.  It is an interactive app that can give you translations of about 35 million native languages.  According to www.lingholic.com, the app utilises crowd sourcing as an integral part of its learning system. There are quizzes, listening, writing, reading and speaking tasks to aid you in improving your skills.  Busuu provides flashcards at the early stages for the user to learn new words and phrases. As the users begin to advance, it then provides them with more detailed learning programmes.

Google Translate is a free multilingual statistical machine translation service provided by Google to translate text, speech, images, sites, or real-time video from one language into another. It offers a web interface, mobile interfaces for Android and iOS, and an API that developers can use to build browser extensions, applications and other software.  The software supports 103 languages at various levels and serves over 200 million people daily.

For some languages, Google Translate can pronounce translated text, highlight corresponding words and phrases in the source and target text, and act as a simple dictionary for single-word input. If “Detect language” is selected, text in an unknown language can be identified.

iTranslate is very easy to use. It consists of one menu where you choose from over 90 languages and then just type  in a word or phrase. You can then share the newly translated work in a text message, email or on Facebook so you won’t lose track of it. If you are worried about the pronunciation, the app will say it out loud for you. Sometimes spelling can be tricky, so the app works to predict what you’re trying to type.

It also has an offline mode that allows the user  to use iTranslate abroad without having to pay expensive roaming charges.

The free voice translator is a speaking translator, which helps to translate with voice. Voice translator focuses on conversations. Record phrases or sentences and the app will translate them into whichever language you choose.   If you find yourself face to face with someone who speaks a different language, you can pass the phone back and forth and have a conversation. The app will put the two languages side by side, so both parties know and understand themselves.  You can choose a phrase and see it translated into multiple languages at once.

Waygo is perfect for people who study Chinese, Japanese and Korean.  The app translates food menus and signage. Simply point your smartphone to the menu and you will get a translation.

ihandy consists of two menus. One has two bubbles where you can choose a language from the company’s database. Type whatever you want translated in the top bubble, click ‘translate’ and it will appear in the bottom bubble. Press the mark in the middle to switch the languages. To see your search history, just go to the clock in the middle of the bottom menu and you will see a list of everything you’ve done recently.

This app is extremely useful and employs a different technique compared with most other language learning apps. Anki is Japanese for “memorising” and uses a flashcard system to help its users learn.

The best thing about Anki is that you can customise the flashcards to your personal preferences; you can also use it for math equations or any other subjects you are studying.  It works with many different study areas and is free.

This app caters to users who want to steadily increase their vocabulary in lifestyle, technology and digital topics. The app tries to tap into current, popular issues that are in the news. It has both audio and visual functions.

Memrise is focused on memorisation of words.  Through a flashcard system that is augmented with memory tricks, also known as mnemonics, it helps the learner learn new languages and other fields such as science and history. It has social sharing options and tries to incorporate fun aspects to all its learning systems.

How to Fix your Computer Problems Online- Repair

I just repaired my Infinix X507 after the screen broke and it does not ring out again. Also, it can go blank when it is on and I have to apply pressure on the screen before it shows. What can I do?—23481705***43

This occurs when the engineer fixes the screen  in a hurry or when the customer is in a rush to pick up his/her device  leading to  the Infinix X507 screen  not  being  properly coupled after fixing; probably one or two screws are not in place hence the assertion of force to make the screen show up.

It simply means that the phone is not Java enabled. The OS cannot be upgraded or changed. You have to get another phone that runs on the Java operating system.

How can I format my SD card that refuses to be formatted? I cannot also delete any item on it. When I try formatting it, the system displays “could not format” or  “disk protected.” Help me out—234817***43

Check to see that it is not locked. The lock switch is on the left side of the card; slid it to the up position to unlock.

If the lock switch is loose and moves easily, it is likely the switch is sliding to the locked position as the card is placed in your host device. In this case, the card will need to be replaced.

Some mobile devices have a feature to lock the card.  Check the mobile settings.

Please write back and specify the phone model

Please how can I format my Samsung S5 phone?—Ehimare

Formatting a Samsung phone can be done in several ways;