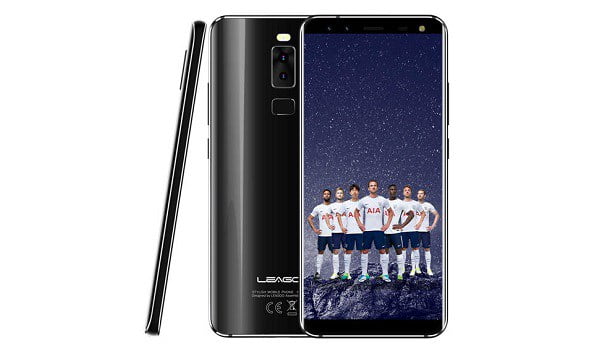 Leagoo S8 is a smartphone from a Chinese manufacturer that packs an awesome design and good features that comes in handy. Everything on this phone is a perfect match for a budget smartphone. Read on to see more features and specs of this elegant but affordable smartphone. 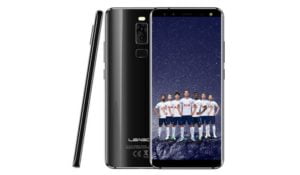 Read this: 17 Most Popular Mobile Phones And Their Prices

Judging from the looks, the Leagoo S8 is quite attractive and premium too. It has 18:9 aspect ratio with a resolution of 1440 X 720 resolution and a pixel density of 282 PPI. The body is built with metallic material and the screen is almost bezel-less with a 5.7 inches screen display size. The Leagoo S8 is shipped in Black, Gold, Blue color.

The camera is impressive and amazing. The Leagoo S8 is blessed with a dual camera of 13MP + 2MP on the back with an LED flash and on the front, it also offers the same combo snapper of 13MP + 2MP for a selfie. Both cameras will record high videos quality and video calls will also be exciting. You will surely get the best treat on the camera. And for storage, the Leagoo S8 offer 32GB of inbuilt memory and it’s expandable up to 128GB.

The Leagoo S8 on the inside has an Octa-core MediaTek MT6750T which clocks at 1.5GHz speed with 3GB of RAM and Mali-T860 GPU handling the graphics. There is a fingerprint sensor and an operating system of Android 7.0 Nougat will power it. On the battery, you will get a Li-Po battery supplying at 3, 050mAh and It’s nonremovable. For connectivity, the Leagoo S8 has 4G data with Bluetooth and wifi for wireless connection.

The Leagoo S8 is now available in Nigeria, Ghana, and Kenya. In Nigeria, the Leagoo S8 will sell at a price of 43,000 Naira depending on your location.