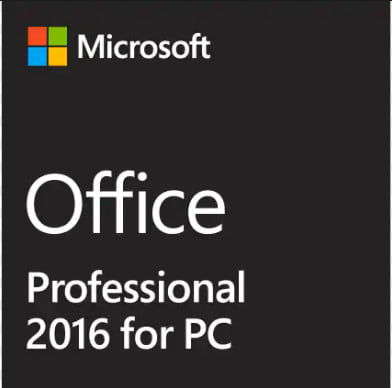 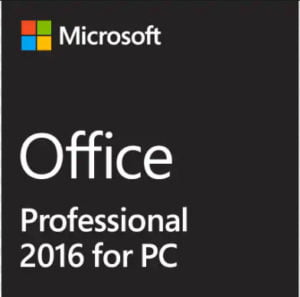 Microsoft Office 2016 is one of the brain-child of the Microsoft Incorporations. It has a code name; Office 16. It was released in September 2015 to succeed office 2013. It is likely to be the last version of the Microsoft Office Suite that will be compatible with Windows 7, Windows 8 and Windows 8.1. Microsoft office 2016 is available for both Mac operating systems and Windows operating systems. The Mac version was released in July 2015, two months before the release of the Windows version.

There exist many versions and editions of the Microsoft Office 2016. In windows, there are five versions:

The Mac operating system versions are available on the Home and student, Home and business and the standard versions.

Related: Microsoft Exchange Server – Pricing, Features And How it Works

Microsoft Office 16 allows editing, creating, skimming and saving of files to the cloud directly from the computer.

The Key component applications such as MS Word, MS Excel, MS Access, etc all have the search option which allows the user to find some important files and words easily.

It has the co-authoring option which allows all users who are connected to office online to share ideas about their work.

Microsoft office 2016 cannot coexist with the Microsoft 2013. It will opt for Office 2013 to be removed immediately you want to install. This may look somehow to some users but office 16 is very compatible and can coexist with older versions such as 2003, 2007, and 2010.

In Microsoft Excel, there are new charts and layouts, the PowerPoint window has the designer sidebar which helps the user in optimization. There exist new animations and templates in PowerPoint. 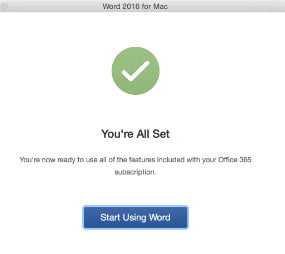 There are some spectacular features in the Mac version of Office 16. PowerPoint, Word, excel have been upgraded with new layouts and functionalities. The PowerPoint is provided with new tools for themes, colours, etc.

Office 365 provides the platform for users to subscribe for Office 16. The subscription can either be done monthly or yearly. Some users may decide to buy the software out-rightly. The cost of purchasing the Microsoft Office 16 for Home and students is $149, $229 for the Home and Business version while the Professional version is sold for $399. This holds for both the Mac and Windows versions.