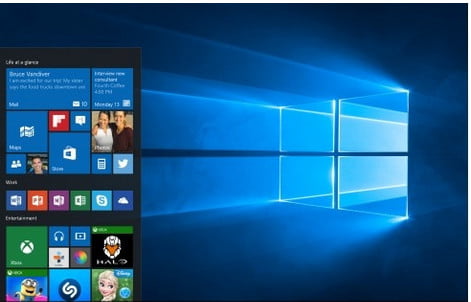 Find out Microsoft Windows 10 price, features and the system requirements right in this short guide.

Windows 10 is one of the operating systems used on the personal computers. It is owned by Microsoft systems. Windows 10 was released in 2015, and it is the only operating system to have been receiving intermittent by a regular update of features. As for devices used in an organization, the updates are at a slower pace.

Before we show you the Windows 10 price and the cost of upgrading this software, let us take a look at some of the features. The Microsoft Windows 10 operating system is very unique. It ushered in the universal Windows platform (UWP) application software. They are stocked in the Microsoft store, a platform where all compatible and marked software are stored for easy downloading and purchase. This type of app can be used across all devices that operate on the Windows operating system, for example, Xbox one, laptops, tablets, smartphones, etc.

With this, the Windows operating system was revised for the user interface to be able to handle and be sensitive to clicks with mouse and screen touch. 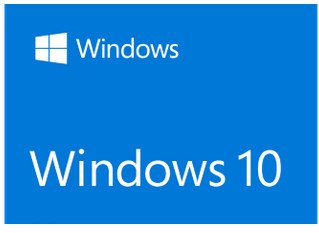 The Windows 10 operating system is designed to update regularly, hence many features are added or removed.

Many flaws were abounded in Windows 8 operating systems, especially in the user interface. It brings a good mix of great feelings by blending the workability in various types of devices. Windows 10 is available in both the personal computer version and mobile version. The mobile phone version of the Windows operating systems is embedded with some of the apps and interfaces that can be found in the personal computer version.

The Windows 10 operating system gives room for developers to select an option that permits and allows a software or application with license purchased for one app to be used across other devices that are compatible instead of using on just one device. For instance, if a developer finally finds out the Windows 10 price, bought the license for a certain app for his laptop, they will be able to use the same app on his tablet if compatible without the need for an extra cost. The process is known as “cross buying”. This goes a long way in saving cost.

The Windows 10 operating have a unified software marketplace called ” Microsoft store” where all video content, e-books and software that are compatible with the operating system are saved for easy and quick downloads and sells.

Windows 10 operating has the settings options which have lots of updates. The control panel now has lots of information unlike in other versions where the information given by the control panel was solely about few options in the computer. Windows 10 operating system allows for two user modes. It allows the click mode made especially for keyboard clicks or mouse. It also allows the touch-screen mode which is exclusive to mobile devices. Users can easily alternate between these two modes. It has a display resolution of 800×600 pixels.

Windows 10 launched a new default browser known as the Edge browser. This has usurped the internet explorer.

You might be thinking what the cost of Windows 10 Operating System is. Personal computer users who are currently using Windows 7 and Windows 8.1 will only be required to upgrade to Windows 10. It will be free for the first year. Subsequently, the subscription will cost $119. People who are not current users of Windows 7 or Windows 8.1 will have to pay $119.

For Windows 10 Home users who wish to upgrade to Windows pro, the cost is $99.