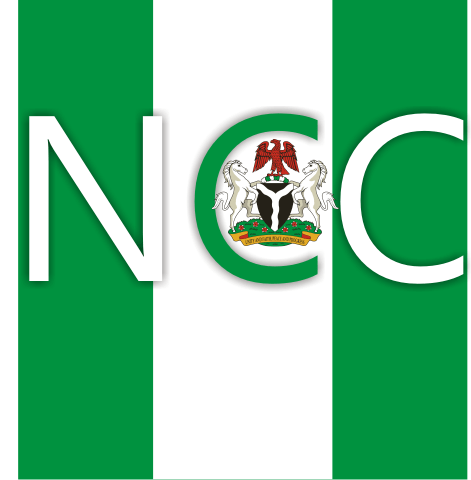 When this info first came to us, I thought it was because of the economy drop of the country or probably the lingering crisis between MTN Nigeria and Nigerian Communications Commission (NCC), that is responsible. This propelled me to investigate the reported sharp drop of about 1,105,758 in the total number of GSM subscribers in December 2015.

This information was gathered by Nollytech from the monthly report by NCC. The report also reviewed that the GSM operators had not been consistent in growing their users’ base in the last three to four months of 2015 inconsistent in most cases. Our further investigation from subscribers, also added that it may be as a result of poor network delivery of most of the GSM operators and lack of competitive market between them.

The pieces of information backup my previous publication on the short-comings of GSM operators in Nigeria. Though the NCC report did not give any concrete reasons for the decrease in the subscribers’ base of the operations, the report graph of NCC showed that there was an increase in September and October last year (2015), but a suddenly falling from November 2015.

Our findings and analysis pointed a direction that the deactivation of most SIM cards by the GSM operators in accordance with NCC regulatory policy may be strongly responsible. Also the winding up of the surviving country’s CDMA like Visafone. The report reflected in the tele- density of the country’s telecoms industry decreased to 107.87 percent in December, from 108.66 percent in the month of November 2015.

The tele-density statistic actually used to measure the percentage of Nigeria’s population with access to the telecoms services, as decided from the user base and it is calculated by Nigerian Communications Commission on a population of 140 million.