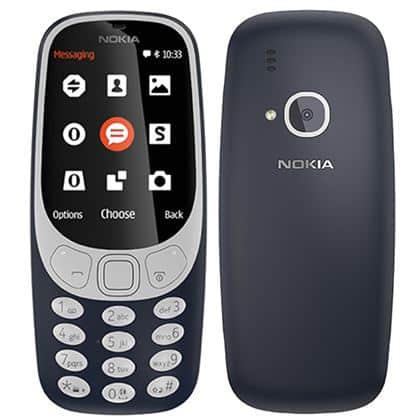 Just last year Nokia 3310 new edition was released by Nokia. This Nokia phone packs impressive features like browsing, music and it even supports SD card. But this year, the new update which is Nokia 3310 2087 has been released and this phone will have 4G LTE network. 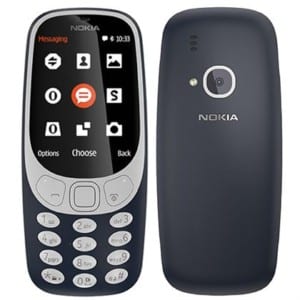 The phone is now available in China and it will soon go global. Now let’s see some of the Features on this small phone.

The Nokia 3310 2018 has a screen size of 2.4-inch TFT display which is bigger than the simple model that has a 1.5-inch screen. It comes with a colored screen which makes it unique. It sports a QWERTY keyboard with a camera and the normal Nokia pre-loaded snake games.

The Nokia 3310 2018 has 2-megapixels with an LED flash on the back. It does not have a selfie snapper but the main camera is at least better since its a simple device something to make and receive a call, not for photo enthusiastic. On the inside, it has an inbuilt storage of 16MB which is expandable up to 32GB using an SDcard.

The Nokia runs on Nokia Series 30+, which shows that it’s not a smartphone but feature phone though there is speculation that the 2018 version comes with 4G LTE data will be powered by Qualcomm 205 processor, running KaiOS.

The Nokia 3310 New support internet access with 2G like GPRS and EDGE. It already has a browser on it and it Bluetooth 3.0 and micro USB 2.0. The phone has a removable battery of 1200mAh which promise to last a full day on talk time while 31 days on standby time. 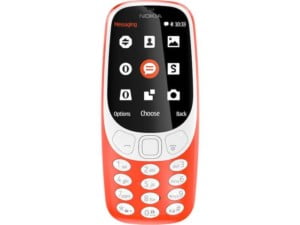