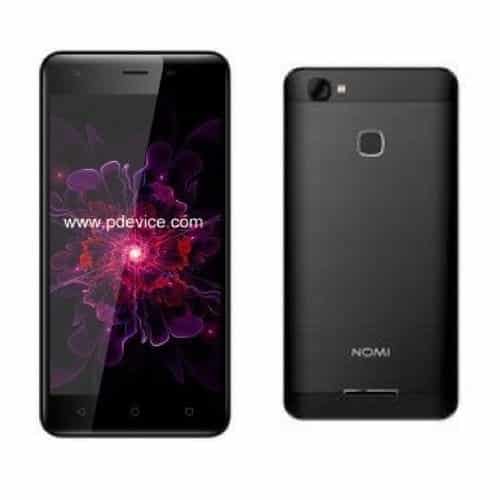 The Nomi is now increasing the number of 5.0 inches smartphone in their stock and the Nomi i5032 Evo X2 happened to be among the fair smartphone that was so kind enough to bring out a fingerprint sensor on the back. This smartphone is not that different from others but on the design, it’s more premium and cool when compared. 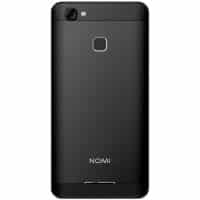 The Nomi i5032 Evo X2 wanted to ditch the plastic design body but it didn’t instead it manage to have a metal mix with plastic on the body with a full HD display of 5.0 inches and IPS capacitive touchscreen. There is another area where Nomi phone are doing quite great and that is on the resolution. This phone packs a 1280 x 720 Pixels screen resolution with 294ppi density which will do away with low and poor quality images especially when watching films.

The Nomi i5032 Evo X2 is still on the 8-Megapixels of a camera on the back, no improvement yet however on the front, it has 5-Megapixel which is an upgrade to the later variant. The primary camera has an LED flash and it can record video resolution of 720p at 30 seconds per frame. On the storage, it has an upgrade of 16GB and it’s extendable up to 64GB of micro SD card. 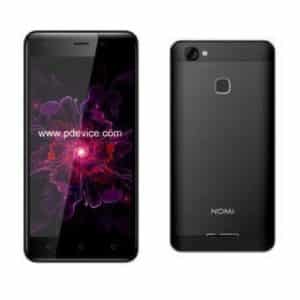 When it comes to performance, the Nomi i5032 Evo X2 top it all as it comes with 2GB of RAM and runs on a MediaTek MT6580A processor with a Quad-Core that clocked on 1.3GHz and ARM Mali-400 MP2 GPU powered by Android 7.0 Nougat. The battery capacity is 2500mAh which is removable and it has a fingerprint scanner on the back for security with Bluetooth, WiFi, and micro USB cable.