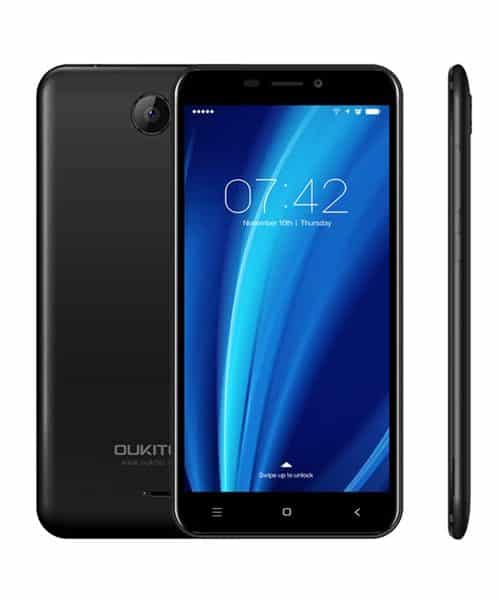 Oukitel C9 suppose to be the successor of the Ouikitel C8 surpassing it with space and storage but surprisingly, this phone comes in the opposite direction having a low key feature that is below an average. This smartphone is cheaper than the Ouikitel C8 as it has no fingerprints sensor and does not have the 2GB of RAM that its predecessor has. 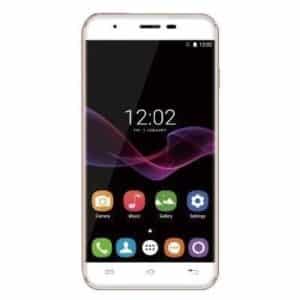 The Oukitel C9 is not that good looking though but can’t really be described as a shaky device. It has a screen size of 5.0 inches with a resolution of 1280 X 720 pixels which is more considerable as it comes along with a density of 294ppi. The images or text coming out from this phone won’t be that bad at all besides this is quite impressive because not all phone boost such screen resolution in this category. The phone features plastic finish as it weighs 156g available in Gold, Black, Silver,l and Red.

On the camera aspects, the Ouikitel C9 has the same camera with the C8 version as it boasts 8-megapixels on the rear that features an LED flash, F2.4 Aperture, Autofocus and among other options. To take a selfie, you will need the assistant of the 2-megapixel sensor on the front that snaps with an F2.8 Aperture and CMOS Sensor.

When collecting videos or installing any other file just have it at the back of your mind that the Oukitel C9 only has an inbuilt storage of 8GB which is still a downgrade considering the 16GB sported on the Ouikitel C8. Anyways, the phone will be supporting micro SD card up to 32GB. 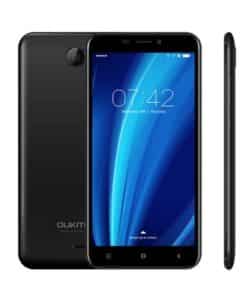 This is another area you will still find amusing as this so-called successor drop 1GB of RAM coming with just 1GB RAM with a processor of MediaTek that clocked at Quad-Core 1.3GHz with an operating system of Android 7.0 Nougat. The Oukitel C9 also drop the rear-mounted fingerprint scanner and it does not support 4G LTE data. The 2,000 mAh battery on this phone is another proof that the Oukitel C9 is the lesser version of Oukitel C8.