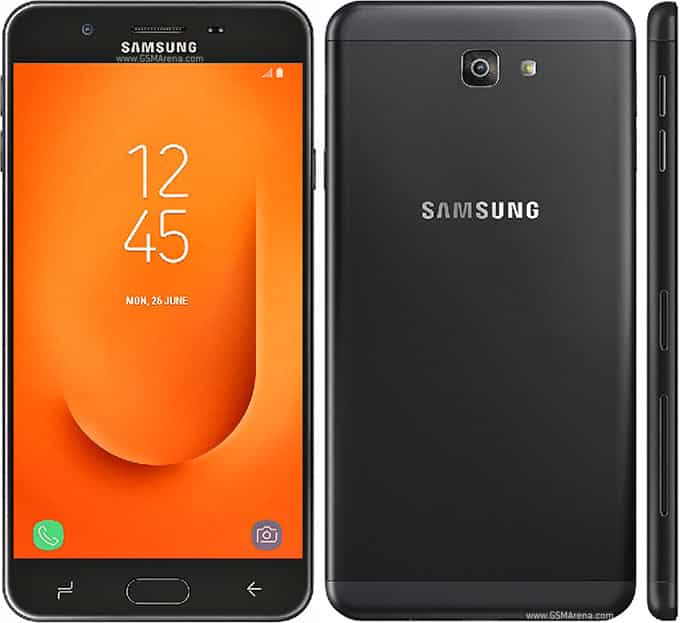 It seems that this is a season of update from Samsung mobile as they keep launching a new update of their latest smartphone. The Samsung Galaxy J7 Prime 2 is another upgraded smartphone which will also serve as the 2018 version of Samsung Galaxy J7 prime since they are almost the same in features and in size. Let’s see if there is actually an upgrade or it’s just a recycle of an old phone to entice consumers. 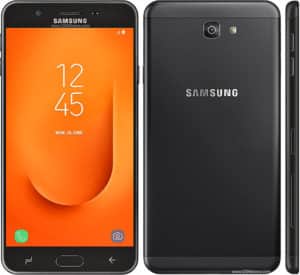 Related: 17 Most Popular Mobile Phones And Their Prices

The Samsung Galaxy J7 Prime 2 looks exactly like its predecessor with a reduction on bezels. It features both an aluminum and plastic in the design with a screen size of 5.5-inch that is covered by a Corning gorilla glass 3. This phone also parades a sharp 1920 X 1080 pixels resolution with 410ppi in the company that promises to provide and gives user’s the best image resolution when watching movies and to also reproduce high-quality content when viewing. The FHD IPS panel is part of the nice development on this smartphone.

You will be getting the same sensor on the back which is 13-Megapixels that feature an LED flash and it also records full HD video. Well, on the front, you will get an upgraded camera of 13-Megapixels which selfie addict will find interesting. You will get an inbuilt storage of 32GB and you can also expand it up to 128GB using a micro SD card.

The Samsung Galaxy J7 Prime 2 features an Octa-core Exynos 7870 processor with a frequency of 1.6GHz alongside a Mali-T830 GPU processing the graphics. It has a 3GB of RAM with an operating system of Android 7.1 Nougat and a battery capacity of 3000mAh under the hood. It lacks quick charge support but with the correct charger, it will charge fast when down. There is a fingerprint reader for security located on the front and you will get 4G data support with micro USB cable and others.