About Scrivener for Windows and Mac

Download the latest Scrivener for windows. That is if you are an author, an editor, a researcher, or just someone who uses large volumes of materials while working. This word processing software is one you want and should consider using. This is due to some amazing features (we will have a look at them in a bit) it possesses. Scrivener is a product developed by Literature & Latte. It has been in use since January 2007 and has seen some new versions released over time.

Interestingly, it provides a personalized document management system where different documents such as notes are organized, research reports are easily put together. Also, references are within easy reach. Furthermore, Scrivener was built to work on macOS operating system. However, in 2011, the developers released its first Windows version. More so, the Beta version is available for Linux. However, the developers didn’t develop it more than that stage.

Features of Scrivener for Windows and Mac

In essence, Scrivener for Windows has some amazing features which have brought about a debate among its users. These users, mostly authors and screenwriters, debate about its ease of use and adaptability than the more common word processors.

Some of the features causing this debate include Corkboard, Outliner, Progress Bar, and Easy Export Format. 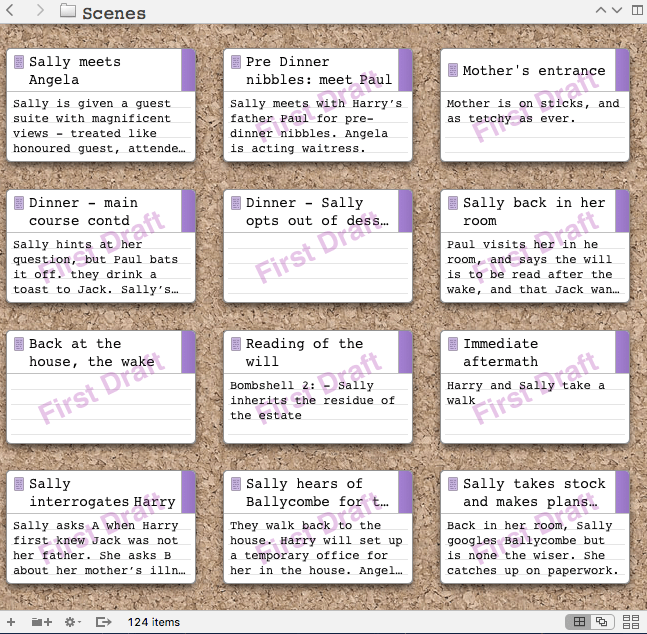 Other features of Scrivener include; Auto-organization, Text Editing, Import files from other apps, fiction, and non-fiction tools, Scrivener Split Screen Editor, and many more.

To download Scrivener for Windows, visit the official website of its producers. Doing this will get you access to their store. As far as we know, there is no free version of the typewriter and ring-binder software available anywhere, legally, I must add. Therefore, to avoid legal infringement and support of illegal activities, purchase the software from a legitimate source. Also, you can get the free trial from the only legitimate source.

In essence, Scrivener for Mac is available on the official website of Literature & Latte. Avoid third party websites claiming to possess the free version of this word processor.

Please, note that you can purchase a version of Scrivener that operates on both Windows and Mac operating systems.