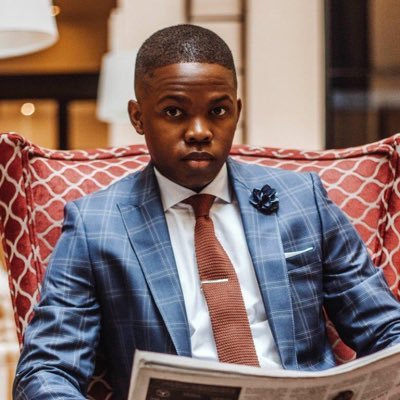 Forex trading has made many people rich. Learn all about Successful South African Forex Millionaires and their wonderful achievements.

Forex is short for Foreign exchange which is also known as FX or the currency market. It is the global market that is open to investors,  traders, banks and institutions to buy and sell world currencies and exchange speculates. Forex has no central marketplace but is done electronically. More than $4 trillion are exchanged every day.

The Foreign exchange market is proven to be the largest financial market in the world. It involves high risk and needs a large capital to start up. Forex trading has become a lifestyle for many successful people in South Africa. It has the ability to proffer many opportunities when one is ready to take on the risks involved and understand how to trade without being confused.

Sandile Shezi was born in Durban, Kwa-Zulu Natal South Africa. He was an entrepreneur from a very young age despite his humble beginnings. Sandile started trading in the forex market during his first years of college and made a risky decision which involved using his tuition fee to invest in the forex trade. He dropped out of college without his parents knowing to go into Forex trading full time.

He later went to school to complete his education to please his parents. Sandile Shezi is now the CEO and co-founder of the Global Forex Institute,  where they provide affordable and effective Forex training.

In 2014, the Global Forex Institute won the African Forex Expo award for the training and education it provides. He has a net worth of $23 million. 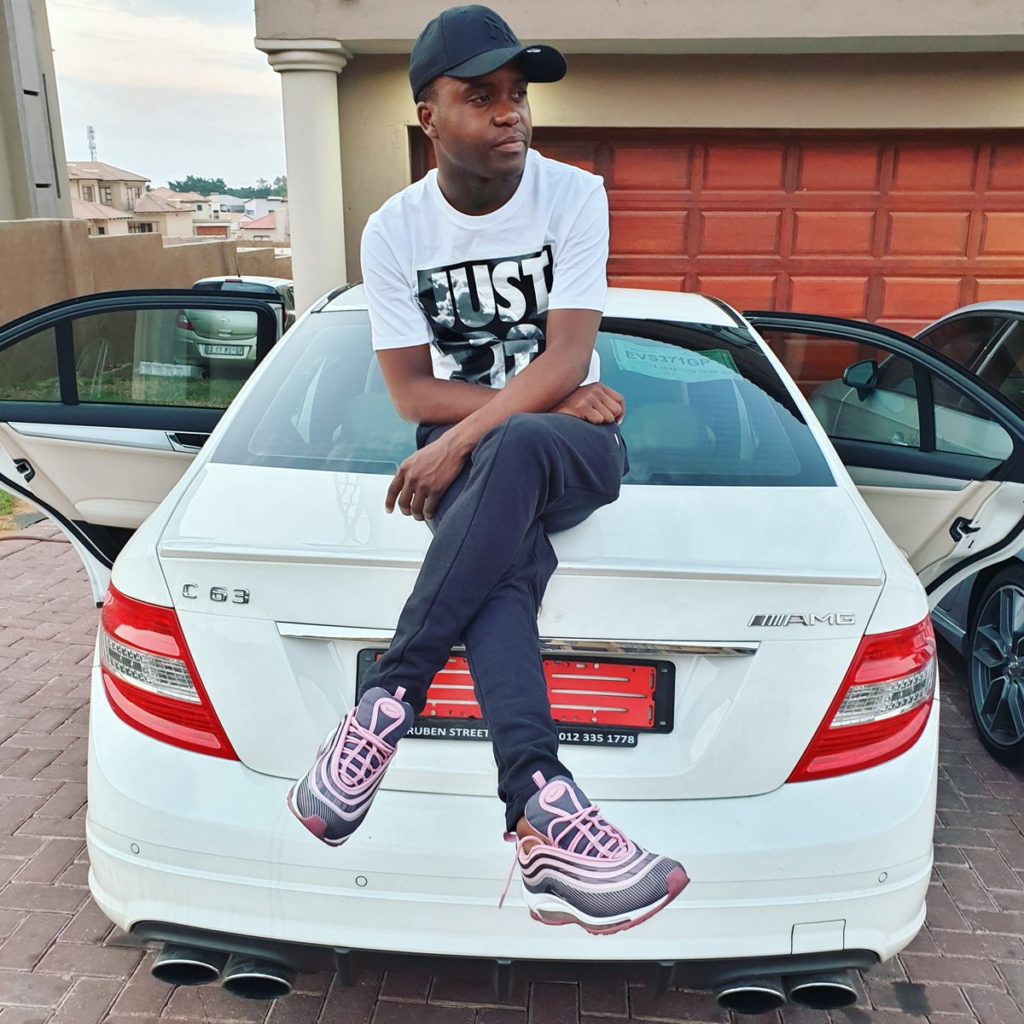 Kgopotso Mmutlane also known as DJ Coach Tsekeleke was born in Motodi village near Burgersfort Town, Limpopo Province. He was born to a poor Christian family. He is also one of the South African forex millionaires that are successful today.

Kgopotso Mmutlane had wanted to be a  professional DJ which his parents disagreed with, the job being risky being their reason. Kgopotso went into Forex trading after hearing about it from a childhood friend while in Leolo High School.

In his early days of trading,  he was deceived into thinking that he could get rich fast which made him invest his school fees which he ended up losing. He is now the CEO and founder of Forex Broker Killer institute that trains people on how to trade. He also has a foundation that gives back to society.

Ref Wayne is among the South African Forex millionaires that are very successful today. He was born in Meadowlands, Soweto. He developed his interest in trading from a very young age. He spent a lot of time studying and researching more on Forex trading which gave him the necessary knowledge and entrepreneurial skills he needed to trade. 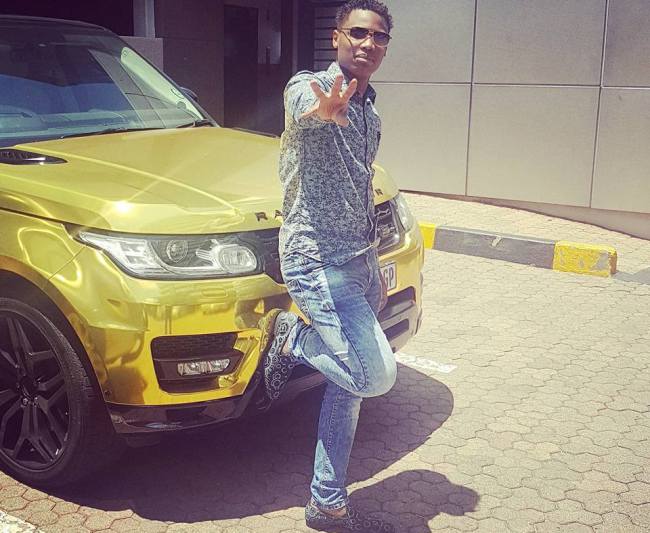 Red Wayne offers free classes and workshops at the African Forex Institute which he founded on January 2014. Ref developed the first digital currency in Africa which is known as Pip Coin and launched the famous book ‘The Art Of Trading’ in November 2017 in wh8ch he explains the technicalities of forex trading.

George Van der Riet was born in Cape Town.  He is one of the most recognised forex trader and successful millionaire in South Africa. He moved to Manchester, UK to further his education in finance after which he spent his years after his studies working as a forex trader in banks and financial institutions.

Working as a forex trader helped him gain entrepreneurial skills and great knowledge which were useful when he later decided to venture personally into forex trading with his past knowledge acting as leverage. George came back to South Africa in 2010 and despite numerous job offers, his mind was set on venturing solely into trading. George Van der Riet met Sandie Shezi in South Africa and seeing his potentials decided to mentor him. He is the co-founder of Global Forex Institute which he founded with Sandile Shezi.

Related: Tips For Choosing A Stock Broker Online As A Beginner 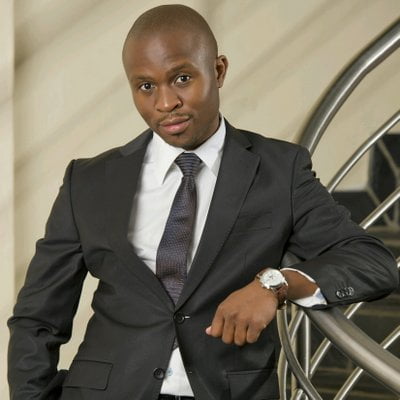 Jabulani Ngcobo was born in Durban, KwaDabeka in KwaZulu Natal. He was born into a poor family which made him decide to break forth from the clutches of poverty. After succeeding in forex trading,  he founded the company, Cash Flow Properties. The company educates people on how to trade on the stock market. He is now one of the successful forex traders in South Africa.  Jabulani Ngcobo is the author of the book ‘Cashflow Naked’ which is an autobiography and also financial education lessons.

Ndamoes Nfi was born in Limpopo.  He grew up in a place where bad people can lead bad lives without necessarily having consequences or being caught. This motivated him to decide and he decided that he was going to lead a good example to those out there who have no jobs to not get involved in a bad lifestyle to make in life. Ndamoes founded the NDAMOES Forex Institute to help the jobless individual in Venda, Limpopo to have knowledge on how to trade in the stock market successfully.

You can become rich trading in Forex if you put the right strategies. This list of these South African forex millionaires will encourage you to take the right steps to become successful. Here are some strategies you can implement to become a successful Forex trader like them:

However, you must know that Forex trading is not a full-time job. Stay consistent, patient and ensure to weigh your risks appropriately before making your investments. Do you have some forex trading strategies you wish to share with us, place them in the comment section below?