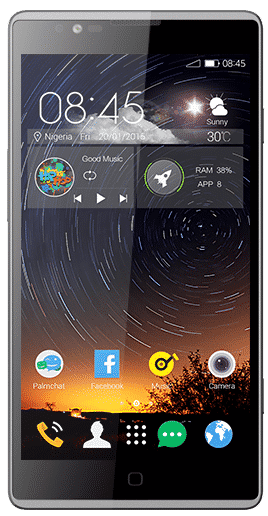 Tecno C8 which is popularly called Tecno Camon 8 is one of the most popular mobile phones from TECNO mobile. It has a powerful quad-core processor, powerful cameras, and a sizable battery, giving you a large HD display with Android 5.0 Lollipop operating system. 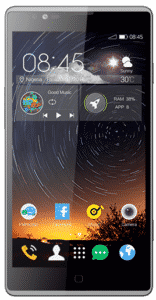 Check this out: 17 Most Popular Mobile Phones And Their Prices

Design and Display of Camon C8.

The CAMON 8 packs an impressive and elegant design. Though there is still present of bezels on it, still this was one of the best phones from TECNO during it launched period. It has a screen size of a 5.5-inch diagonal display with an HD resolution.

The screen resolution and the IPS display technology is decent enough to give an enjoyable viewing experience to users.

With a 13-megapixel primary camera, the Tecno C8 phone is designed with photographers in mind and on the front. It has a selfie camera of 5-megapixel which is not that bad. What’s more, the TECNO CAMON 8 impressively carry a dual LED flash and autofocus for the main camera.

On the storage, you will get an ample 16GB of inbuilt memory which you can also expand up to 32GB using a micro SD card. 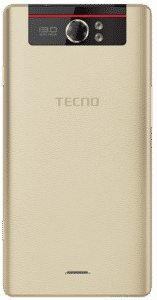 This Tecno phone has a quad-core processor clocked at 1.3 GHz.l with 1GB of RAM. While the operating system is Android Android 5.0 Lollipop which has now been upgraded to a better version.

Just as you can see, the Tecno C8 is designed to deliver an entry-level performance that will be more satisfactory to average users who do not leave many apps open at the same time.

Under the hood is a battery capacity of 3000mAh which will deliver enough power to keep the phone on for a full day. For connectivity, there is micro USB, Bluetooth, and Wi-Fi. Tecno Camon C8 also boasts dual-SIM functionality.

The Tecno Camon 8 is still available and the phone is selling at a price of $100. The Tecno C8 price in Dubai, India, Kenya, Ghana, Uganda, Nigeria, Bangladesh, Pakistan, Tanzania is still around that range.