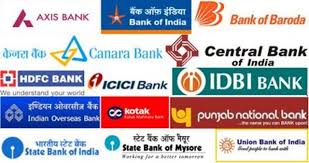 In this post, we will present to you the Top 10 banks in India. Banking innovations and technological thrives have made every thing about financial systems much better.  India has a very strong and influential banking system which came as a results of the reforms of 1991. Commercial banks in India are divided into different categories. 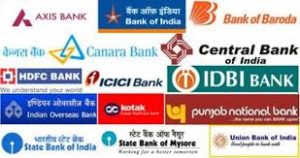 Categories of Banks in India 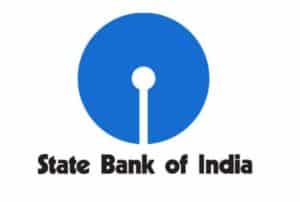 State Bank of India is the largest bank in India and the largest bank in the public sector. It is ranked 232nd in the World list of Banks. It is also the country’s biggest lender. State Bank of India was founded in the year 1956 and today has total assets worth $460 billion. Its headquarters is in Mumbai, Maharashta, India and has a total pf 17,710 branches in the country. 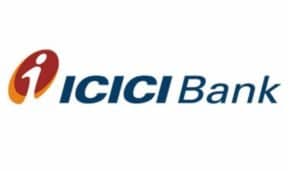 The ICIC Bank is the second largest bank in India and the largest private sector bank in the country.  It was founded in 1994 and its headquarters is in Mumbai, Maharashtra India. The bank currently has a total assets of about $109.0 billion and a branch network of 4,850s in India. The ICIC bank is also present in about 19 countries in the World. 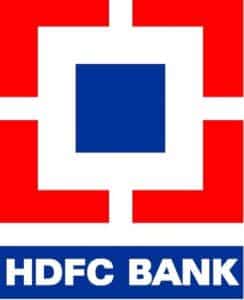 HDFC bank of India is the largest private sector bank in terms of assets and market capitalization. The company boasts of about $66.7 billion in total assets and has well over 87,555 employees. HDFC Bank also has a network of well over 4,727 branch offices through out the country. It is headquarter in the city of Mumbai and has branches in major cities like Bahrain, Hong Kong and Dubai.

Axis Bank of India is the 3rd largest private sector banks and the 4th top banks in India. It has well over 3,304 branch offices and has a total of $82 billion in assets.  it was founded in the year 1993 and has its headquarters in Ahmedabad, Gujarat, India. The Axis Bank caters to a whole range of banking services including investment banking, mortgage loans and private sector banking.

Read also: How To Check Bank Account Balance Via Phone, Online or App 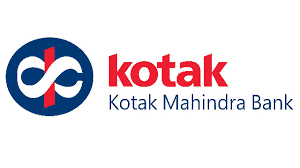 Kotak Mahindra Bank is the fourth biggest private-sector bank in the country according to market capitalization. It was founded in the year 1985 and currently  operates a network of 1,369 branches across 689 locations and 2,163 ATMs in the country.the bank currently boasts of about $15.8 billion in total assets. 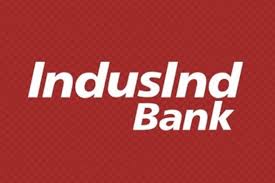 Induslnd Bank was founded in 1994  and has since then remained known for remittance capacity, IndusInd Bank’s market capitalization US$7.8 billion. The bank employs around 15,500 staff through a network of more than 1,000 branches and around 2,000 ATMs across the world. Induslnd bank currently has well over  US$15.7 billion in assets. 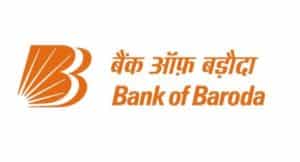 Bank of Baroda, popularly known as India International bank  is headquartered in Vadodara (formerly known as Baroda), Gujarat, India. It was founded in the year 1908, more than hundred years ago. It currently boasts of about $100 billion in assets and has over 5,538 branch offices across India and countries in the world. It serves as a worldwide platform for India and controls many banking products such as investment banking, finance and insurance, corporate banking among a whole lot more.

the Punjab Bank was one of the pioneers in the banking system in India. Founded in the year 1894. It is headquartered in New Delhi and currently boats of about $96 billion in total assets. It is a public sector bank and is popularly known as the First Swadeshi Bank of India. The bank caters a whole lot of banking services such as consumer banking, investment banking, mortgaging, wealth management among others.

The Yes Bank is one of our top 10 banks in India which was founded in the year 2004, and is popularly known as a “Full-Service Commercial Bank.” The bank is known for its excellent Non-Performing Assets (NPA) ratio, which is the lowest in the industry. YES Bank has well over of $14 billion in total assets. 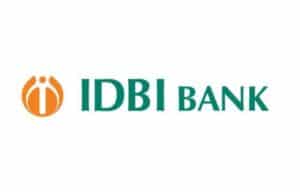 The IDBI was founded in the year 1964 and is a public sector bank.  It is Headquartered in Mumbai, it is currently the 10th largest development bank in the world. it has a total of  $56 billion in total assets  operating 3,700 ATMs and 1,995 branches.  This bank caters to a whole lot of banking services, including consumer banking, corporate banking, finance banking and investment banking etc.

And here you have it; the top 10 banks in India for your perusal. Feel free to comment on your thoughts about this interesting list. I look forward to hearing from you.

Do not forget to let your friends hear all about it.