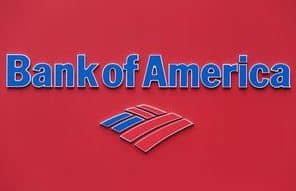 The list of banks in the world is endless when deciding where to put your money, it is very easy. You can choose among the local banks next to you. But when you want undiluted banking services that give you access to a whole range of options especially in the international systems, there are only a few banks you can trust in terms of assets, international relations, efficiency as well as prestige. There are only a handful of banks you can rely on in that respect. This article will give you the top 5 best banks in America in terms of all these factors enumerated above. 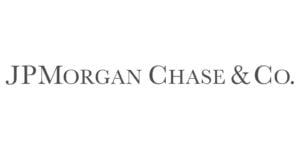 JPMorgan Chase is the biggest bank in America and the 6th largest bank in the world according to Wikipedia. It records assets totaling $2 trillion. JP Morgan-Chase came as a result of a merger between two very old banks JP Morgan& Company and Chase Manhattan Corporation in the year 2000. The bank remains two working entity whilst been together. The name Chase is associated with retail and commercial banking while JP Morgan is associated with investment and private wealth management.

The Bank of America is known worldwide as the largest wealth management firm. It owns Merrill Lynch the world giant in investment banking. It is the second largest bank among all the banks in America. Bank of America has well over 50 million customers. It actually started as an institution for immigrants serving in San Francisco and today has evolved to be among the best banks in America. It is headquartered in Charlotte, North Carolina as this has made the city the greatest financial centre in the U.S. The company currently boasts of about 46 million in retail and about 4500 branch offices in various countries and states in the U.S

Read also: Savings Account – Meaning And How It Works 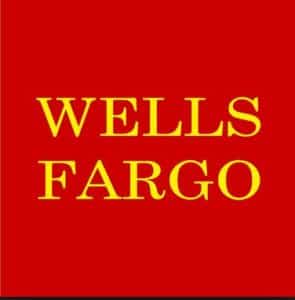 Wells Fargo was formed during the Gold Rush in San Francisco. Today, it is now among the best banks in USA. Wells Fargo boasts of about $1.952  trillion in total assets with 8,399 financial centres across major cities. Currently, it has well over 15,000 ATMs and 268 thousand employees. Wells Fargo caters to a lot of banking products such as Asset management, commercial banking, wealth management, corporate banking and so on. In terms of capitalization, Wells Fargo stands as the best banks in America.

Citi Bank formerly called City Bank of New York has evolved beyond the walls of the U.S. It was the first bank in the U.S to have a branch office outside the country; Argentina in 1914. Today, it tops the chart among the best banks in America.

It is the Pioneer in the phenomenon of Credit/debit card and Automated teller Machines (ATM). The company currently boasts of branches in over 125 countries with more than 5,000 branches and over. The company has well over $1.84 trillion in total assets 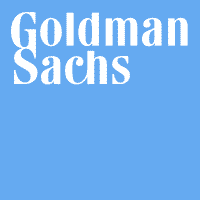 Goldman Sachs is headquartered in New York. This bank offers several banking portfolios such as asset management, Securities, prime brokerage and investment banking. Despite its small size when compared to other banks in this list, Goldman Sachs is one of the largest banks in America.  It is considered to be the primary dealer in the U.S state treasury Security. The Company boasts of about $919.787 billion in total assets. it is one of the best and largest investment banking facilities in the world.

Read also: How To Use Venmo App To Make Payment

And there you have it, the list of the most renowned among the banks in America. Feel free to share your thoughts about them in the comment box below.