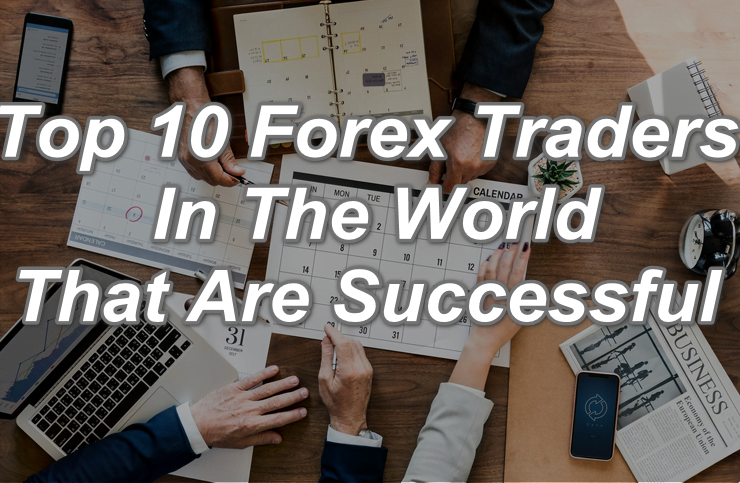 In this article, we will be looking at the top Forex traders in the world. The ultimate goal of every Forex trader is to become successful in the Forex market. But do you know how you can achieve that especially if you are completely new to Forex trading? The best way to learn faster and become successful is to learn from those that have already made it in the business.

We will equally state some of the things that made them recognized as successful people so that you can learn from it. Below are the lists;

This man is known as one of the greatest investors in history and whenever they are mentioning the top forex traders in the world, is name will definitely b mention. He was part of the Exchange Rate Mechanism where he made a tremendous impact by successfully predicting a combination of circumstances. According to him, a combination of circumstances includes the high level of British interest rates and the unfavourable rate at which Britain had joined the ERM. One of the thing that made him a successful forex trader was the fact that he has a strong appreciation for risk/reward.

He is also a successful forex trader we can measure this by what he has achieved. Some of it is that he is successfully managing billions of dollars for his own fund and has equally established a formidable reputation. Stanley Druckenmiller sees George Soros as his mentor. What really made him successful was the fact that he loves preserving capital and at the same time aggressively pursuing profits when the trades are booming. 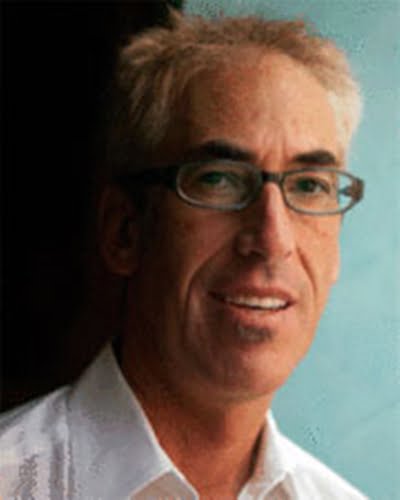 He made a remarkable profit of hundreds of millions of dollars at the FX department of Salomon Brothers around the 1980s. Lipschutz is in strong agreement with Stanley Druckenmiller’s especially on the view that concern how to be a successful trader in Forex trading. They agreed that it is not dependent on being right but it is more often that you are wrong. That is, you need to figure out how to make money even when you are right only by 20% to 30% of the time.

Andrew studied at Wharton School of Business which is also part of the University of Pennsylvania. One good thing about him that has made him successful is that he has a reputation as a good businessman. 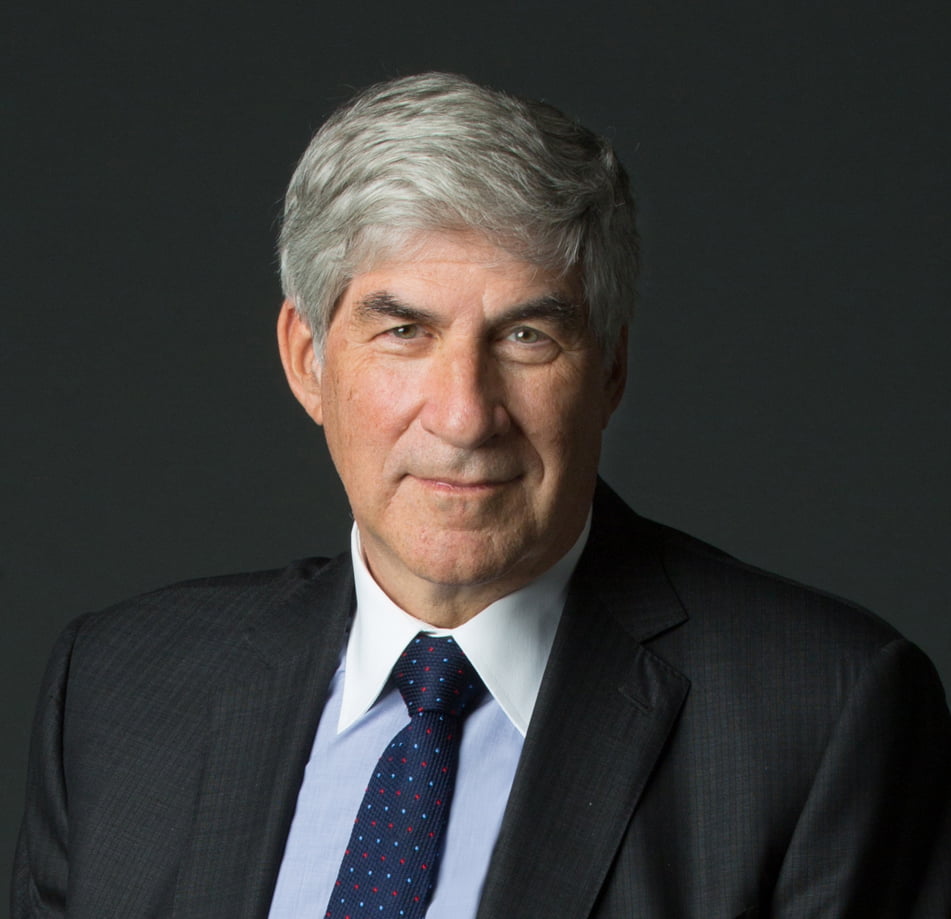 Apart from the fact that he is rich and successful, he also is a humble man. He was born in the New York, Brooklyn precisely. His financial success story started when he was already thirty-two years old. What he did was that he took a risk of $3000 which in return earn him $23000. This bold step of his made him learn about appropriate risk management and how to manage your funds appropriately. This was the beginning of his success story as a forex trader. 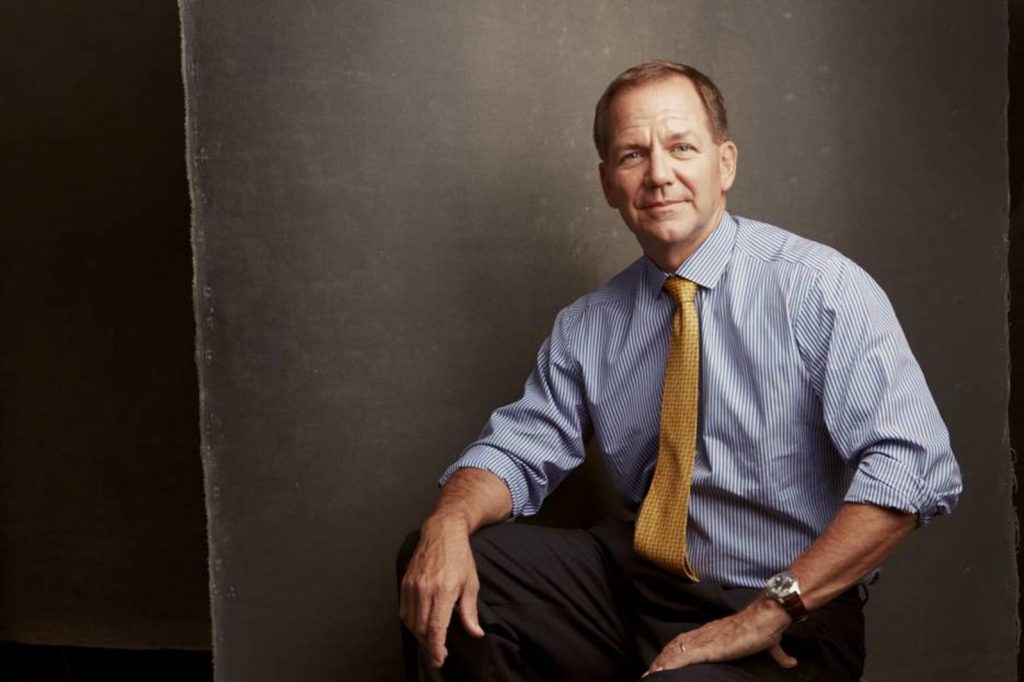 We do not really have much to same about him, but the reality is that he bet against a very large currency with a lot of capital and in return, it earned him a whole lot of money. This great achievement gave him the reputation of a financier and today he is seen as one of the top forex traders in the world. 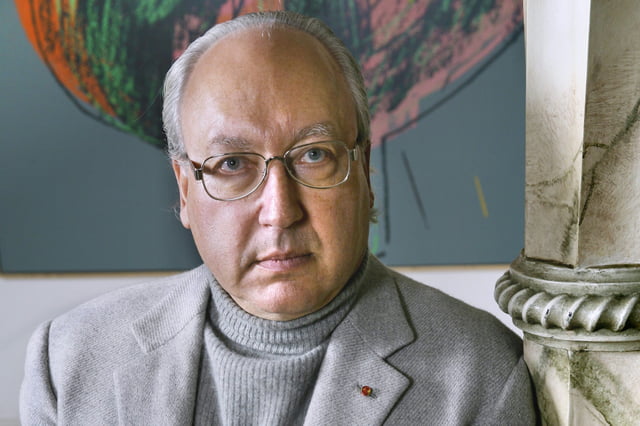 This is a man that deserves to be known widely, not just as one of the top forex traders in the world but because of his numerous accomplishments. He was born and raised in Switzerland. Although, he worked with Swiss Bank Corporation as a part of the foreign affairs division and later as a part of the foreign exchange market division. When he first made his first million was when he use a hundred thousand Swiss Francs that his father gave him to trade on the foreign exchange market. However, today his story as change, because he can now use his own money to trade. The key to his success that is working for him is that he takes larger risks. 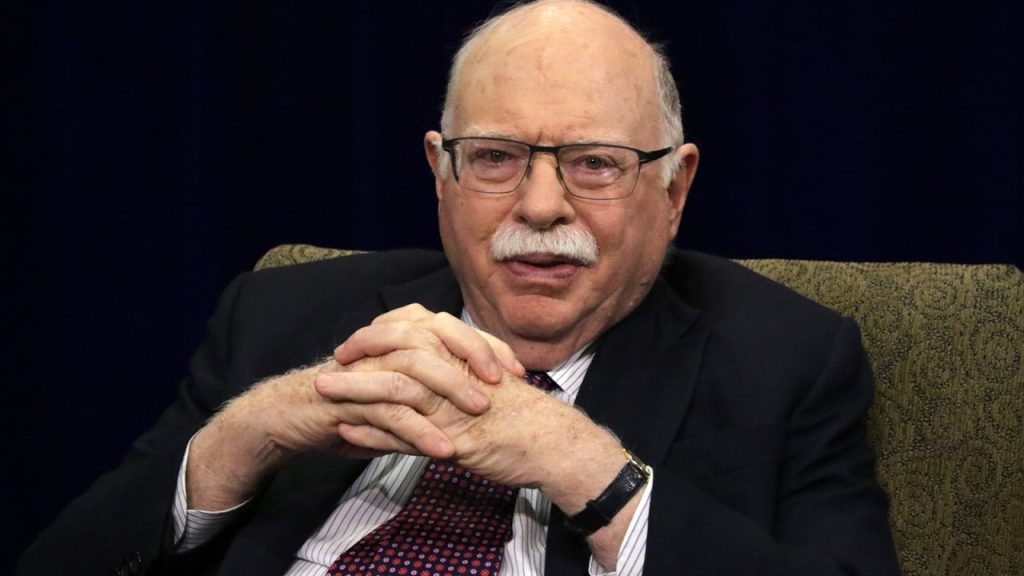 He started on the stock market from where he received his first investment capital to invest in the market. This act made his capital to grow and he started working in the foreign exchange market. Currently, this achievement has made him one of the world’s top successful traders in forex. 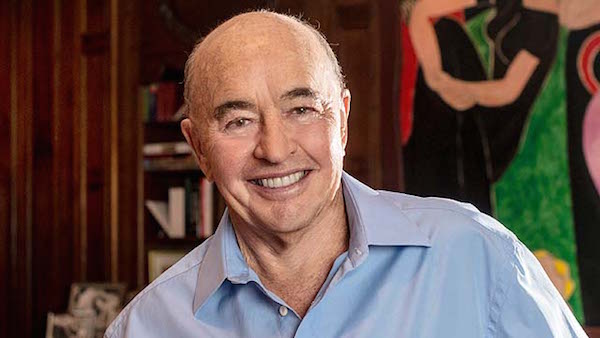 He is a British man, because of the fact that he needed to help the family business he dropped out of schools. Later on, he had to sell the business out and use the money to start trading. The secret of his tremendous success was because of his persistence and understanding of the market.

His belief is that the forex market is not about trade but it about guessing the central banks’ position on especially on currencies. His greatest achievement of which we are still holding on till today was when he held a legendary trader position. The amount of that position on the German Mark was three hundred millions of dollars.

The things we will be sharing here are some of the attributes they process that is common to them and some of them are;