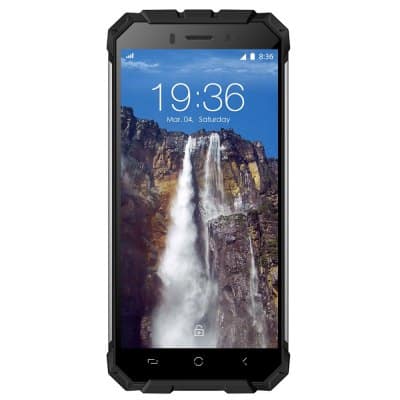 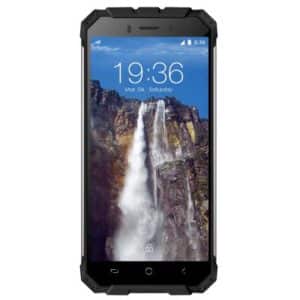 The Ulefone Armor X was built with the combination of a Rugged Material such as Metal and Plastic Hybrid. It has 5.45 inches IPS display with a resolution of 1440 x 720 Pixels and density of 295ppi.

This is not a lightweight device with the weight of 270g and body thickness of 1.45 cm. On the front of the screen is Corning gorilla glass making the phone scratch resistant and besides this is an IP68 rating which shows that this phone is both Dust and Water Proof. 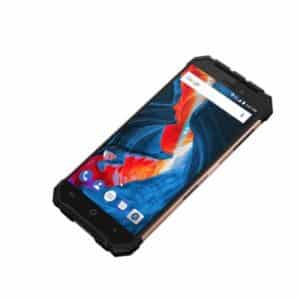 On the camera, the Ulefone Armor X has an impressive dual camera of 13MP + 5MP respectively. This combo shooter features Autofocus, Continuous shooting, Digital zoom, Exposure compensation, Face detection, Geotagging, HDR, ISO settings, Panorama etc recording 4k video quality. For selfie, you get a single shooter of an 8MP sensor. It has internal storage of 16GB which support MicroSD card up to 128GB.

The Ulefone Armor X is powered by a massive battery capacity of 5000mAh with a quick charge support.This juicer promise to last up to 439 hours of standby time. On the performance is a processor of MediaTek MT6739 to handle the task at a speed of 1.3GHz quad-core alongside 2GB RAM.

It’s powered by Android 7.0 Nougat operating system. There is a fingerprint scanner on the back for security and you also get the support of 4G LTE data, Wi-Fi, Bluetooth and other connectivities options. 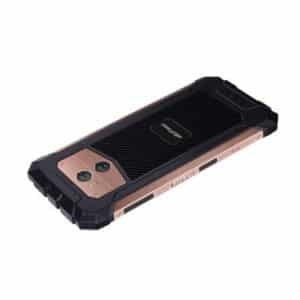