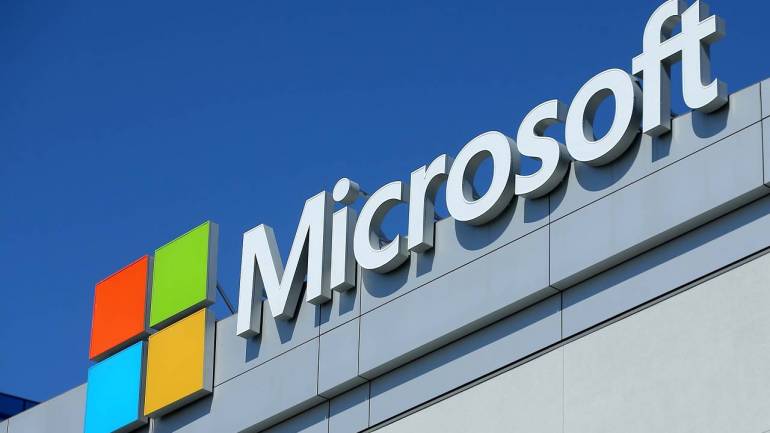 Everyone wondered when was Microsoft founded and in what circumstances. This post contains insights into the struggles and landmarks that made Microsoft what we have today.

Microsoft corporation knew by many only as MS or Microsoft is an American multinational technology company. Its headquarters is an impressive building located in Redmond, Washington. This remarkable enterprise creates, manufactures, supports, sells and licenses computer software, personal computers as well as consumer electronics.

It is more popularly known for its Operating system, Microsoft Windows as well as software like  Internet Explorer, Edge Web browsers, Xbox video game consoles, Microsoft Surface and many more.

In 2016, this formidable establishment featured as one of the world’s most valuable companies.

When was Microsoft founded and by whom?

Bill Gates and Paul Allen created Microsoft on April 4, 1975. At first, it was made for the sole objective of creating BASIC (a popular mainframe computer programming language) interpreters for the Altair 8800, microcomputer designed in 1974. At that time, Paul Allen worked on developing the simulator for the Altair 8800 while Bill Gates worked on improving the Interpreter. 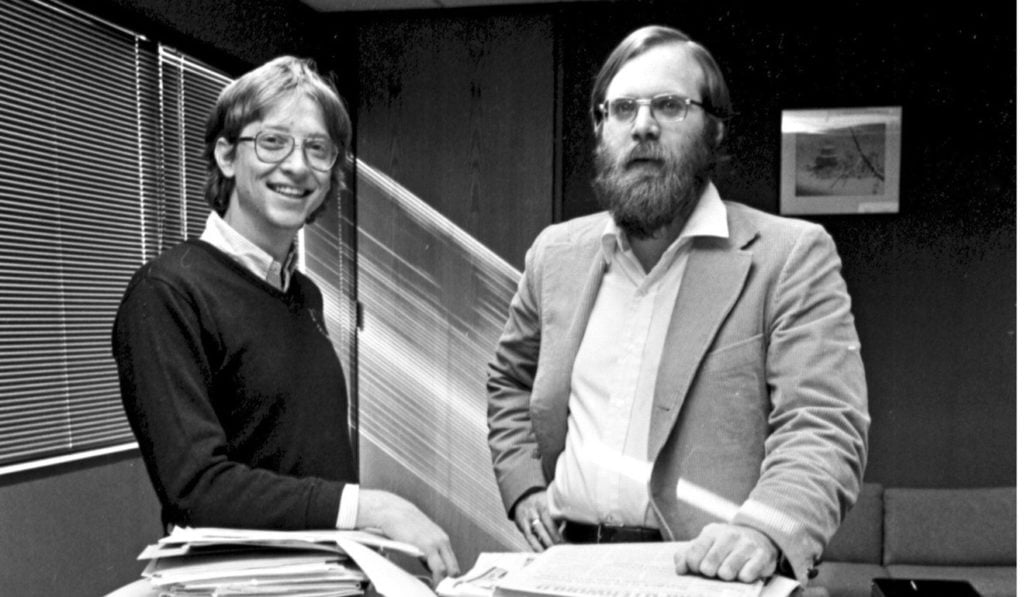 Shortly after this, they officially created the Microsoft Brand and began producing essential software specifically for personal computers. The first official personal computer they built was the IBM PC. After this, they purchased another O.S from a different company and remodified it into the Microsoft Disk Operating system widely known as the MS-DOS. The IPM-PC integrated with the MS-DOS OS was released in 1981. This was the turning point for Microsoft as the company generated a considerable amount of revenues because it sold well over 100 million copies of this program defeating a rival at the time, CP/M.

After this, Microsoft began to focus more on building a graphical user interface with Windows. By 1993, it had created the Windows 3.0 which sold well over one million copies within entry into the market. In 1995, the company released the Windows 95. Every year after that the company continued to improve on its O.S keeping it at the top well above others including Apple. This was because it matched the ease of access proffered by Apple and produced more enhanced productivity software such as the Word Processing and Spreadsheet programs.

By 1985, the Company began to expand its electronic publishing sector which was quite a success due to the creation of the multimedia Encyclopaedia, Encarta. The Encarta also housed information about the products and services as well as the industries within the U.S. 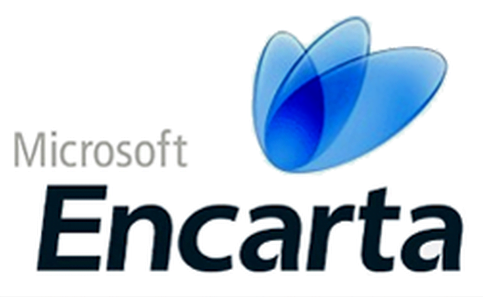 With this, Microsoft, as we know, became a publicly owned corporation in 1986. It was known as one of the top most profitable and influential companies in America. Which quite astonishingly has been making profits and continued to do so. It even made up to a net income of $14 billion during the Great Recession in 2007-09. However, this rapid growth was not without many hitches and competitions.

Chasing the Competition and the internet

Because of the success is seen with its flagship of Operating Software, Microsoft was quite slow to gain awareness about the increasing awareness and commercial potentialities put in place by the creation of the Internet. As a consequence, its 1993 release of the Windows NT was meet disappointing sales.  However, by 1996, the Windows NT began supporting PC networking, but this also was not fast enough. More awareness broke through the company when the Netscape Communications created the Navigator which was a web browser program which simplified the use of the World Wide Web.

However, to combat the competition, Microsoft designed the Explorer and began integrating it directly into the Windows. This, however, was seen a violation of its 1995 decree of consent. Microsoft company was tried and found guilty for attempting to establish a monopoly within the Country. The trial found Microsoft guilty, and it was ordered that the company be separated into separate establishments. However, this decision was overturned, but the Company was still required to pay fines.

Due to this, the company suffered a lot of setbacks from the huge fines it was required to pay. The fine was worth well over ($611 million).

It was also yet again fined by the EU for its near-monopoly practices for an even higher fine of ($1.35 billion) which is regarded as the highest fine in history.

Yet this company became the most popular personal computer operating software developer. Today, it has acquired several corporate companies such as LinkedIn as well as Skype Technologies. Other notable mergers made by the company include:

Microsoft, today, has made over 219 mergers and acquisitions as well as stakes in 67 companies ( including Apple and Barnes & Noble). The company produces a vast expanse of consumer and enterprise software for servers and desktops. It is estimated that a Microsoft company has created three billionaires as well as 12,000 millionaires within the early years of its establishment.

Microsoft is by far one of the most impressive public corporations in the World.