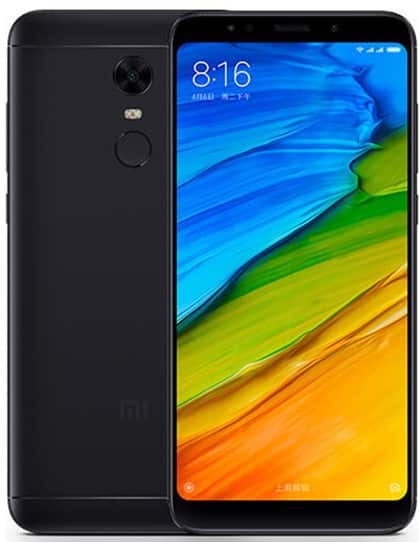 Xiaomi Redmi 5 Plus is a beefy smartphone to the Redmi 5. This plus version has everything in plus as it packs a bigger memory, screen size, and even battery. The performance is cool as the processor is more powerful than the smaller model. Let’s see some of the specs and features of this elegant smartphone. 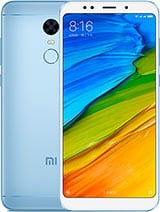 Read: The most popular mobile phones

The full unibody metal is also what you get on this smartphone covered in a full HD display of 5.99 inches with a 2.5D curved glass that boosts out the premium view. It has body dimensions of 158.5 x 75.5 x 8.1 mm with 8.1 mm in thickness and weighs in at 180 grams. On the panel, it’s a little bit different as the camera is shifted to the center above the fingerprint scanner. The Xiaomi Redmi 5 Plus will give a better viewing experience with the 1,080 x 2,160 pixels resolution.

Inside the Xiaomi Redmi 5 Plus is a sharp camera of 12-Megapixels on the back that is set to deliver compelling photos with features like /2.2 aperture and phase detection and autofocus. You also get a dual-LED dual tone flash that promises sharp, clear and brighter images. On the front, it has a 5-Megapixels that feature Smart Beauty 3.0 with face recognition. The in-built memory is either 32GB or 64GB and it’s extendable up to 128GB of micro SD card. 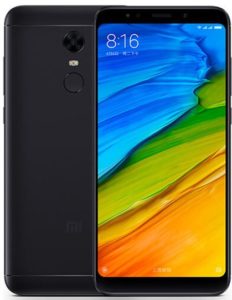 Parading a powerful Qualcomm Snapdragon 625 chipset with 3GB or 4GB of RAM, the Xiaomi Redmi 5 Plus will clock at a speed of 2.0 GHz octa-core processor with an operating system of Android 7.1.2 Nougat. It has a bigger battery capacity of 4,000mAh Li-Po battery and a support of 5V/2A fast charge technology with a rear-mounted fingerprint sensor, 4G LTE, Bluetooth 4.2 and Wi-Fi 802.11 b/g/n with Wi-Fi Direct and hotspot.

The Xioami Redmi 5 Plus is now available in Nigeria, Ghana, and Kenya and it will sell at a price of 70,000 Naira. You can quickly hurry and buy the smartphone on GearBest as it sells at a price of $199.99 now as part of the flash sell. (Buy on Gearbest now).

General features of Xioami Redmi 5 Plus