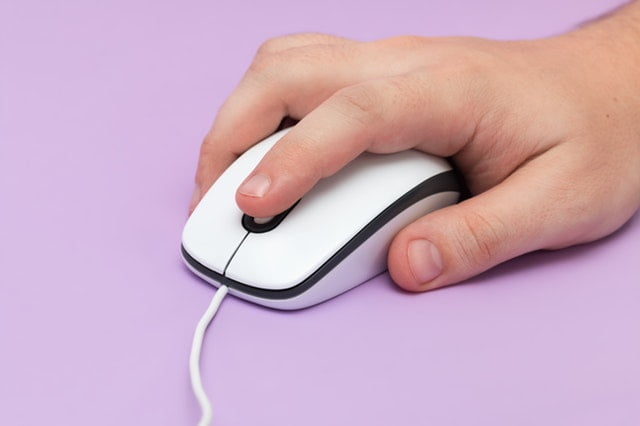 To interact with your computer you need input devices, input devices give you entry into the information centre of a computer. Therefore, Input devices are hardware devices that are used to send data and control signals to the computer, they can also be used to enter raw data for processing, display, storage or transmission.

The following are some very important 10 input devices of a computer and their functions.

Today we will be discussing squarely, the peripheral functions and uses of these hardware input devices.

A mouse is a handheld input device, familiar for its cursor, a mouse can move and select files, icons and folders, while it’s also able to provide additional menus and information about a file or icon. A mouse is simple to use and the easiest way to navigate your computer. It generally has two buttons called the left and right button, it can be wired or wireless. For desktop computers, a mouse is placed on a flat surface such as a mouse pad or a desk to avoid scrimmage.

Photo by Soonios Pro from Pexels

Light pens were originally developed in the 1950s but became commonly used with graphic terminals. In the 1980s, light pen expanded usage to home computers, it was used to select a series of displayed menu items on the monitor screen. A light pen is an input pointing device, with a tip like that of a pen, it’s light-sensitive tip detects the location of the object and sends corresponding signals to the Central Processor which then processes these signals and converts them to digital results that can be viewed on the screen. It can also be used for drawings, some graphics cards include a connection for a light pen. Today light pen’s are no longer used due to the invention of touch screens.

Related: 10 Examples of Output Devices of a Computer

The function of a joystick is similar to that of a mouse, it’s majorly used in computer Aided Designing (CAD) and playing of games, it’s also a hardware input device, gives room to user control of a character or machine in a computer program. The first joystick was invented in 1926 by research Scientist C.B. Mirick, similar to the controls of an arcade game, but with included extra buttons for additional functionalities. Today, Most Joysticks connect to a computer via USB ports. 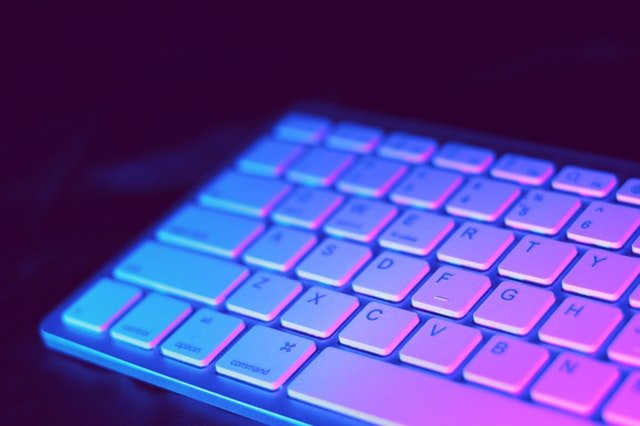 Unlike a mouse, a Trackball is an input device used to control a pointer or cursor. Trackballs can be stand-alone devices or combined into a keyboard or control panel, it’s an ideal device if you have limited desk space as you don’t need to move it around like a mouse, the advantage of trackballs is that trackballs are stationary so they don’t require much space to use, in addition, you can place a trackball on any kind of surface, they are also handy for people with limited hand motor skills.

A scanner is an input device that is used to convert a printed picture or document into a digital file which can be accessed on a computer for storage, sending or editing. Flatbed scanners are the most commonly used type of scanners.

A microphone is an input device that allows a user to input audio into their computers. Microphones play an important role in speech recognition which is slowly gaining popularity and usage. A microphone is used to make voice calls over the internet and on devices like computers, tablets and mobile phones, microphones can be internal and external, on some devices there are in-built and sometimes they can be attached externally either for sound quality or sound volume. They are also found on headphones.

A barcode is a set of lines of different width and sizes representing data, that when read can help identify the scanned object. Barcodes are often used to help organize information about object prices. A barcode reader is a hardware input device capable of reading barcode lasers; a barcode reader identifies and tracks items. A perfect example of a barcode reader is a supermarket barcode scanner that reads and logs product prices. Today, many smartphones with proper apps are capable of scan-reading barcodes.

Today, input devices are important, because they allow interaction between user and system. Nowadays every computer comes with considered input devices, As far as other input devices, it depends on what was embedded or included with your computer. The best way to find out is by going through the list above.