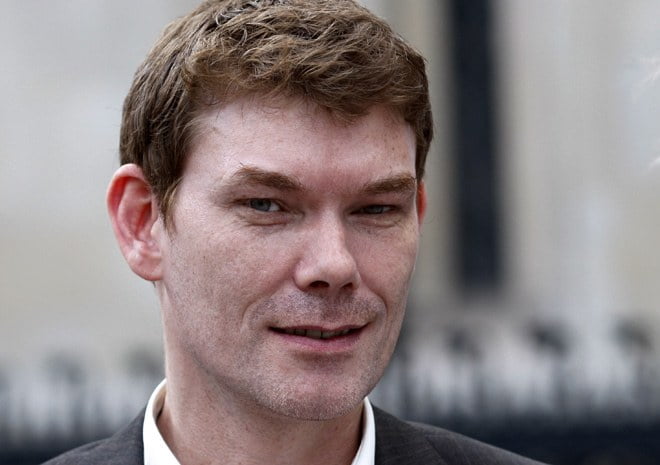 When you hear of top hackers in the world, what usually comes to your mind? Is it that you are curious to know where they are from? what made them famous? Are they rich? And even some other questions. 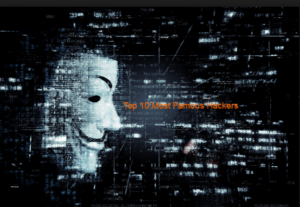 Not to worry, this article will try to provide you with an answer that will satisfy you. We will not only give you the list of the top hackers in the world, but we will also tell you their areas of speciality alongside. But before that, we would throw some light about hackers.

Who is a hacker?

A hacker is someone who has technical skills and uses it to gain access to systems in order to commit a crime. They steal information to hurt people. And this is done through identity theft to damage down the system and also they can equally hold this system hostage to collect a ransom. However, our interest for today is to discuss the top 10 hackers the world has ever known.

We have three types of hackers which are, white hat, black hat, and grey hat. The most dangerous is the black hat hackers. They (black hackers), can cause a lot of harm. The grey hackers are just in between.

Top 10 Hackers in the world And How They Became Famous. 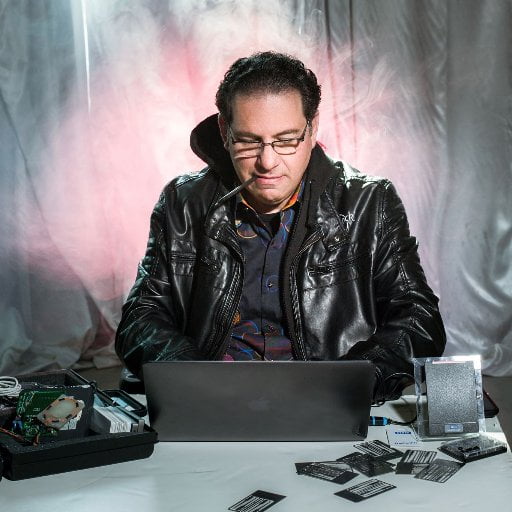 His skills in hacking have even made them accredit a movie for him called ‘Track Down’. He is the most wanted computer criminal in US history, the reason is that he is a black hat hacker. He is known as one of the world’s most famous hackers.

What did he do? He hacked the Digital Equipment Corporation’s network and also the National Defence Warning System by stealing their corporate secret.

Was he arrested? He first serves a year in prison when he hacks the Digital Equipment Corporation Network. Later he spent five years in prison for hacking the National Defence.

Where is he now? He is now a consultant and public speaker for computer security. His company is called Mitnick Security Consulting, LLC.

What did he do? Over a period of two years, he has collected about 170 million credit card and ATM card numbers. He also hacked the database of TJK companies and Heatland Payment Systems, he stole all of their stored credit card numbers.

This man is also known as Dark Dante. What brought him fame was when he hacked a radio station’s phone lines. This singular act made him the winning caller and it also earns him a brand new Porsche.

What did he do? He hacked into the federal system and stole wiretap of information.

Where is he now? He is now a journalist and equally a contributing editor for Wired.

He is also known as Solo, largest military computer hacker of all time and one of the top hackers in the world.

What did he do? He hacked into the US Armed Forces and NASA computers. He deleted a number of critical files and rendered over 300 computers inoperable. This resulted in $700,000 damages.

Was he arrested? He dodges the American government until 2005 when he faced extraction.

Where is he now? He is currently in the UK. Theresa May blocked his extraction based on the fact that he was seriously ill.

It is not a single person but rather a group of hackers. They are the most well-known hackers. And they are also the most nebulous. The group doesn’t have a true membership or hierarchy. Anybody can act as a member using their name. He is also listed among the top hackers in the world.

What did they do? They are known for hacking several notable targets like Amazon, PayPal, Sony, etc.

Where are they now? They are still hackers. Nevertheless, two order groups as spawned up from them, namely LulzSec and AntiSec.

He was just 20 years when he started hacking. He is known to be the homeless hacker. They gave him this title because he preferred to wander the street.

What did he do? He will hack the system and then notify the victim. He will even go to the extent of notifying the press. Most times he will be the one to fix it.

Where is he now? He is now in the world of hacking culture, especially on Asperger’s disorder.

They are a team of British hackers. What did they do? They hacked into multiple military networks in 1996. They also hacked into the Air Force Base and Defence Information System Agency.

He was not interested in the hacking system for a credit card. His major focus was on the use of bots-software-robot. So, What did he do? He compromises more than 400,000 computers in 2005, using botnets.
Was he arrested? He was sentenced to 57 months in prison.

What did he do? He takes over networks of university computers. He crashes several websites by using a dedicated denial of service.

Where is he now? Through him, the development of cybercrime legislation is now a top government priority.

His story is a tragic one, and it is known as Comrade. He started hacking at a young age.

What did he do? He hacked into NASA’s network. He downloaded enough source code and equally shot down its network for three weeks. Was he arrested? He was arrested. Where is he now? He committed suicide in 2008.

The goal of this list of top hackers in the world is to make the world a better place. However, some of these hackers’ intention is to get money and fame. They are all black hat hackers. So our dear reader, we have successfully listed the best-known hackers to you.