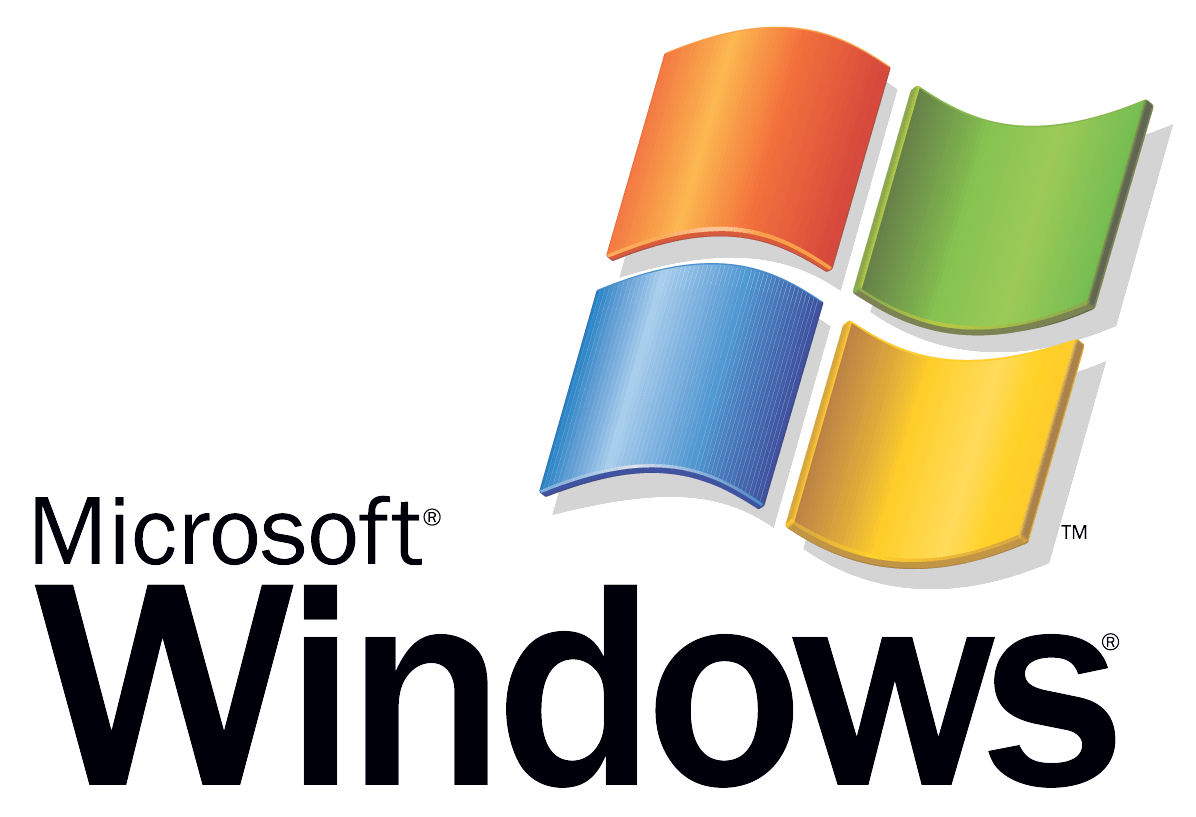 In this page, we will share the major advantages of the Windows Operating System owned by Microsoft. Microsoft Windows is an operating system made by Microsoft Corporation. Windows graphical interface is simple to use and available in many Desktops and Laptop computers all over the world. This post will give you 5 benefits of Windows operating system over other OS. 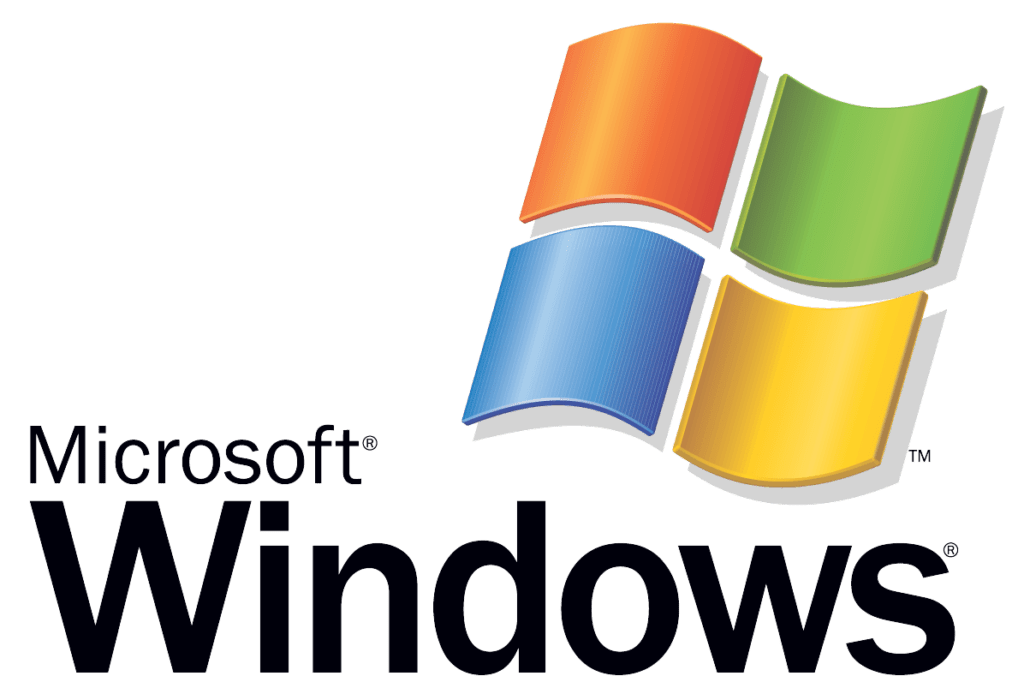 Windows Operating System is easy to use and the software is always available to all Windows lovers. It is hardware manufacturers choice, you can play games easily with it, and it is compatible with Ms Dos.

1. Windows is easy to use

The first, among numerous advantages of windows operating system, is that it is easy to use. 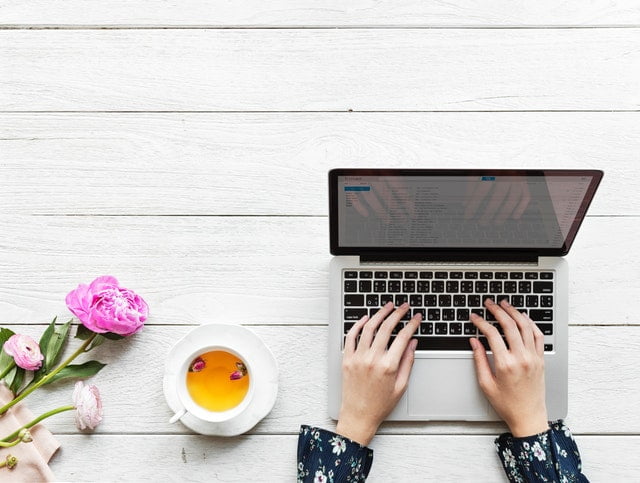 Microsoft launched its first Windows 1.0 Operating system built on a graphical user interface (GUI) in 1985. Successive versions of the operating system have improved upon this first one without scrapping its look and feel. This gives it stability and reliability compared to new operating systems out there.

For instance, when you know how to use the older versions of Windows, you will be able to use any new versions that Microsoft launches.

All its programs follow a certain basic standard which does not forget its root from the early MS-DOS environment of the ’80s.

Also, if you compare Windows to the Mac Operating System, you will likely see that in terms of the ease with which you can use it, the Windows operating system surpasses the advantages of Mac OS.

2. The software is easy to get

The Advantages of Windows Operating System to others become glaring when you think of how easy it is to get the software.

Microsoft’s popularity is also due to its availability in the software market. The software is everywhere. You can use it for both business and personal computer use. The software is just right for all kinds of businesses.

Though pirated copies being everywhere is bad, it also helps to push the awareness that the software is number one. You know that for anything that has a pirated copy you must have originals.

So make sure you get original Microsoft software and help kick pirates out of business.

Microsoft’s popularity makes it the first choice for any serious computer hardware manufacturer to support. This particular Advantage of Windows OS cannot get any better than this. The reason is that Microsoft is the operating system many individuals prefer to use whether for office or home, all over the world.

Also, even if you bought unbranded computer hardware, any version of the Windows operating system could still run on it without any problems.

Therefore, it will be foolish for any hardware manufacturer to ignore Microsoft and prefer unpopular operating systems if they want to make a profit in their business.

Many people buy computers for different reasons. Most people like to play games with their machines. Windows come with the latest technology and unlimited capacity for users to enjoy assorted games of their choice. It has the most popular games for all users. Users may also buy any games they like.

Because Microsoft operating systems are robust and able to support any game users might dream of playing, is another reason they clamour for Microsoft.

Presently, people who open gaming businesses where people come to play games and pay, prefer to use the Microsoft Operating System to other software.

You have can learn more about the advantages of windows operating system pdf documents available for free downloads.

Microsoft is the Technology Company to beat and so, if you want the latest information on new groundbreaking technology, you have to buy the Windows operating system so that you can enjoy websites that use Microsoft trendsetting technology.

Also, its Internet Explorer (I.E) is top class with capabilities that would only work with their products due to the introduction of licensing for some of their software which started in the ’90s.

Microsoft Windows operating system boasts of simplicity; its software’s are easy to get, hardware makers support its operating system, it has first-rate technology for games and it is compatible with Ms DOS.

All these advantages of windows operating system are unmatched with other competitors.