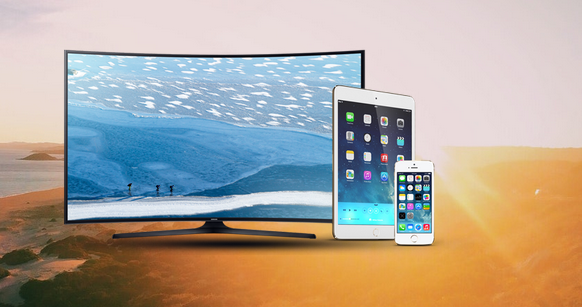 Screen mirroring is a new wireless technology that enables you to cast your media files from your Android, Windows or iOS phone on a larger screen for a better viewing experience. From our definition, we understand that to use screen mirroring app, you need at least three things. 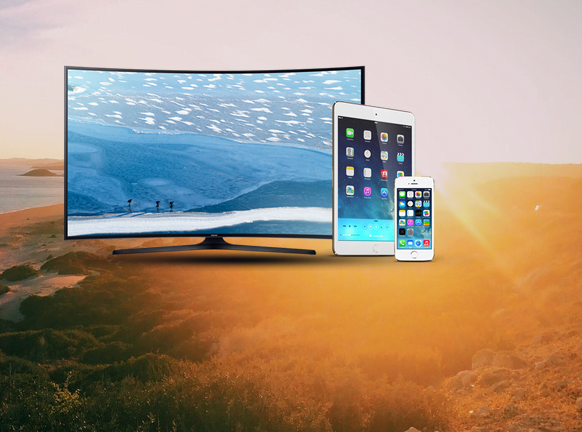 Many users new to screen mirroring have been void of this fact, “not all devices play well together”. For example, the new kindle fire tablet will easily cast media on amazon fire TV. Generally, because these devices are from the same manufacturer, they are both made by Amazon and were designed to work together. Likewise, you can screen mirror media from any iOS device to Apple TV, because both were made by Apple and are compatible with each other.

With no further ado, I will like to discuss very powerful examples of screen mirroring apps and how to use them optimally.

How to use screen mirroring apps.

The First screen mirroring app we will discuss today is Airbeam.

Airbeam is a screen mirroring app with exceptional functionalities. It is a mirroring app that enables you to mirror the screen of your iOS device (iPhone or iPad) on your laptop screen wirelessly, with no need for wires or additional hardware. Airbeam has proven to be a powerful screen mirror app. It works with only iOS devices.

How to Screen Mirror with Airbeam.

Note: This only works with Chrome and not any other browser, also after firmly pressing the screen mirroring button if you don’t see the mirror to PC option in the pop-up, scroll down the list until it shows.

Note: if you’ve not added the screen mirroring button to your control centre panel, you might not find it there when you swipe up. To add it.

All cast is a screen mirroring app that lets mirror media contents from your iOS device to larger TV screens. All cast somehow defies the compatibility rule I talked about in my earlier paragraphs for this article. However Allcast might not work very well on just any smart TV device, but, it’s a good option and worth trying out.

All cast is free but offers a $5 app-in purchase for unlimited features, once installed it offers a 5-minutes trial for its users, available for both Android and iOS users lets discuss how to screen mirror using the all-powerful All cast app.

Apps like Spotify and Youtube, even Live TV apps like Sling TV support screen mirroring and can be used to mirror, when casting is an option.

Here is how to explore your media apps screen mirroring functionalities generally;