Globalization can simply be the process of going to a more interconnected World, a process of exchange and integration among people, companies and governments of different nations. In this article, we will study the positive and negative effects of globalization.

The word ‘Globalization’ has been used for context and has been interpreted in many ways. It is always used in the concept to denote trade, foreign companies and even economic crisis. 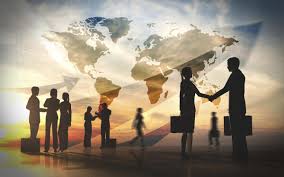 Globalization is the free mobilization of products, services and people across the world in a coordinated and seamless manner. This can be as a result of investment and international trade which is also aided by information communication technology. Technology is the major drive to globalization, with the advancing technology, globalization is increasing rapidly.

Globalization can have an effect on culture, on the political system, on human well-being, on economic development and the environment in societies around the world. Whether these effects are negative or positive, is determined by individuals and societies.

This article will go on to talk about the negative and positive effects of globalization.

As there is no single civilization with all good cultural practices, one of the major positive effects of globalization is that it has helped to bring together various good cultures making the world a better place. Also, the welcoming of others from different cultural backgrounds has helped to create new cultures, therefore, aiding in societal growth. Globalization makes countries of the world adopt the cultures which are beneficial in the long run.

Check this out>> Effects of a computer in our society

The global mass media, in other words, the internet allows for the free flow of communication, therefore, tying the world together. The internet allows vital information to be easily shared between individuals, societies and companies from any part of the world. Also, globalization helps in the increase of speed in the transportation of people and goods.

This indeed is one of the positive effects of globalization since it increases the awareness of Human Rights in nations of the world. The global mass media coverages the violation of Human Rights and it receives attention around the world. Globalization makes it easier for world leaders to address inequalities since it promotes information and openness. This also results in democracy and prosperity.

Globalization decreases the tension between societies that differ greatly. The rivalry between societies in the past has now turned into friendship due to this. It makes individuals and societies overlook unnecessary disagreements which can bring about conflicts and makes them come together to form relationships in which they gain mutually.

Check this out>> 10 Best Ways to make money online

Globalization helps people from different parts of the world to understand themselves better without there being a language barrier. It makes it easier for a person from Italy to understand, communicate and even conduct business or form relationships with a person from the Czech Republic. They can both communicate with the international language of English. 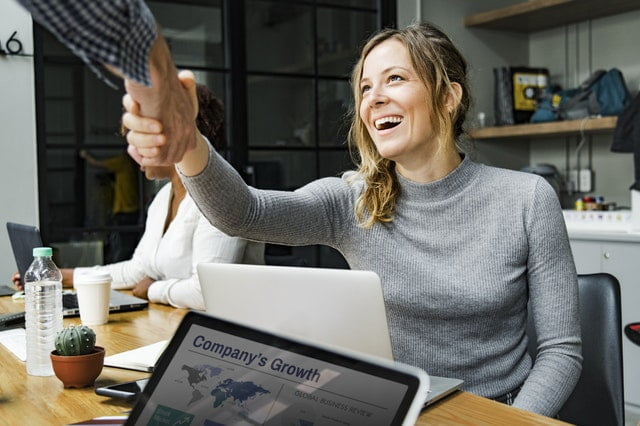 You can easily get affordable goods, better services, technology improved products and many more due to the advent of globalization. It increases fiercer competition, individuals and countries can choose and pick how they want to run their economy. It helps you to choose from diverse products and find what you want and need exactly.

Globalization brings competition to the market and competition leads to the production of high-quality goods and services. Companies and businesses are forced to rise to the demands of the consumers’ satisfaction level and standard in order to fight off competition from foreign businesses and companies.

Globalization makes it easy for diseases and epidemics to be passed from one region to another. Since there is less restriction on global travel, diseases can spread to regions where people are not immune to them. Some pest found in some regions were transferred due to some goods being transported from another region.

The increase in production causes increases in the usage of natural resources. Increased trade also leads to an increase in transportation which makes use of fossil fuels. Therefore,  globalization results in the pollution of the environment leading to climate change, damage to the ecosystem, deforestation, land degradation and fear of a permanent shortage of water. Climate change is one of the biggest threats to humanity and the future of the world. 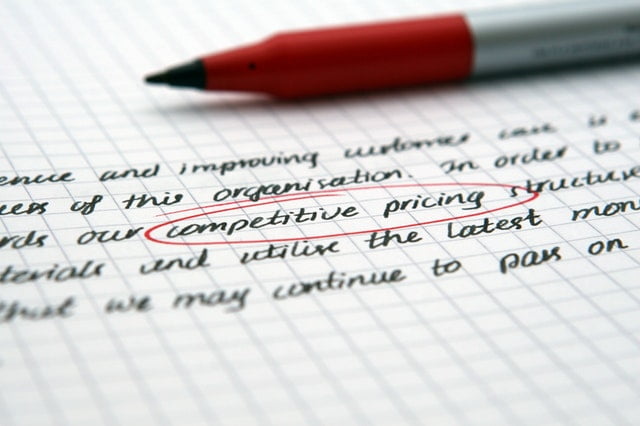 The increase in market competition leads to fluctuations in prices of products and services. For instance, developed nations are forced to decrease the price of their products due to other countries offering the same products at a cheaper rate. This reduces the ability to sustain social welfare in these developed countries because the cost of production in developed nations is higher compared to developing nations. This is undoubtedly one of the negative impacts of globalization on the economy.

Globalization makes one region of the world more powerful than others. Any nation able to dominate global trade and commerce or has a higher range of resources to become a primary supplier rather than being a consumer will have an upper hand. Globalization is detrimental to the balance of power and influence.

High demands for food and energy has caused a rise in the prices of products. This places poorer nations at the risk of starvation, making them poorer. Although there is a free market around the world,  this does not mean that developed nations do not take advantage of the free market to gain leverage against developing or underdeveloped nations.

Capital investments and jobs in advanced economies will move on to developing nations as companies and businesses will move their productions to regions with a lower cost of production and lower units labour costs. This is caused by globalization and leads to higher levels of structural unemployment.

While globalization can improve the economy,  grow businesses and generate jobs, it can still bring about recession instead in some regions or nations of the world. Instead of global balance, a global imbalance is attained.

Check this also>> 25 Effects of Social Media – Positive And Negative

Resources either man-made or natural, from soil fertility to skilled labour or education. All these factors are more beneficial to some nations compared to others. Globalization favours nations which have higher resources.

Many international corporations exploit underdeveloped nations while working there. They deliver unfair work conditions like a poor standard of living, slave labour and unsafe working conditions. They often cause damage to the environment, striping all natural resources away and causing problems with the ecosystem. 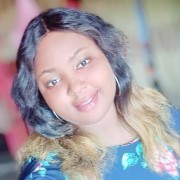 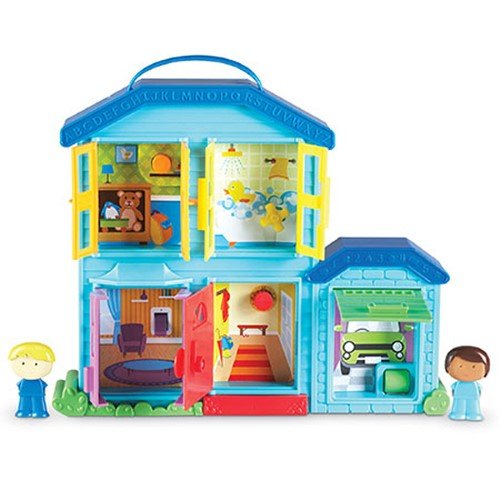 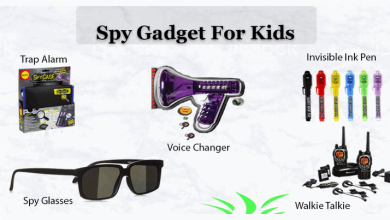 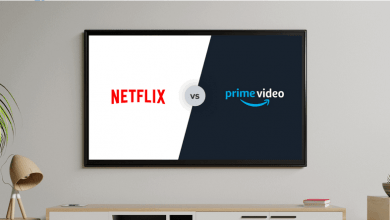 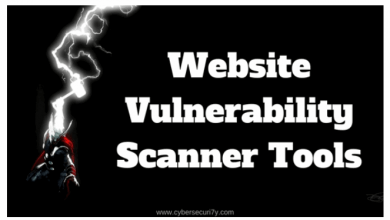