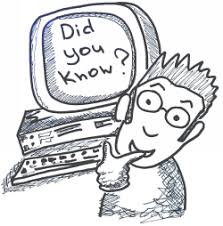 Computers have metamorphosed to become very vital items in the lives of people. It is needed on a daily basis in places such as schools, churches, offices, banks, industries and in virtually all the homes.

The computer has simplified so many arduous tasks. They accept many instructions, processes them and give out results. Computer programs including the internet have impacted positively in so many ways. So many businesses now depend on the internet for survival and the number of internet users has increased steadily over the years. 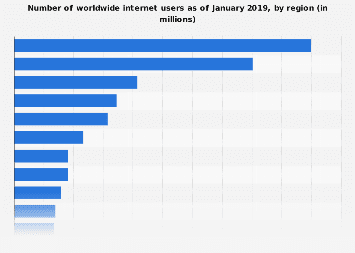 Interesting facts about the computer.