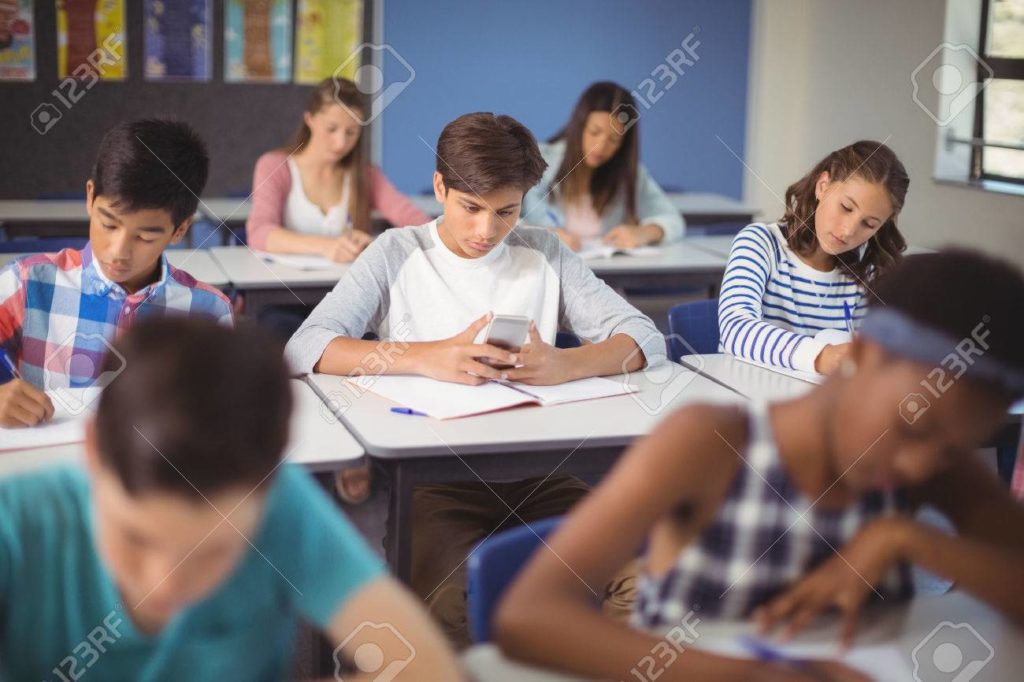 In a lot of schools, cell phones are not allowed for quite a number of reasons and one of the prominent reasons quoted a lot is that cell phones disrupt the learning environment. This I totally agree with, but picture this, just about “anything” can disrupt the learning environment, it’s more about discipline and responsibility than anything else. And so, here are the reasons why phones should be allowed in schools.

Should Cellphones be allowed in school?

In a world, where communication and interaction between everyone have been reduced to terms such as ” Instant”, it is a wonder while we hold on to the past beliefs of ‘cell phones”. Cellphones allow easy communication between one child and the rest of the school. It also means a lot more can get done in a manner of seconds and not hours.

2. As a preparatory measure for the Real World

Cell phones give us access not just to communicate with one another, but also allow us the check inventories, read the news, use productivity apps and many more. Kids should be allowed to use cell phones in schools because it’s not all about restrictions but teaching them how to be responsible and better adapted to the Technological evolution we see in our time.

Read more: Case Study: How she missed a job opportunity because she lacked digital skills

Yes, the Internet is filled with a lot of things, both good and bad. however, shielding them from bad things does not mean it stops happening in the world, its all about promoting better habits before their eyes. Therefore cellphones should be allowed in schools because it can be used to teach kids how to act responsibly and for faster means of academic interaction.

Students could quickly research a paper and download apps that have the bit of information they need all in a matter of seconds. When necessary, teachers can hold onto these Cellphones for activities such as a Continuous Assesment.

4. To Teach them to become financially responsible

Today, we find lovely apps, such as the Mint Budgeting app, and many more which can help a lot of individuals develop financial management skills. But an in-depth analysis into the use of these apps, also shows that a lot of people download these apps, but are still as financially irresponsible as before.

A more analytic look states that training to become better individuals who are financially responsible should begin from kindergarten and not as adults who have overwhelming burdens and tasks to deal with. Therefore, cellphones should be allowed in school, because teachers can use this device to teach young ones through the help of games and productivity (or budgeting) software to become financially responsible and better adapted towards the world in general.

5. To be better prepared for Emergencies

I have heard arguments that cell phones are needed due to some statements such as “Your child gets on a bus to school and back home, what is the need for a phone? If you need something from them, you can call the schools.

We seem to forget that the world we live in is not as simple as that any more. Have you ever been around a place where unforeseen circumstance just occurred, it’s usually filled with fear and chaos. Picture a little kid in such an environment, with no way to get to an adult who can ease your fear or keep you safe, and you will understand while you need to be ‘a phone away from your kids. There are a lot of conditions that require you prepare yourself and your family a lot better to face the world we live in and not try to go back in time. By doing so, you increase the safety situation around your child. safety is an excellent reason why cell phones should be allowed in schools.

6. As a Learning Aid

Cellphones just like computers are excellent learning aids, however, they are more portable and infinitely faster.  They, therefore, offer a better user experience because they are quite smaller and easily navigated. They also pose a better learning aid. 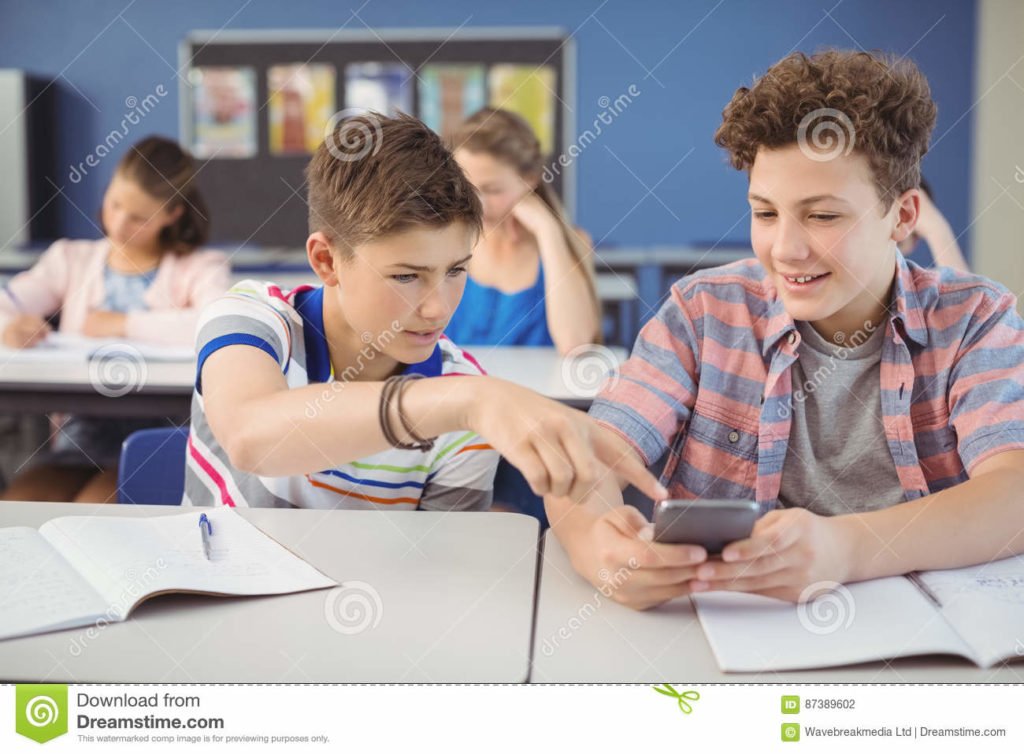 8. Education is made more affordable

Cellphones should be allowed in schools because it poses a more affordable means of dispelling educational materials. With these devices, kids are more organized and can get access to e-books, videos, apps and a lot more interactive educational materials which are in turn finetuned to their learning style.

9. Alleviates strain in the I.T Department

Learning without a bit of technology in the classroom is like living in the stone age. cellphones can serve as the central devices to which instructors, teachers and coaches can get more educational materials directly to their students without having to place a more undue strain on the I.T Department. It increases networking and communication not just between Teacher-to-student but student-to-student. Cellphones should be allowed in schools because they are extremely useful to the learning environment.

Further Reading: 10 Positive effects of Technology on Our World

The World is filled with a lot of technological improvements and kids are infinitely more techs savvy. In addition, self-directing learning is the centre of future learning. It is also an incredibly affordable means of learning. While trying to restrict than encourage and teach them to become responsible.

Teamwork, Responsibility and better adaptability to life are core attributes that should be impacted in a child’s life. Cellphones should be allowed in school because it can pose a solution to creating an academic environment more fine-tuned to give not just all round knowledge but also knowledge imparted within the pace and learning styles of each kid.

We have shared our opinion. Now, share your own opinion with us in the comment box down here. Should mobile phones be allowed in school?